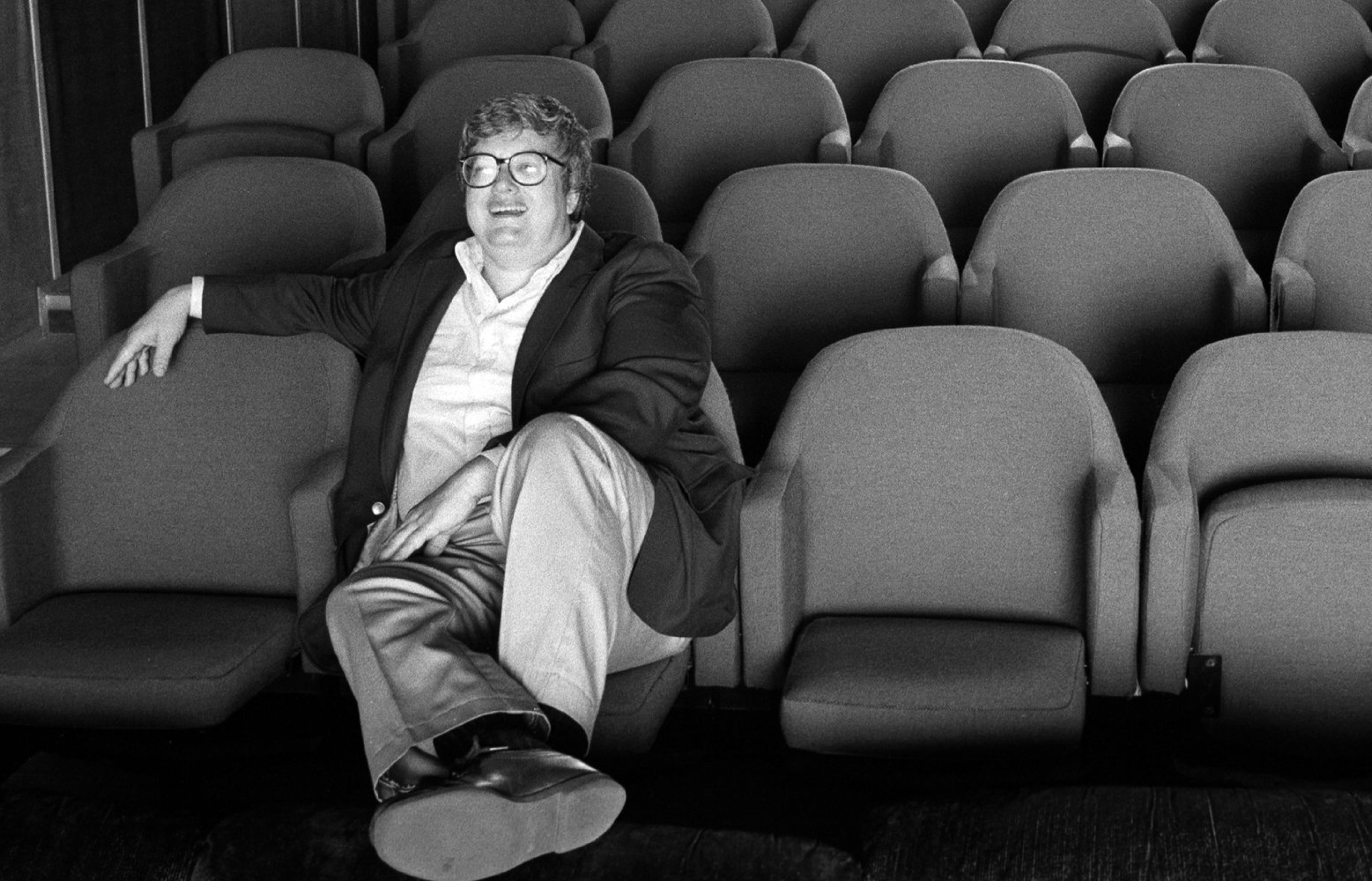 Whether you loved him or hated him, Roger Ebert was a massive cultural influence – particularly if you happen to be a film critic.

Arguably the most influential movie reviewer of all time, Ebert was also a far more unique and fascinating character than casual readers/viewers might realize. Life Itself, Steve James’s revelatory new documentary, unveils the highly complicated personality behind all those opinions.

Life Itself nearly bursts with intimacy and detail, embracing Ebert’s bawdy youth and epic ego as openly as his medical treatments and serene end. The minutia of Ebert’s life is a surprising thrill to take in, though James feels no compulsion to pretty it up. He asks an old friend at one point whether, deep down, Ebert was really a nice guy.

Yes, he says. But not that nice.

The sparring with his reluctant TV partner Gene Siskel, often taken directly from TV outtakes, is utterly hilarious, but James mines it for more than laughs. We are reminded that Ebert was a populist film critic before there was such a thing, and while we relive some of the highlights of the Pulitzer Prize winner’s eloquence, we also revisit some of his more questionable assessments, (as when he gave Full Metal Jacket a thumbs down, but pointed that digit skyward for Benji the Hunted).

James notes, sometimes hilariously and with absolutely no sugar coat, that Siskel & Ebert’s program was often derided by fellow reviewers as not being film criticism at all – at which time Ebert routinely pointed to his Pulitzer. By taking film criticism to the public, the show had more influence on ticket buying, film production, and the changing paradigm of the medium of film criticism than anyone could have predicted.

James spends a great deal of time with Ebert and his wife Chaz in the hospital during the last couple stays before Ebert’s death, detailing the medical treatments and witnessing more of the drive that motivated this prolific writer his whole life. More importantly, through these visits, as well as emails and excerpts from Ebert’s autobiography, James makes clear that he is not laying his subject naked before us, but that Ebert himself is the willing object of our scrutiny through this film – an act that takes on much power when you consider what the man did for a living.

With James, we wind and careen through Ebert’s personal and professional life and legacy, but the film never loses focus. It touches all the bases, and in the end not only offers a moving image of a life abundantly and uncommonly lived, but honors Ebert’s most enduring, most identifiable, and most tenacious attribute: his voice.