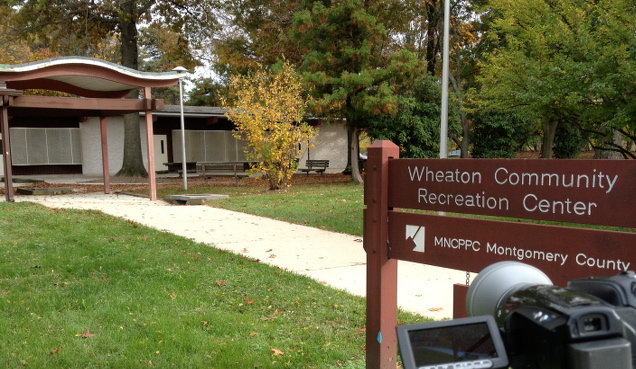 So, what’s your I-saw-them-before-they-were-famous concert story?

For me, it was a young INXS opening for Men at Work and blowing them off a stage in Cleveland. Men at Work?? I know, I know, but it was my high school National Honor Society field trip, whataya gonna do?

Some people have a better story than any of us. They will tell you they were one of the 50 or so in attendance when a brand new band called Led Zeppelin played a small suburban rec center in January of 1969.

That’s a great story. It might even be true. Led Zeppelin Played Here is director Jeff Krulik’s entertaining attempt to settle it once and for all.

The small gymnasium/youth center in Wheaton, Maryland actually has a decent history of rock shows, including Iggy and the Stooges (“he smeared peanut butter all over the walls!”) and the Faces with a nearly unknown Rod Stewart. There are old photos and ticket stubs still around from those shows…but for that legendary Zeppelin show?

Trying to prove the existence of a rock history Bigfoot is a fun premise, but doesn’t really provide enough material to keep a full length documentary afloat. Krulik shows solid instincts for what makes good filler, taking us back to the early days of rock concert promotion before, as one promoter puts it, “Woodstock turned $5,000 acts into $100,000 acts.”

And, without belaboring the point, there’s an undercurrent in the film about how human nature can play havoc with memory. Are these phantom concert-goers remembering laughter simply because they want to? Could be.

Though there are some classic moments of archival sound and video, the production values in LZPH can be rough. Krulik’s film gets by more on heart than technical expertise, but give him props for tracking down an impossibly polite Jimmy Page and asking about the mysterious concert face to face.

So, did Zeppelin rock Wheaton or not?

I know what I think.

I think Men at Work sucked.