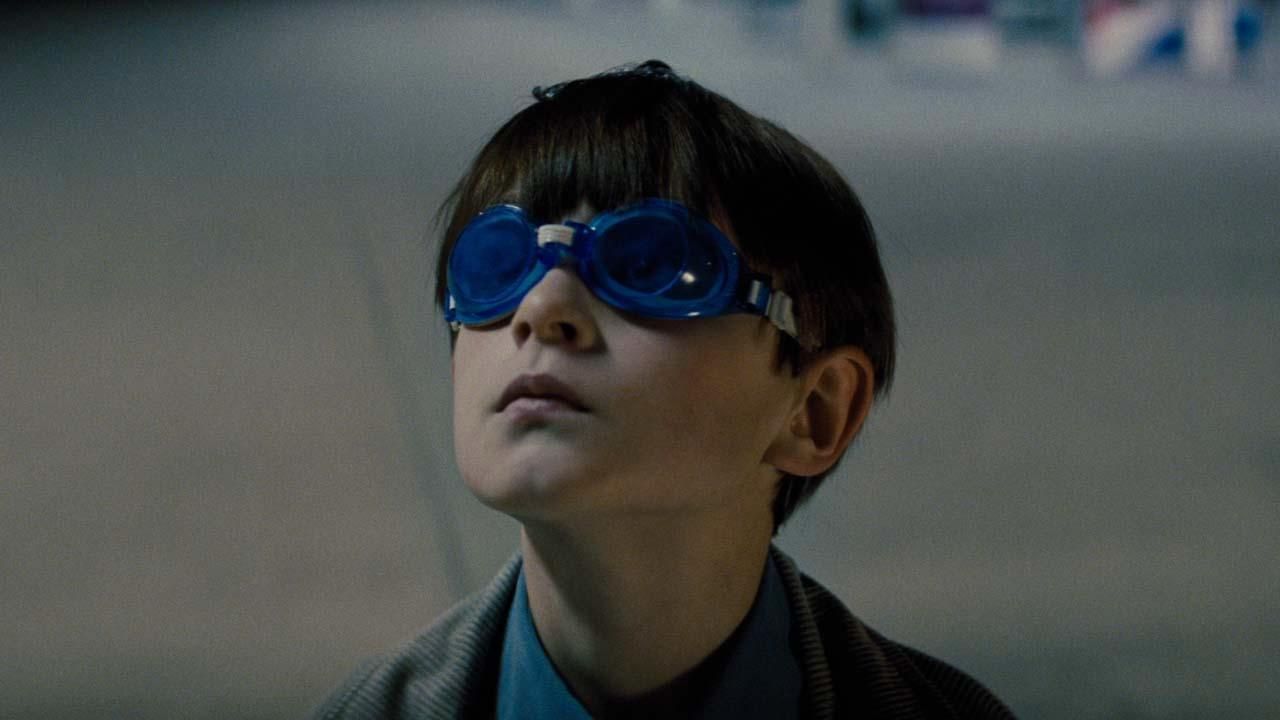 Get to know Jeff Nichols. The Arkansas native is batting 1000, writing and directing among the most beautiful and compelling American films being made. His latest, Midnight Special, is no different. But then again, it is very, very different.

You should know as little as possible going into this film because Nichols is the master of slow reveal, pulling you into a situation and exploiting your preconceived notions until you are wonderfully bewildered by the path the story takes.

Suffice it to say, Nichols mainstay Michael Shannon, as well as Joel Edgerton, are armed men in a seedy motel. They have a child in tow (Jaeden Lieberher – wonderful). Local news casts a dark image of the trio, but there’s also a Waco-esque religious community looking for the boy, not to mention the FBI. So, what the hell is going on?

Nichols knows, and he invites your curiosity as he upends expectations. The film toys with the clash between logic and the supernatural, not unlike the themes of Nichols’s masterpiece Take Shelter (also starring a magnificent Shannon). While moments of Midnight Special will feel more reminiscent of memorable films in the SciFi vein, what this filmmaker does with his subject is beautifully novel.

The film, like all of Nichols’s work, is deeply rooted in traditions and atmosphere specific to the American South, and the filmmaker boasts a deep and easy skill as a storyteller. He’s also truly gifted with casting.

Lieberher, who showed amazing natural talent in 2014’s St. Vincent, again offers a beautifully restrained central figure. Edgerton and Kirsten Dunst are likewise wonderful, both turning in nuanced performances that reflect Nichols’s uncanny way of dealing with the extraordinary in the most naturalistic way.

But Michael Shannon, a remarkable talent no matter what film he graces, anchors the film with a heartbreaking, award-worthy performance.

Midnight Special is just another gem of a film that allows Nichols and his extraordinary cast to find exceptional moments in both the outlandish and the terribly mundane, and that’s probably the skill that sets this filmmaker above nearly anyone else working today. He sees beyond expectations and asks you to do it, too.