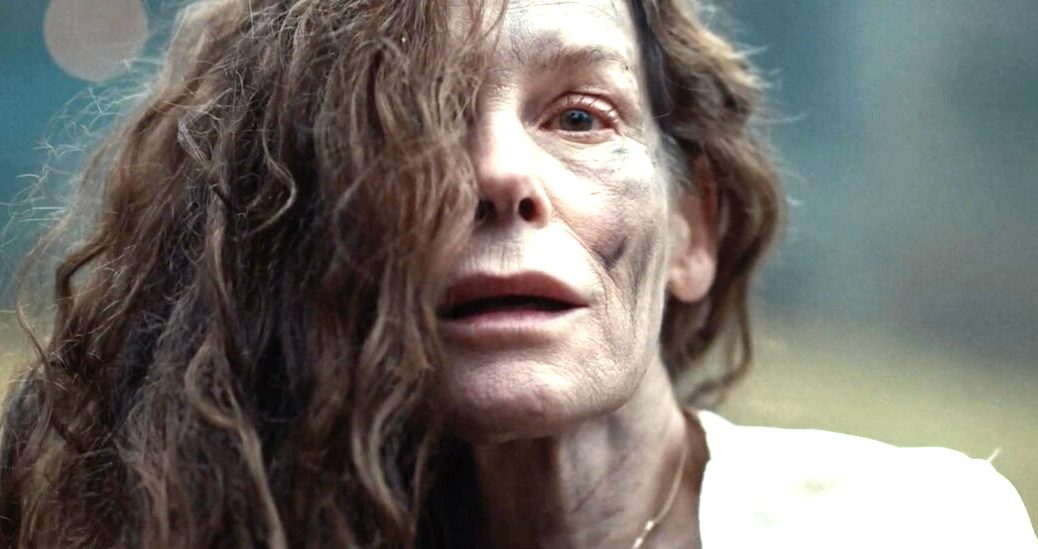 There is nothing quite like an excellent set of cheekbones.

The effortlessly elegant and formidable Alice Krige and her fine cheekbones deliver another quietly powerful performance in director Charlotte Colbert’s bewitching horror, She Will.

Krige is Veronica, an actress seeking some time away from prying eyes. She and healthcare aid Desi (Kota Eberhardt) will seclude themselves in the Scottish Highlands so Veronica can convalesce from a double mastectomy. She’ll also be able to escape the media frenzy around a proposed remake of the controversial film that made her a star back when she was only 14.

It’s hard to say which of the two traumas haunts her more.

The traveling pair find, thanks to a self-help guru (Rupert Everett) leading his own little squad of guests, that the rustic getaway inhabits a spot used to burn witches in older, more barbaric times. Witty feminism doesn’t overwhelm but enlightens a tale with vengeance on its mind.

Colbert, who co-wrote the script with Kitty Percy, crafts a moody shapeshifter of a film, allowing atmosphere and images to drive the narrative. The result is hypnotic. Clint Mansell’s transfixing score spills into Jamie Ramsay’s dreamy cinematography and suddenly you can’t tell whether you’re in the woods or in Veronica’s headspace or neither or both.

Eberhardt’s thoughtful turn creates a lovely opposite to the brittle Veronica, their growth offering an enduring image of the strength in companionship and sisterhood.

Colbert peppers the film with unexpected humor that serves it well. She seamlessly blends styles and ideas into a singular vision – no minor feat for a first-time director.

On top of the controversy surrounding the Hocus Pocus sequel, it is nice to be reminded, however artfully, of the legacy of witchcraft: the powerful tormenting and in many cases torching the powerless. Colbert shows us how lovely revenge can look when those women have a little power.