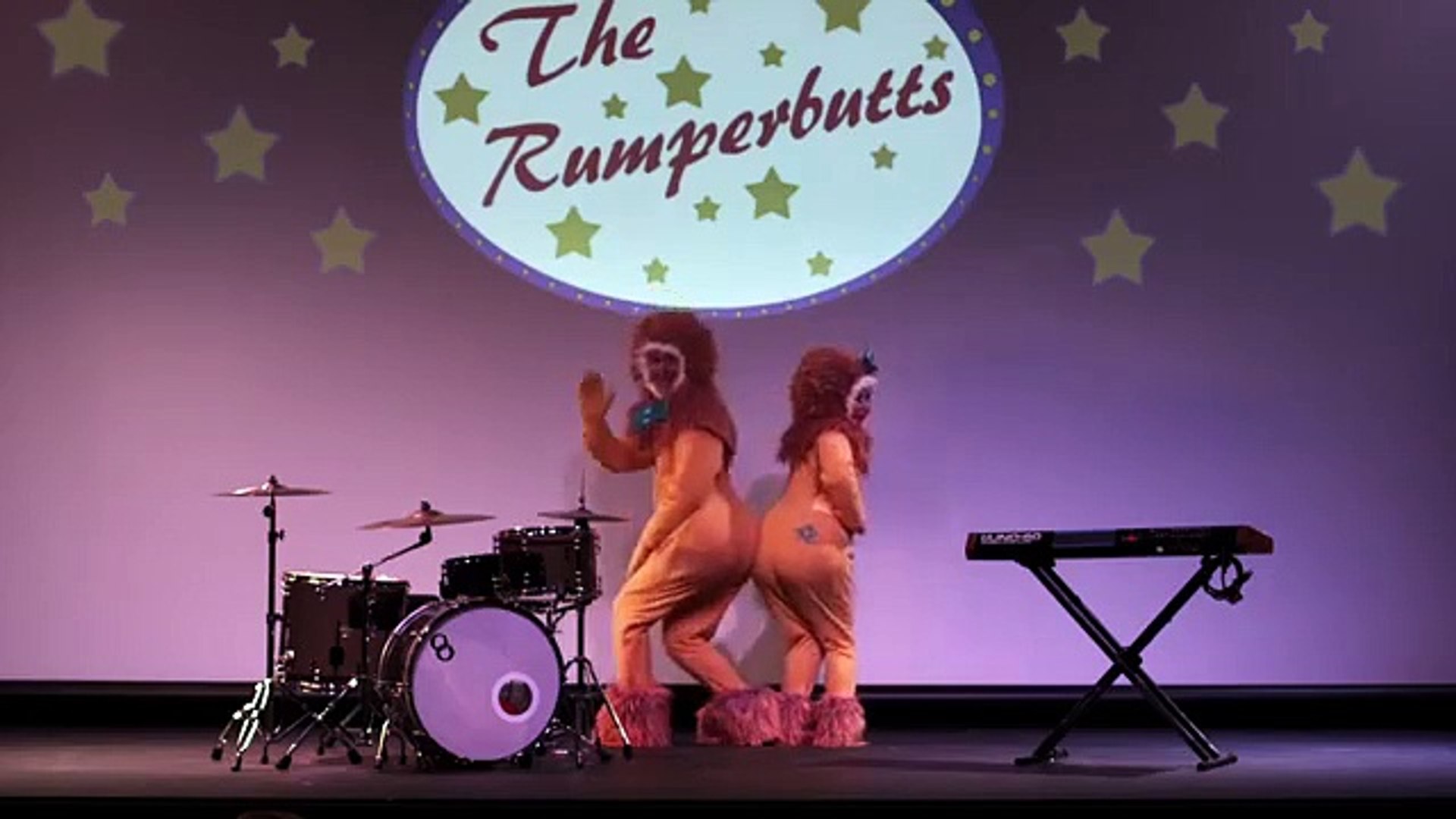 It’s life imitating art for Rumperbutts, a musical comedy about a husband-wife indie band who have grown to hate their lucrative but creatively unfulfilling second act as a children’s entertainment group. Magical intervention grants the duo another chance at the music career and life they always wanted together.

Rumperbutts, written and directed by Marc Brener, is getting a second chance of its own on digital after a brief release in 2015. Kori Gardner and Jason Hammel, real-life married couple behind Mates of State, star as the fictional Rumperbutts, Bonnie and Jack. The band also wrote the songs and music for the movie.

After a delirious opening performance reflecting to an audience of children where their career and marriage went off the rails, Bonnie and Jack receive a visit from Richie (Josh Brener). Part muse and part fairy godfather, Richie helps free the couple from their Rumperbutts job and sets them on the path to making music again.

Why they couldn’t do both—or why it even matters when the Rumperbutts songs sound the same as their non-corporate songs—is the sort of logical leap we’re just supposed to accept, but it’s tough to ignore as the central premise.

There’s a sweet core to the film, propped up by the band’s infectious pop and chemistry together. The flashbacks that slowly reveal Bonnie and Jack falling in and out of love stand well enough on their own without the magical framing to muddy the plot. But those flashbacks also bring up their own tantalizing regrets. Mainly, what could the movie have been without trying to force together Once and A Christmas Carol into the same concept?

Rumperbutts is the ideal vehicle for its pop songs. The winsome earworms don’t go very deep, but just try and get through the movie without nodding along.