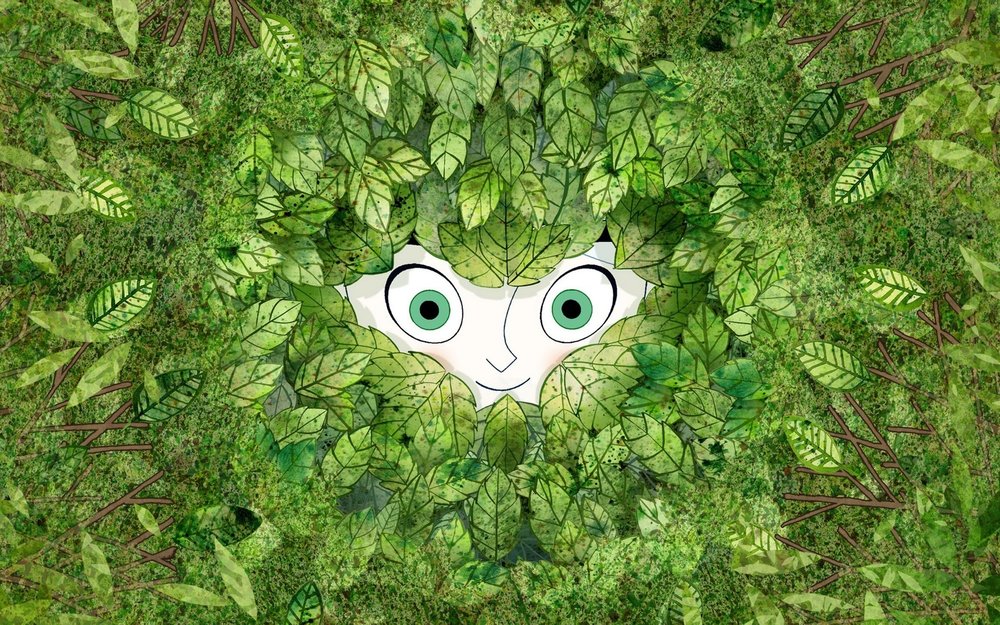 Okay, so we can’t go out to get our Irish on this year. Here are some great ideas for celebrating at home!

This Academy Award nominated watercolored dream mixes modern day with Irish folklore to spin the yarn of a wee selkie and the brother who begrudgingly loves her. Magical, sweet, charming and funny, it’s a treat parents will enjoy at least as much as their kids. It should have won the Oscar.