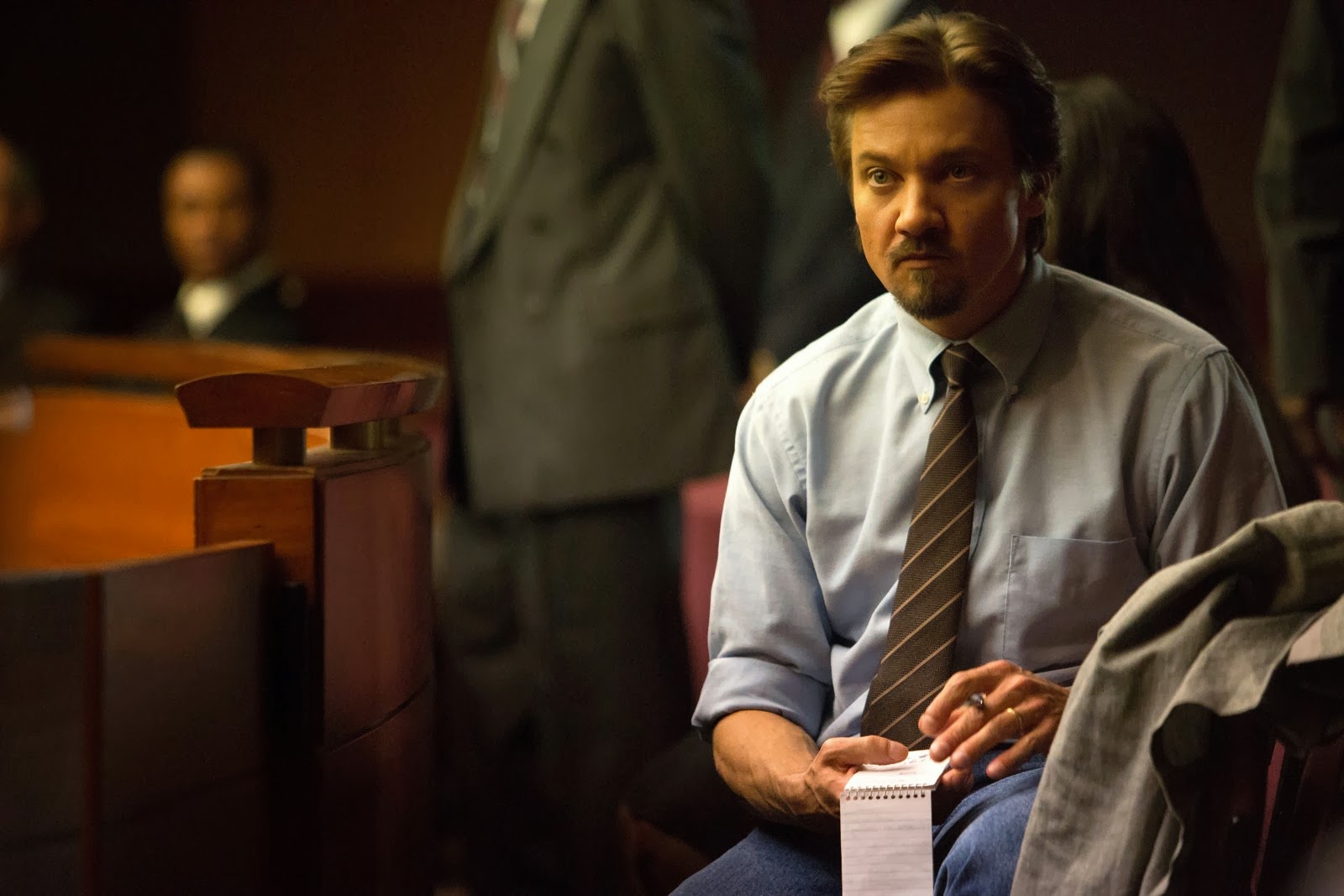 Every time I catch a bit of All the President’s Men on cable, I end up thinking how that bit of history could never repeat itself today. Two reporters bringing down a President? No way. They’d be targeted by cable news blowhards and whatever party was in power would defend their man to the end, or until the public’s attention returned to the Kardashians and dancing celebrities.

Kill the Messenger makes that case better than I can.

It’s based on the true story of investigative reporter (and former Columbus resident) Gary Webb, who was working for the San Jose Mercury News in 1996 when he uncovered a stunner of a scandal.

In a three-part series entitled “Dark Alliance,” Webb connected the CIA, Contra rebels in Nicaragua, and the USA’s crack cocaine epidemic of the 1980s. Webb alleged that the Reagan administration sidestepped Congress’s ban on direct Contra funding by using the CIA to funnel profits from drugs smuggled into the U.S. directly from Nicaragua.

It was a bombshell exclusive, especially for an outlet the size of the Mercury News, and both the paper and its new star reporter quickly found themselves under heavy scrutiny.

Starring as Webb, Jeremy Renner gives a complete, riveting performance. Taking his character from the gritty details of connecting the dots, to the satisfaction of a job well done, to anger and paranoia when his support system falters, Renner never permits a sliver of doubt to cloud his authenticity.

Director Michael Cuestra crafts the film with both skill and care. He has a thoroughbred in Renner and a strong supporting cast, and Cuestra has no problem finding both humanity and resonance in Webb’s story.

The drawback is that too often, his heart is in too many right places. Exonerating Webb, revealing the depths of a government scandal, and eulogizing hard-nosed journalism are worthy goals, but Cuestra casts such a wide net that the focus becomes unsteady and the end result feels a bit unfinished.

It will still get to you. Renner’s performance, and the harsh light that’s shed on a scandal that deserves it, let Kill the Messenger push through some weak spots and remain vital.