Back in 2014, co-writer/director/Aussie Kiah Roache-Turner brought new life to tired ideas. Wyrmwood: Road of the Dead took an old-school Australian road movie and littered it with some undead. The two went well together. The result was a novel, often funny, action-packed splatter fest.

The original braided ideas from Romero and others, but somehow the amalgamation felt fresh. Zombie movies are rarely fresh. Same can be said for sequels. Zombie sequels — very hard to say something new.

For his sequel, Wyrmwood: Apocalypse, Roach-Turner writes again with brother Tristan. They return to the post-apocalyptic Outback to catch up with zombie/human hybrid Brooke (Bianca Bradey), her scruffy brother Barry (Jay Gallagher), and whatever’s going on at those military outposts.

As this is a zombie movie, assume the worst about those outposts.

Roache-Turner leans a little more heavily on dark humor for this one. The previous installment was brighter with its laughs, while this go-round finds comedy mainly inside the viscous filth of the laboratories.

Nicholas Boshier, returning as The Surgeon, gets to even wink and nod toward the Evil Dead franchise.

Meanwhile, outside the barracks, brothers and sisters are duking it out with everyone and everything to save or avenge one another.

Bradey and Gallagher take a backseat this time to Rhys (Luke McKenzie), a skeptical soldier whose twin was slain in the last film. He teams up, somewhat reluctantly, with Maxi (Shantae Barnes-Cowan), whose sister is inside one of those nasty labs.

A couple of intriguing kills (or near-kills), a little loose-end tying, and a few laughs keep this one from disappearing completely from memory. The inspired lunacy of Roache-Turner’s original is gone, replaced with entertaining if forgettable fun. 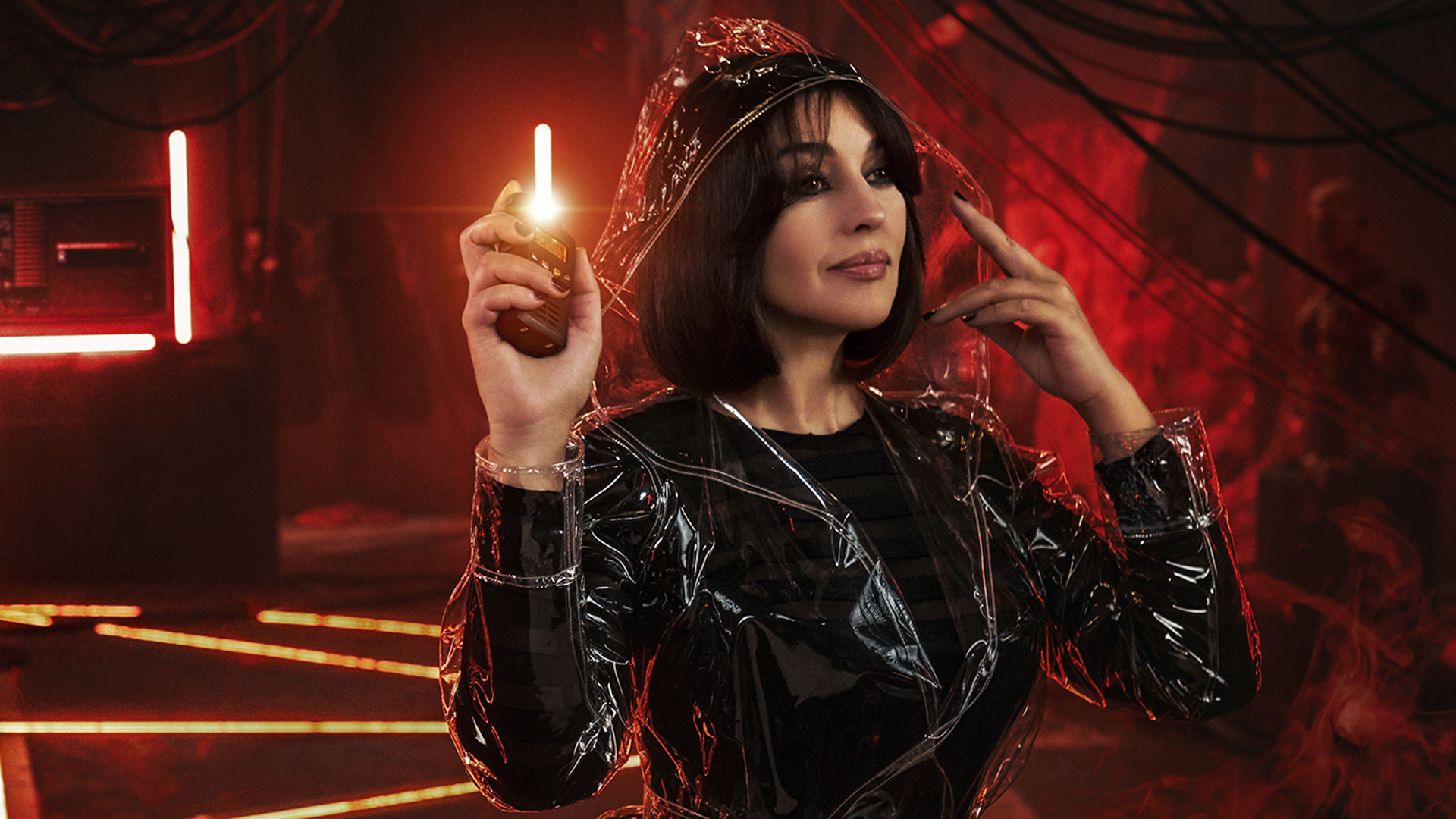