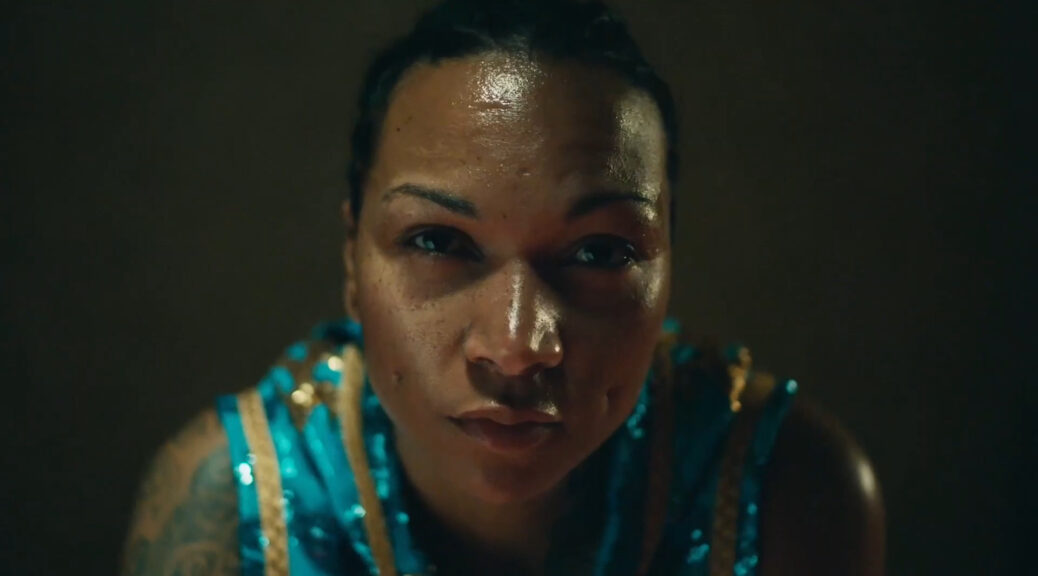 Catch the Fair One

In 2016, a study by the National Crime Information Center found that out of a reported 5,712 cases of missing American Indian and Alaska Native women, only 116 cases were in the databases of the U.S. Department of Justice. The investigations into these missing women are often impeded by the lack of communication between federal, local and tribal law enforcement.

Filemaker Josef Kubota Wladyka uses this real-life scenario to deliver a thoughtful – but thrilling – tale of guilt, regret and closure.

Kaylee (Kali Reis) was once a promising amateur boxer. Her life fell apart though when her younger sister, Weeta (Mainaku Borrero), went missing while walking home one night. Years later, a struggling Kaylee is still searching for her sister. Desperation and guilt lead Kaylee down a dark path – one that she hopes will end with her finding Weeta alive.

Catch the Fair One focuses on the important issue of missing indigenous women but does so through the guise of a revenge flick. This film is brutal. In the world of the movie, the innocent are prey and the villainous predators are always lurking and usually slinking back to the suburbs.

Wladyka makes his feature debut with stunning confidence. The neatness of the storytelling is as precise as it is dark. The tonal control is extraordinary as the film straddles the line between genre and drama without fully embracing either. Catch the Fair One is heavily reminiscent of Jeremy Saulnier’s terrific Blue Ruin.

The ordinary nature of the villains is chilling. Their nonchalant attitude toward dealing in sex slavery is enough to cause the hair on the back of your neck to stand up.

Wladyka gets extra mileage out of casting Kevin Dunn (Transformers) and Daniel Henshall (The Snowtown Murders and The Babadook) as father and son bad guys. Dunn is especially disarming with the baggage he brings in this type of role. He’s one of the more recognizable “Hey, it’s that guy!” actors working today, and those roles aren’t typically this bloodthirsty.

The real standout is Kali Reis. Being Reis’s first acting role, it would be easy to sit back and nitpick every acting decision she makes along the way. Fortunately, Reis’s vulnerability mixed with sheer intensity never allows for that kind of surface scrutiny to take place.

She’s more than capable in the physical scenes, but it’s in those softer moments where Reis shows her quiet determination that feels so in sync with the character’s state of mind and her eventual plan.

With a thrilling story and a knock-out lead performance, Catch the Fair One announces itself as one of the best movies of the year so far.