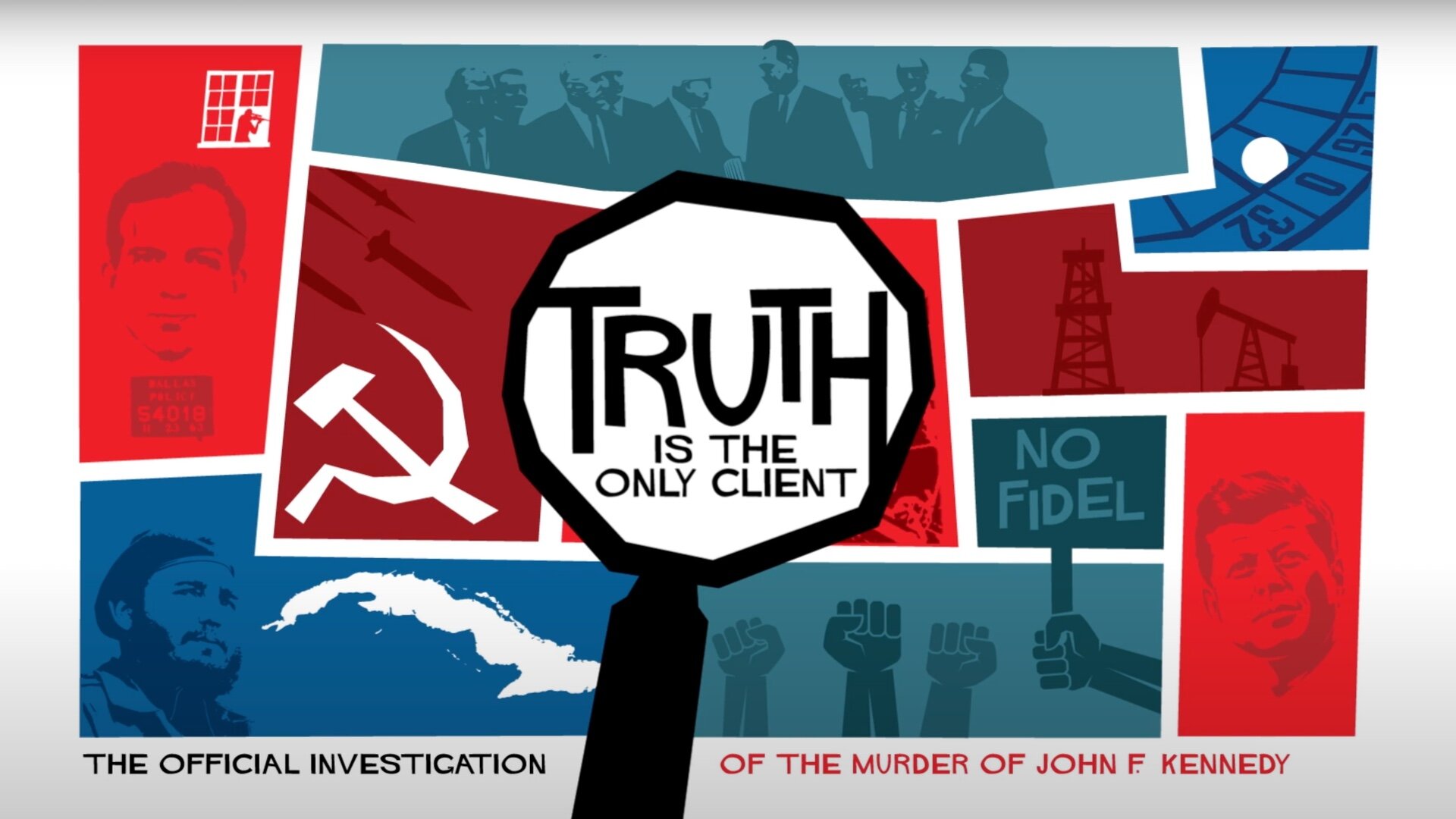 Truth is the Only Client: The Official Investigation of the Murder of John F. Kennedy

Quick question: do you think Lee Harvey Oswald acted alone in assassinating John F. Kennedy? If you think Oswald was part of a larger network, whether tied to the mob, Cuba, or the Soviet Union, you’re not alone.

Directors Todd Kwait and Rob Stegman want to dispel the conspiracy theories once and for all. Along with Cuyahoga County Judge Brendan Sheehan, who narrates the film, Stegman and Kwait bring us a detailed look at the findings and conclusions of the Warren Commission, the committee of men charged with investigating the Kennedy assassination.

The bulk of the film features interviews with many who worked for the Commission, men who conducted witness interviews, reviewed the police and FBI reports from the crime scene, and sifted through the numerous avenues which Oswald might have been connected.

But there is also gruesome footage – the infamous Zapruder film, autopsy photos. These scenes are hard to watch. Since these things are easy to find online, their inclusion in the film could be deemed unnecessary, but they help underscore the point being made – that the conclusion Kennedy was shot from behind is accurate.

Two of the major avenues for a conspiracy are addressed in the film – the destruction of evidence by members of the FBI, and the CIA coverup of the plot to assassinate Cuban Prime Minister Fidel Castro. Both events became known after the Commission released its findings. These are profoundly disturbing occurrences, but do they speak to a larger conspiracy?

Not every conspiracy surrounding the assassination can be tackled in a 2 hour and 20 minute documentary, so the filmmakers try to restrict their focus to not only the most major theories, but also to a lengthy examination of Oswald himself. Some of the information presented is tedious and doesn’t do anything to convince us that Oswald acted alone. However, most of the information is pertinent to the investigation and the conclusions made.

The major question: Is any of the information presented new to those who believe Kennedy’s murder was part of a larger plot?

Maybe not, but as we approach the anniversary of the assassination, during a period of history that’s ripe with conspiracy theories, it’s worth re-examining once more.