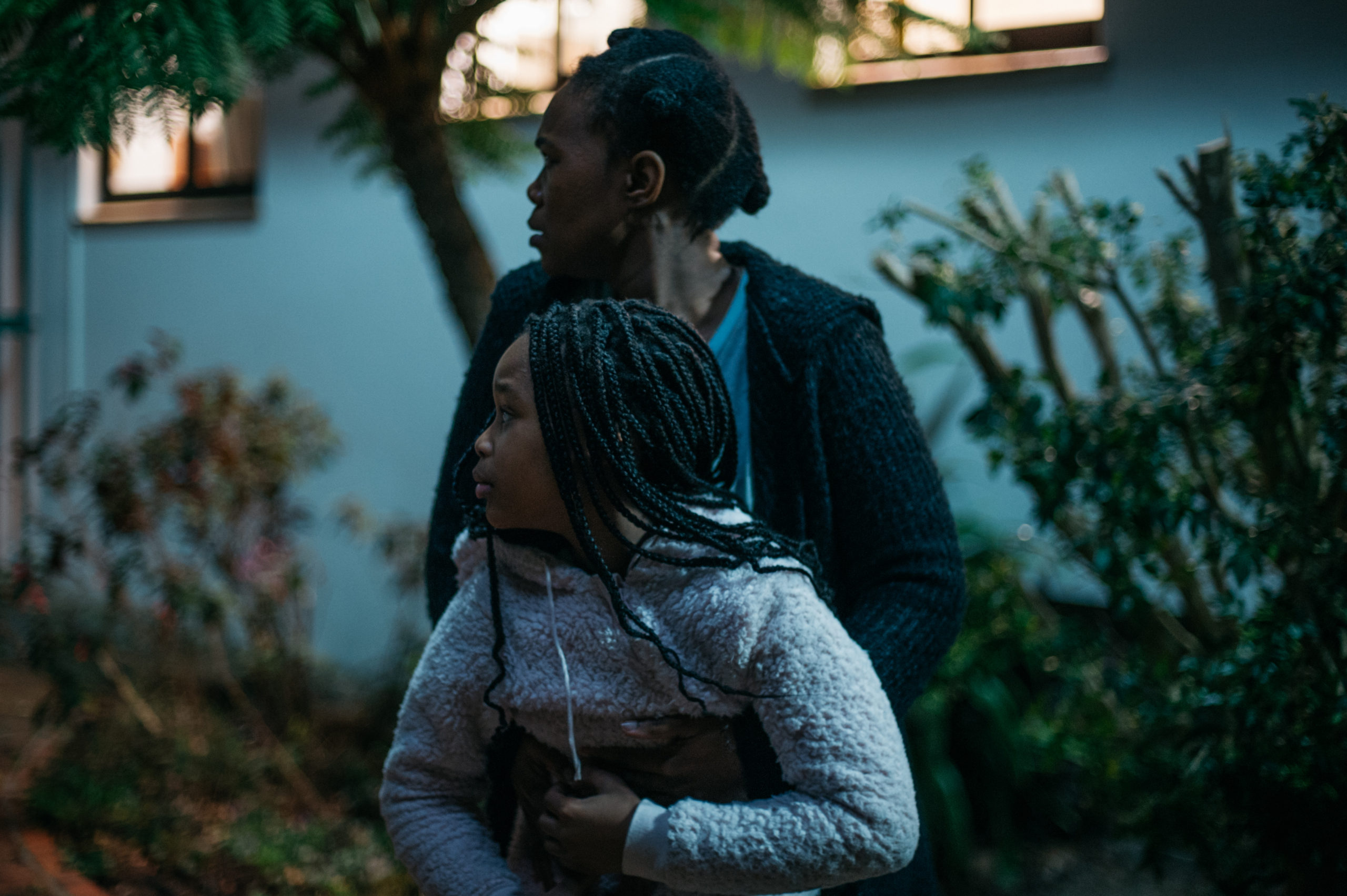 There are so many things about Celine Sciamma’s masterpiece Portrait of a Lady on Fire that stay with me. For example, the way men haunt the film without ever really being onscreen.

Director Jenna Cato Bass employs a similar strategy in her psychological thriller Good Madam, a film where white people are all but absent yet still suffocatingly present.

The South African film catches up with Tsidi (Chumisa Cosa) and her daughter Winnie (Kamvalethu Jonas Raziya) on their way to see Tsidi’s mother (Nosipho Mtebe). Tsidi is not entirely welcome, not happy to be there, but here they are: mother, daughter and granddaughter sharing servants quarters in the home of a wealthy, dying white woman.

The film’s story has an unstructured authenticity about it, likely stemming from its improvisational storytelling (essentially everyone in the cast is credited for writing the film). Conversations ring true in ways that are sometimes touching, sometimes startling. Scenes rarely feel like breadcrumbs leading through the mystery inside this house, and yet, that’s what they are.

The film walks the line between political allegory and supernatural horror with ease, conjuring dread from the opening moments. Cato Bass twists that knife as Tsidi rails against her mother’s slavish devotion to the catatonic homeowner. Present meets recent past, all of it overshadowed by a long, horrifying South African history.

Cato Bass and her cast confront colonialism, both present and past, through the eyes of three generations. The film repurposes familiar images, often effectively, sometimes calling to mind Jordan Peele’s Get Out, among other genre fare.

Cosa’s performance is especially strong and unpredictable and she seems to transform physically from scene to scene to suit the character’s mood.

The ambiguities of the storyline can be as frustrating as they are refreshing, but Good Madam doesn’t waste your time. It’s a savvy, satisfying subversion of history and horror.