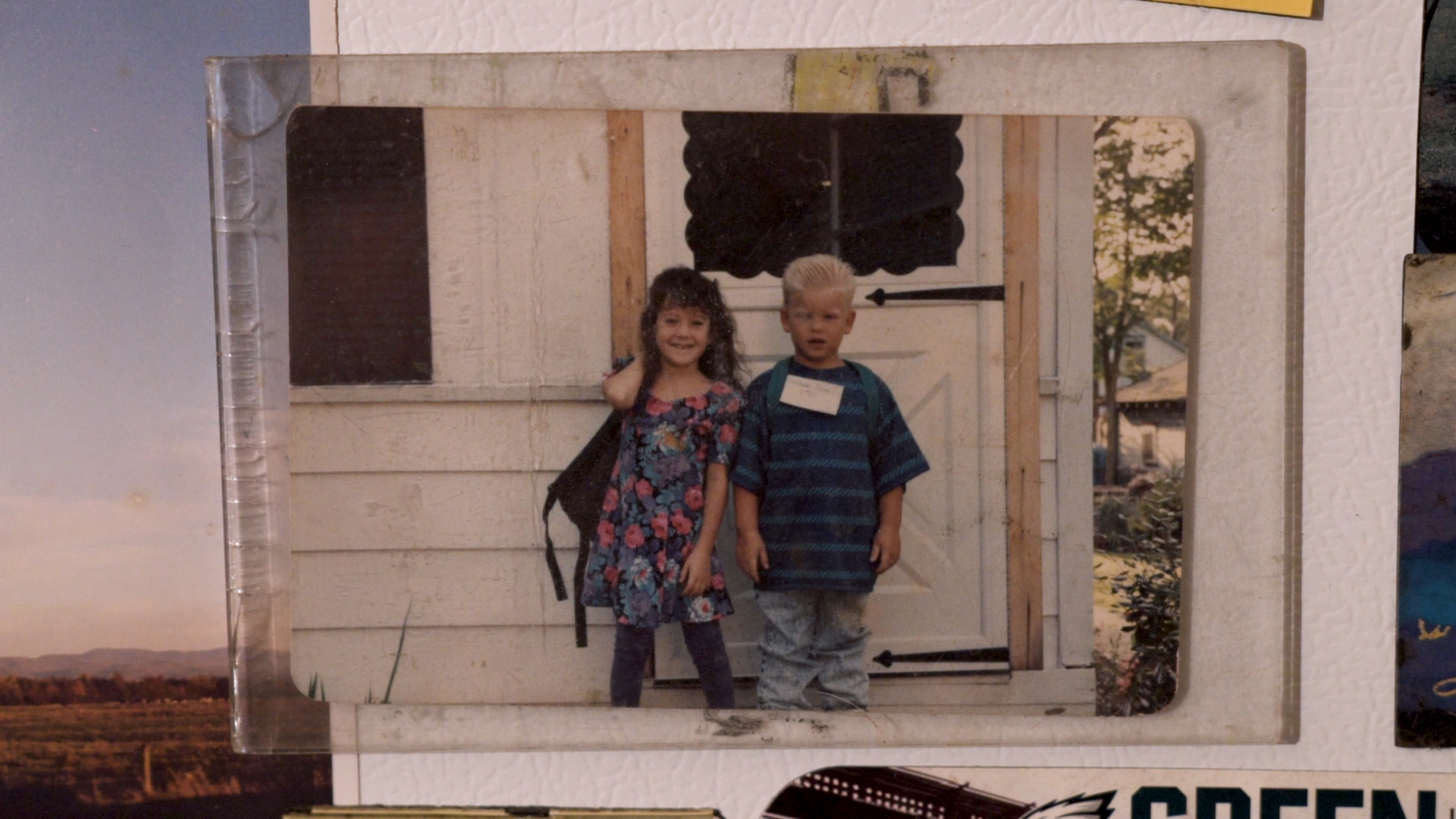 LGBTQ youth often find themselves at the receiving end of family and friend abandonment. The people who are supposed to support them through the coming out simply walk away. The story at the heart of Jack & Yaya is about what happens when two childhood friends go through the same life-changing events, and how those closest to them stick around to champion their lives.

Jack and Yaya grew up as next-door neighbors in south New Jersey. From early on, they both saw who the other truly was, a girl and a boy, even if the rest of their family and friends did not.

In her directorial debut, Jennifer Bagley wisely lets the film’s two subjects be front and center. Jack and Yaya share a genuine openness about their lives. Absent is any kind of hubris when the two of them talk about their struggles or their successes. This honest, matter-of-fact nature feels immediately welcoming.

The focus on day-to-day struggles for transgender people is real and evident even in this sunnier-than-normal documentary. Jack struggles with running into discrimination even in a city as large as Boston. Yaya worries about the constant financial stress around obtaining hormones. It’s a needed dash of reality.

As the colorful cast of characters who revolve around Jack and Yaya are introduced, it’s not hard to see how these two became the people they are. Bagley naturally captures the warmth and love that flows between all of them. Amidst the alcohol and ‘70s rock, Yaya’s uncle Eddie spills to the camera how much love he has for both Yaya and Jack. “All you need is frickin’ love!” bellows Eddie.

Jack & Yaya works exceptionally well at being a celebration of these two people as they figure out their ever-changing lives. This isn’t a film interested in making a grand social statement. Bagley lets these two tell their story, and show us who they really are through their own words and actions.

Jack & Yaya beautifully shows how good we all can be when we prop each other up. Jack and Yaya’s lives could’ve gone so much differently. But they had each other and a support system that evolved into a deep friendship of genuine acceptance and caring.

“All you need is frickin’ love!” indeed.