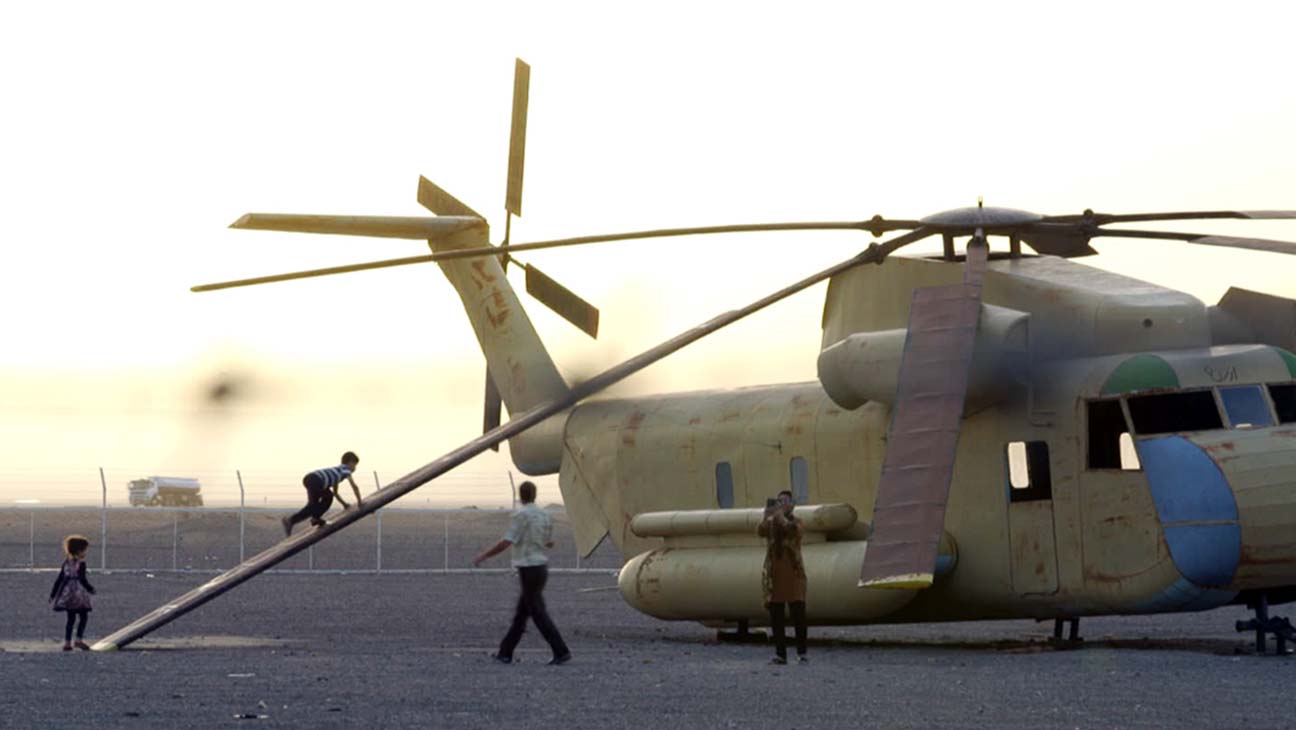 It has been nearly 41 years since 52 American diplomats and citizens were taken hostage in Tehran, Iran. Coming on the heals of the Iranian revolution, in which the Ayatollah Khomeini took power from the U.S.-backed Shah, the hostage crisis was perhaps the single biggest catastrophe of the Carter presidency.

Five months after the hostages were taken prisoner, in April of 1980, President Carter authorized a rescue mission, the subject of director Barbara Kopple’s (Harlan County, USA) latest documentary, Desert One.

Drawing on previously unreleased audio recordings, extensive interviews with those involved in the operation, and archival footage, Kopple’s film is one of the most compelling you’ll see this year.

Viewers may not be aware of the details of the Iranian Hostage Crisis, so a brief but informative overview of the situation in Iran paints a vivid picture. What led to the crisis is laid-out in clear detail. Interviews with many of the diplomats who were later held hostage help the audience understand the mood in D.C. as Khomeini came to power. Interviews with Iranian citizens further develop the picture of their attitude toward U.S. policy.

The most remarkable aspect of Desert One is the sheer number of interviews conducted for the film. Kopple interviews hostages and hostage takers, Delta Force members, as well as former president, Jimmy Carter, and his vice president, Walter Mondale.

Though the film is heavily skewed toward the American perspective, there is an attempt at balance by allowing some of the Iranians involved to share their perspective on the situation. However, as with most of history, memories of the incident vary wildly – prisoners describe being tortured; translator Hossein Sheikholeslam describes friendly relationships with the hostages. Hostage taker Faizeh Moslehi says the hostages were treated with respect, yet revels in the memory of seeing Americans defeated in brutal ways.

Animations serve to emphasize the words of the interviews and as reenactments for events not recorded. However, the most effective aspects are the pictures and archival footage – at times, almost too gruesome to bear. It emphasizes the sheer tragedy of the situation, as well as the mounting pressure on the U.S. to resolve it.

Removed from the situation by nearly half a century, it is still a critical moment in American history and not one to be forgotten. Kopple ensures it will remain fresh in our minds a little longer with her riveting piece of filmmaking.