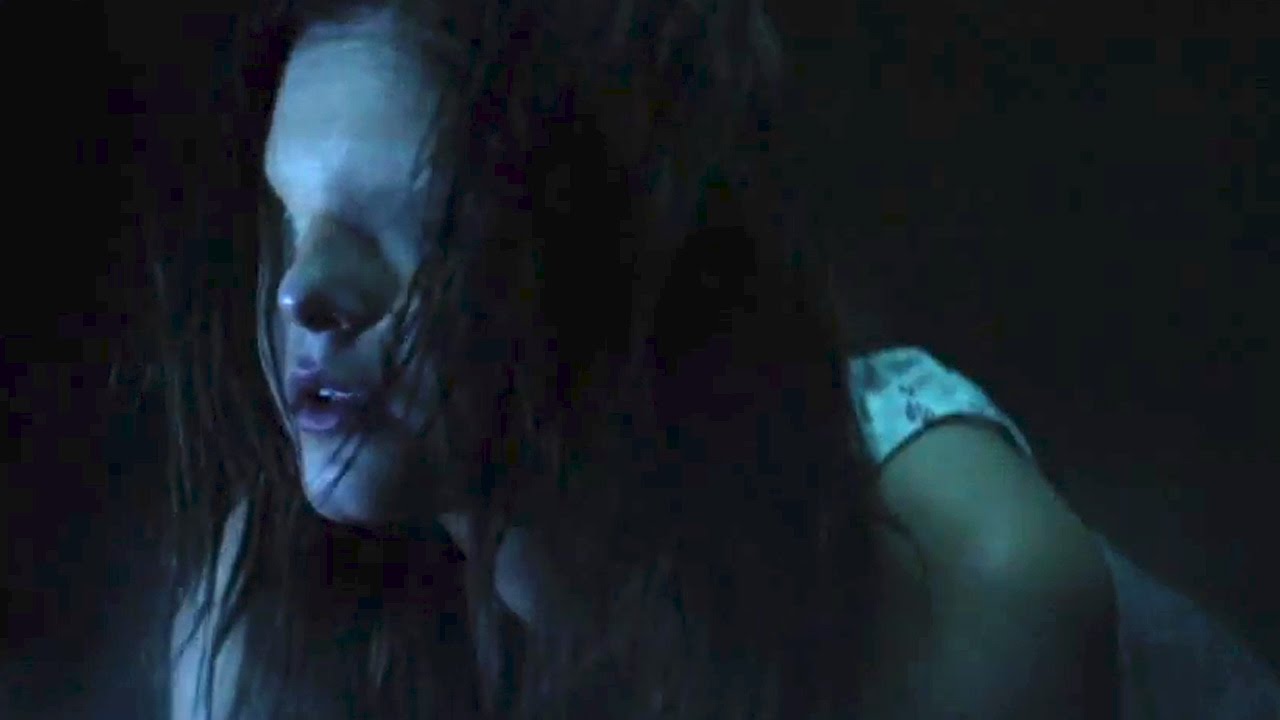 Mid-budget, R-rated horror can land a surprising punch. Sinister, The Purge, Paranormal Activity and others benefitted from filmmakers’ dark imagination and the freedom to explore unsettling territory.

Similarly budgeted PG-13 horror is more of a mixed bag. The younger target audience frees filmmakers up to steal from older films, and the family-friendly rating sometimes means sterilized scares. There are exceptions: The Ring, The Grudge, Insidious.

The first film in this trilogy offered a wildly imaginative take on ghost stories and possession. A spooky if somewhat traditional haunted house tale turns insane as director James Wan articulated writer Leigh Whannell’s concept of “the Further” – the realm beyond ours where creepy spirits play pipe organs and tiptoe through tulips.

It is tough for a filmmaker to show us something that phantasmal. Generally, leaving it up to the audience’s imagination is the better bet, but Wan and Whannell took a chance and it paid off with disturbing success.

The two returned for a sequel, with lesser results. For the third chapter, Whannell – longtime horror writer, first time director – takes the helm for an origin story.

Elise (Lin Shaye) has retired from the psychic biz after a personal tragedy and a spectral scare, but she’s drawn reluctantly back into the game when spunky teen Quinn (Stefanie Scott) finds herself dogged by a nasty entity she’d mistaken for her dead mother.

As a director, Whannell relies heavily on jump scares, and his image of “the Further” lacks all the panache and terror of the original.

He’s replaced this with a hero/victim that better suits a younger audience. Rather than watching desperate parents struggling to save their children, we follow the increasingly more helpless adolescent as her angsty high school drama turns into something far more sinister.

There’s no depth to the emotional turmoil and the supernatural element is far less clever. This is not a film that will haunt you as you turn out the lights, but it will make you jump while you’re watching, which is sometimes success enough.