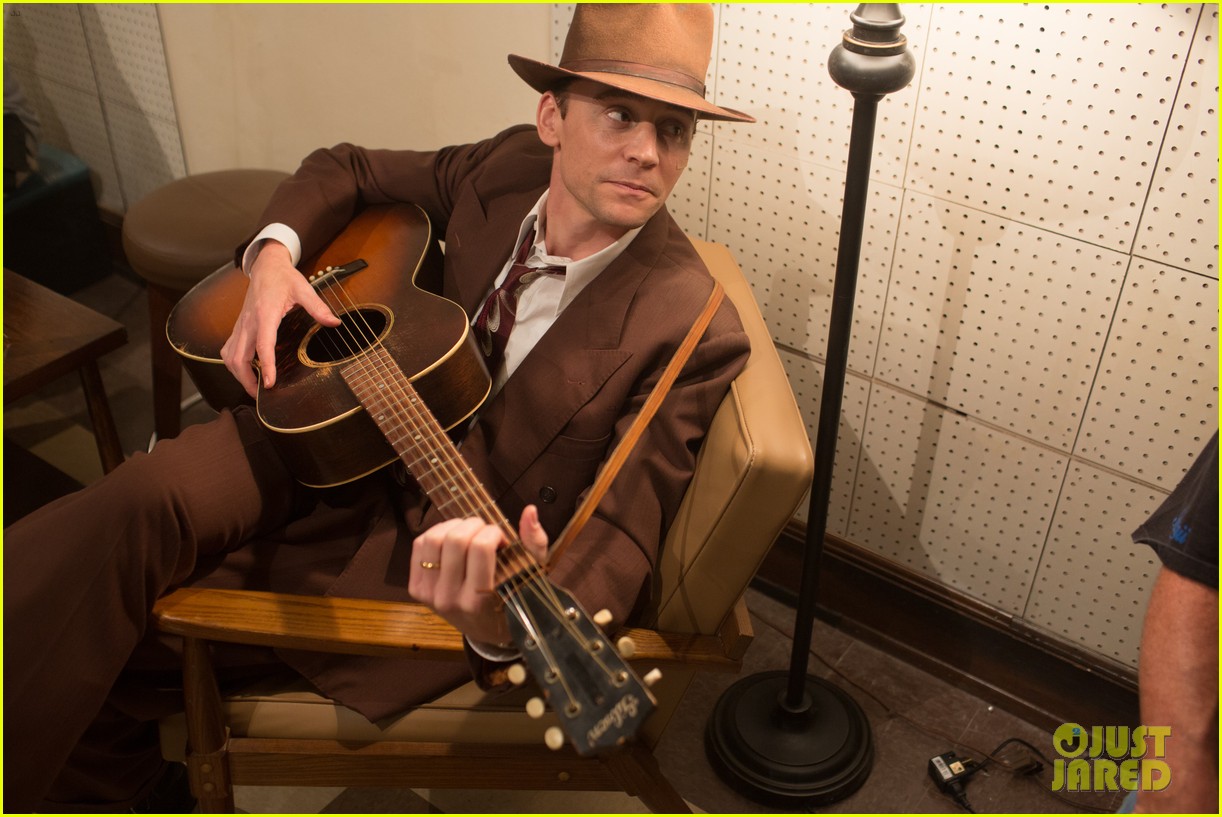 I Saw the Light

At one point in I Saw the Light, Marc Abraham’s biopic of legendary country performer Hank Williams, the singer tells us, “Everybody has a little darkness in them. I show it to them and they don’t have to take it home.”

It’s a fascinating scene. Too bad it doesn’t describe the film we’re seeing.

The reliably talented Tom Hiddleston lost some pounds as well as his Brit accent to take on the role of the lanky Alabaman. While his performance is not perfect, it is quite good. Between the surprisingly effective singing and the occasionally haunted expression, Hiddleston brings Williams to charming if conflicted life.

Hiddleston is joined by the equally talented Elizabeth Olsen, and the two attempt to animate the volcanic relationship between Williams and wife Audrey. Their chemistry keeps the rocky pairing believable and fascinating, and Olsen’s spitfire performance shows fearlessness.

No, the problem with I Saw the Light is definitely not the cast. But make no mistake, there are serious problems here.

In perhaps the best scene in the film, Williams unveils his most recent effort, the iconic Your Cheatin’ Heart. Heartbroken, ill, and spent, the singer whispers the final line and Abraham cuts to his wife Billie (Maddie Hasson). This might have been a powerful choice if we had spent any time with or been given any information about this particular wife and her allegedly cheatin’ heart.

Abraham (Flash of Genius), who adapted the nonfiction book by Colin Escott, meanders through the musical legend’s personal life while entirely neglecting his music. The film never feels like it is moving forward, offers no real context or reflection on Williams’s personal struggles, and is exasperatingly slight when showcasing his artistry.

Williams tells us in the film that when a country singer sings a sad song, you know that he knows sadness.

Man, I bet that’s true. Too bad I don’t hear his sad songs, nor do I see him battle sadness. I do see him drink, show up too drunk to perform, and marry several times. That may be the fodder for a country song or two, but a satisfying biopic on one of the most influential songwriters in modern music? Nope.