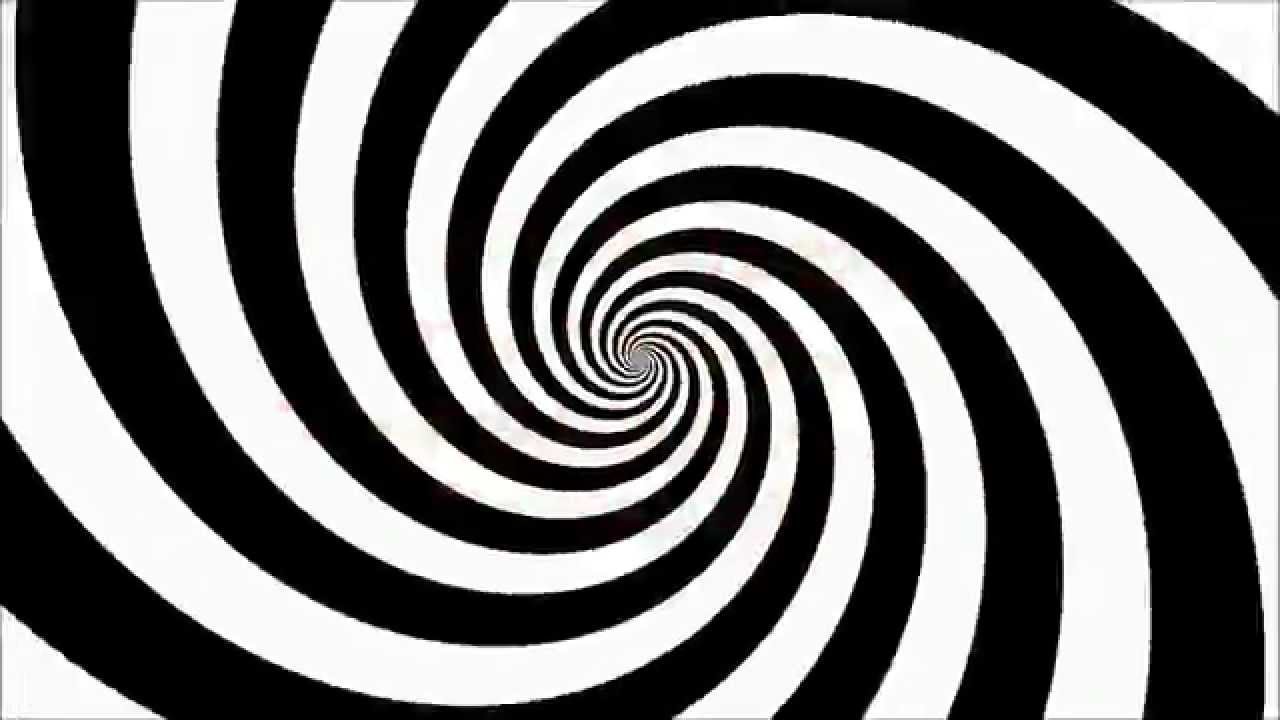 Desperation encourages odd, sometimes uncharacteristic behavior. I, for example, once saw a hypnotist.

I clench my teeth, a habit that creates gigantic head pain. It’s the kind of debilitating headache that might send a person to bed. But if you clench your teeth when you sleep, relief is hard to come by.

Let’s just say I spend more money on Advil than many do on rent.

This is what has driven me to the heathen sciences. I did exhaust the regular sciences first, rest assured. No help. Hypnosis it is.

When I called the downtown office, I half-expected to let the idea die. But the therapist – he answered his own phone, which should have been a warning sign – was very lulling and informative. He spoke slowly and reassuringly, with rolling l’s. I think he may have hypnotized me over the phone into making an appointment, but I’m not sure. Still, it suggests a level of skill, doesn’t it?

Dr. Bob, a skinny older man with a flesh colored Abe Lincoln beard, believed he would solve my problem. He claimed to have helped a woman just that week heal herself of cancer.

My first concern was that Dr. Bob kept asking me if there was anything else I wanted him to fix while he was “in there.”

This whole idea put me ill-at-ease. He even asked my husband if there were any other things he should fix while I was “out.”

Wisely, George could find no faults needing attention. But still, how was I to know that they wouldn’t program me to do his bidding while I was under? God forbid I woke up an attentive wife who remembers to write down debit card uses.

So I was uncomfortable before we even began, but I was supposed to relax. Really relax, as I could tell by the number of times he sing-songed the word “re-lax-aaaaaaaaaaa-tion.”

But I couldn’t relax. For one thing, I had an issue with the fluffy clouds. I was meant to visualize myself bouncing safely through a series of ten fluffy clouds, relaxing more with each cloud. How do you visualize yourself in a cloud? They’re made of water vapor. No way that could support me. I’d fall to my death. This was not relaxing.

Alarmed that I was failing already, I alerted Dr. Bob to my issue. He switched to a different technique, but it may have worked too well.

I fall asleep easily and at one point, when I was mentally descending my set of ten safe, hypnotic stairs, I realized as I hit the bottom step that I was surrounded by zombies. Oops. Sleeping. Who knows how much hypnotherapy is missed while you’re battling zombies?

I explained about the zombie situation to Dr. Bob and he honestly seemed concerned that the zombies themselves were causing the teeth clenching. I know this because he said, “These buggers might be the cause of the whole problem.”

I’m open to a lot of ideas but I feel safe in saying that the living dead do not control my mandibles.

I was pretty sure they were just cartoon villains that had popped into a dream – they didn’t have to be zombies at all. It could have just as easily been Thundercats. It was a dream.

The doctor disagreed. He looked at me as one passing down wisdom to a Padawan and asked, “Have you noticed their eyes are only red if you look directly at them?”

Unfazed by my skepticism – indeed, oblivious to it – Dr. Bob told me to relax and just say the first thing that came to mind as he asked me questions.

“What’s the first number that comes to your mind?”

“No, no, just relax and let me know the first thing that comes to mind. How many of you have heads.”

“OK, you four who have bodies, look into the light. You’ve never been punished in the light, have you?”

What the hell? Was this an exorcism? Because I’m Catholic and we don’t take exorcism lightly. You’ve seen the film.

He continued in this vein for the balance of our time together, but eventually I stopped paying any attention – an important part of hypnotism, truth be told, so it wasn’t like I was cheating. And anyway, my head really fucking hurt and trying to puzzle through this whole exorcism thing was more than my brain could process at the moment. One thought did keep recurring to me, though.

Think of how much Advil that would buy.