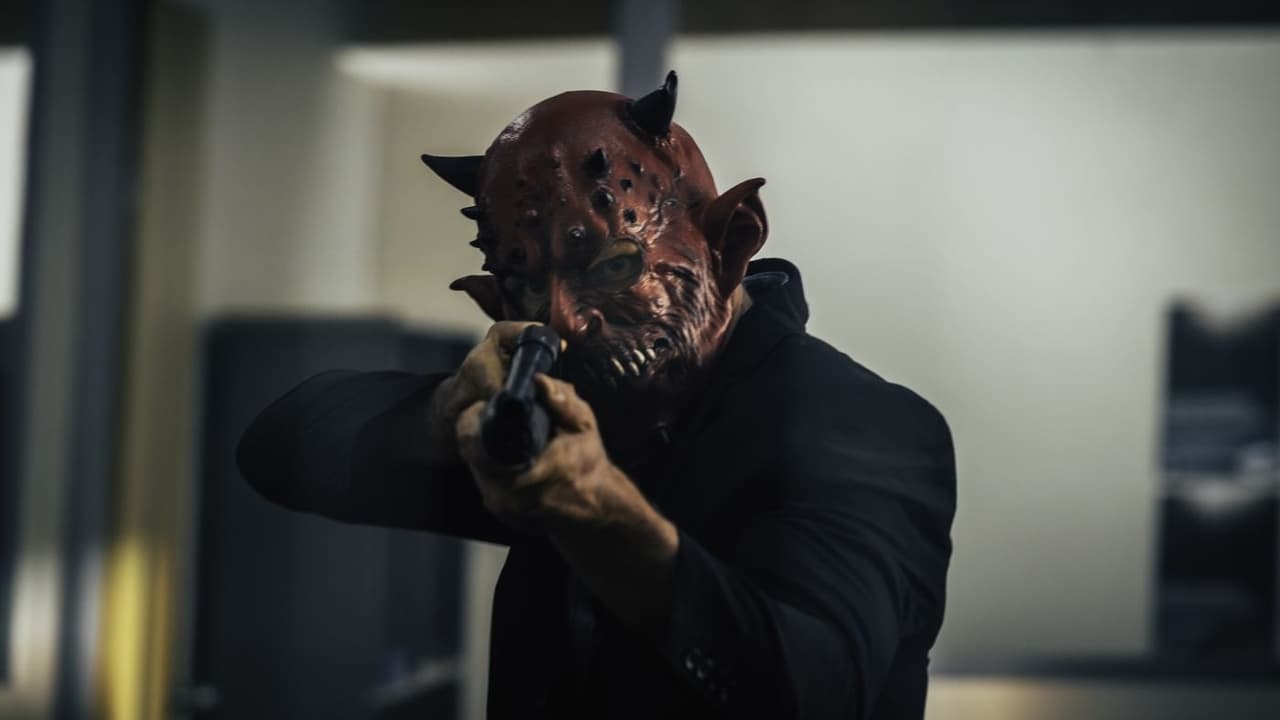 The title made me think I was in for droll English humor. Not the case.

Bloody Hell, the latest from filmmaker Alister Grierson, is a kind of American/Finnish hybrid about tourism and how it’s often a terrible decision.

Rex (Ben O’Toole, Detroit) made one mistake. Well, it was sort of a series of mistakes all at one time, but they’re only mistakes if you think of them that way, and he doesn’t. Not really. Yes, one person died as a result, but Rex’s debt is paid now and he’s ready to rebuild his life.

Just not in the US, where the video of his “mistake” made him wildly, oppressively famous. Nope, somewhere else. Somewhere far away. Somewhere calm.

Finland! It’s the happiest country in the world! (It’s true. Look it up.) What could go wrong? There’s even reindeer.

Bloody Hell is funny. It’s mean funny, sometimes tone-deaf mean and not so funny, but the often joyously dark humor almost makes up for that. The film’s success is mainly thanks to O’Toole, who manages to be sympathetic and sort of awful.

A string of lunatic supporting turns moves the story forward. Caroline Craig and Matthew Sunderland, in particular, are creepy fun as the heads of the household.

Credit screenwriter Robert Benjamin for much of the film’s frenetic pace. He has a knack for understanding what details we really do not need to possess to be able to follow along. Benjamin has basically strung together a series of carnage-strewn set pieces, and Grierson relies on O’Toole’s charisma to elevate these for messy, bloody laughs.

With self-deprecating charm to burn, O’Toole creates a wrong-headed but hilarious and almost sweet tone that helps Grierson hold together a plot that throws a lot at you. But at its heart, Bloody Hell is the tale of a lonely guy—endearingly but borderline psychotically lonely—and what it takes for him to find someone to love.

It takes a trip to Finland. No wonder they’re so happy over there!