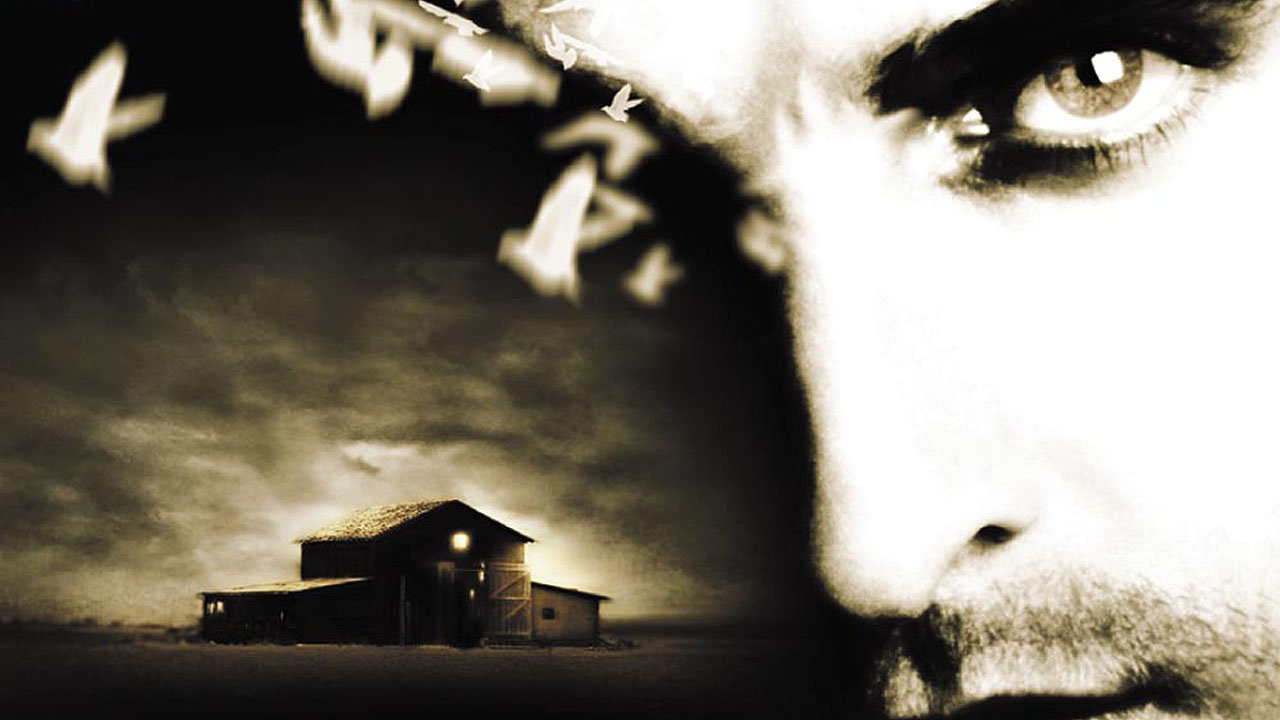 Aah, adolescence. We all bristle against our dads’ sense of morality and discipline, right? Well, some have a tougher time of it than others.