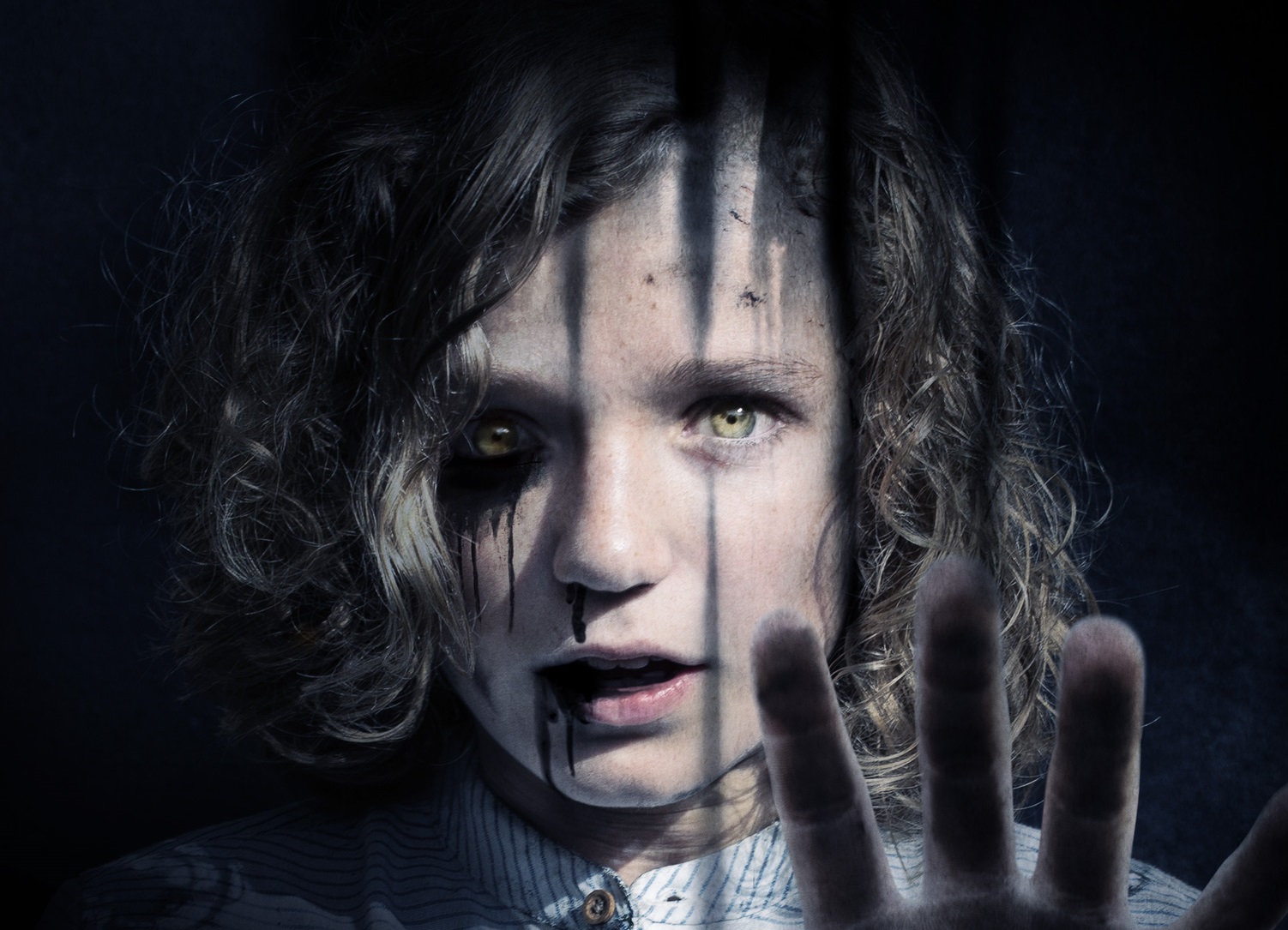 The first thing you’ll likely notice in writer/director Henk Pretorius’s supernatural thriller The Unfamiliar is that the distant hero— the one who comes home from war only to shut down emotional or psychological answers to problems, instead relying on power tools and car repair to soothe a wounded mind—is a woman.

Izzy (Jemima West) returns from a tour in Afghanistan and immediately feels out of sorts at home. It’s as if she doesn’t even know her husband or oldest daughter, her son’s turned into some kind of lurking weirdo, and she’s weighed down by guilt for leaving home while her youngest was just an infant.

So, when the hallucinations start, PTSD seems a likely culprit.

The truth is, the gender swap draws attention to some of the laziest horror clichés that we’ve come to simply accept without dissection.

It is absolutely fascinating to watch a man carry a baby around, no real purpose but to stare with furrow-browed concern as his wife struggles to come to terms with the situation. By enlisting a female character to behave so erratically in service of a weak story, Pretorious seems to be intentionally pointing out the idiotic leaps in logic audiences are willing to make.

You cannot miss every hackneyed beat, it’s brilliant. If only that were really the purpose.

If it’s ironic that Pretorious’s fresh approach to casting only draws attention to his clichés, wait until you see what he does with cultural appropriation.

Why is Izzy’s family having supernatural problems? It seems her husband may have disturbed something sinister by researching native Hawaiian culture. You see, his family must pay for the fact that he steals their stories to make a buck. (Note: This is where Pretorius makes up a bunch of disconnected “native” stories, abandoning the logic of PTSD in favor of a woefully underdeveloped and racially insensitive subplot, all with the hope of making a buck. It’s like rain on your wedding day, people.)

If there is one movie trope that we simply must retire—and there is clearly more than one—but if we can retire only one, please can it be that of the magical brown person who sacrifices themselves for the benefit of the whiteys?

Please, Jesus, please? Can we just let whitey figure it out for herself or die trying?

Not today, it seems. But if no one spends money on films like The Unfamiliar, maybe, slowly, the cliché will die on its own.