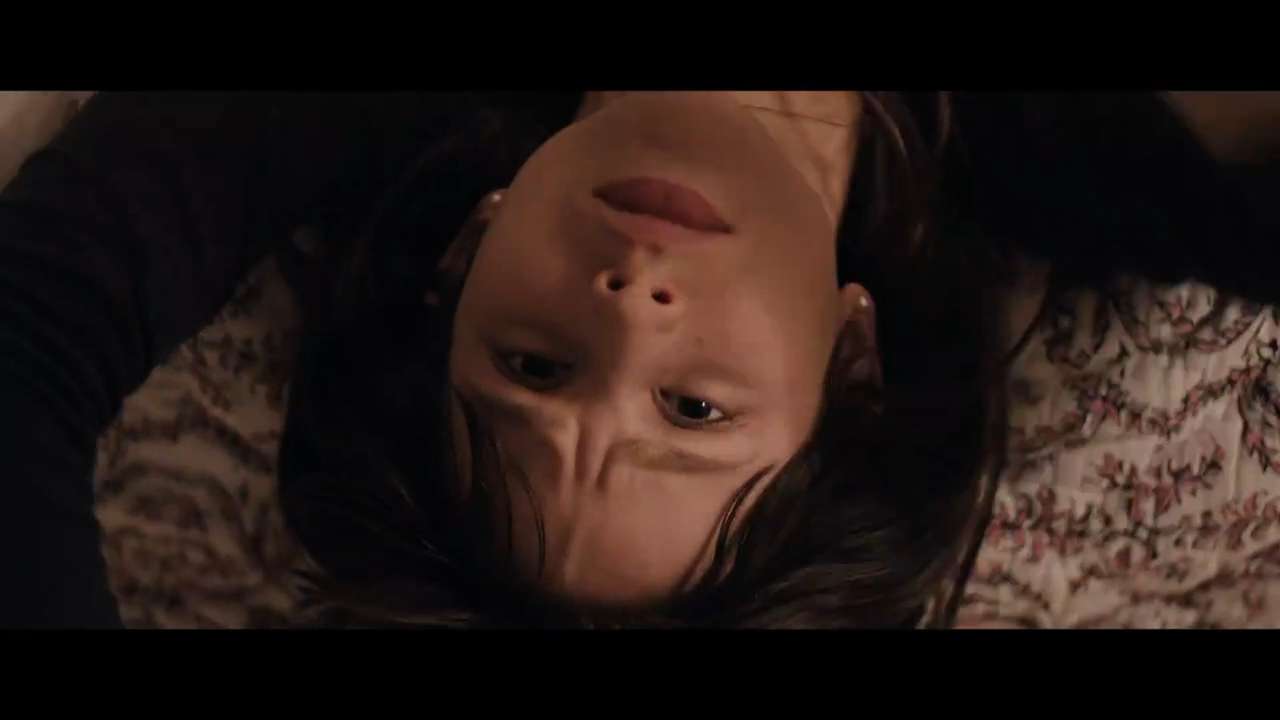 Working wisely to make the most of limitations, writing/directing partners Dan Berk and Robert Olsen mine a slight premise to examine human nature and ask: What would you do?

Their feature directorial debut Body follows three bored friends home for the holidays. When Cali (Alexandra Turshen) suggests the trio abandon the tedium of Mel’s (Lauren Molina) house in favor of an uncle’s empty mansion, the stage is set for merrymaking gone wrong.

Helen Rogers, starring as third pal Holly, is making a name for herself in horror, which is almost a shame because she’s proven a talented writer, director, and even animator. But her delicate, good-girl sensibilities make her a perfect go-to for the genre. In Body, she gets the chance to be a bit more than simply the delicate flower.

Another genre staple, Larry Fessenden (We Are Still Here), capitalizes on his screen time, managing to remain sympathetic enough to generate tension but distant enough to keep you open to whatever happens.

Molina’s authenticity is sometimes jarring in a film populated with solid but not exceptional performances, but props to Olsen and Berk for investing as much as they do in character development before submerging us in a battle of selfish decision making.

Strangely enough, it may be the time spent developing the characters that weakens the overall tension and enjoyment, as well. The girls are bored – this is important, because if they weren’t bored they wouldn’t agree to Cali’s sketchy plan. The problem is, the first act of the film is dull because of it.

Berk and Olsen’s ideas are strong, but their writing is not especially so. Though the cast delivers believably enough as one new piece of information after another alters their plans, it’s pretty clear where things are going from the first big reveal and the film can’t manage to feel fresh from that point forward.

As an exercise in making the most of meager options, Body excels. It keeps your attention, and though you know what’s coming, it manages to compel interest in the ways in which choices are made and unmade. It’s a decent genre effort – nothing revolutionary, but entertaining nonetheless.