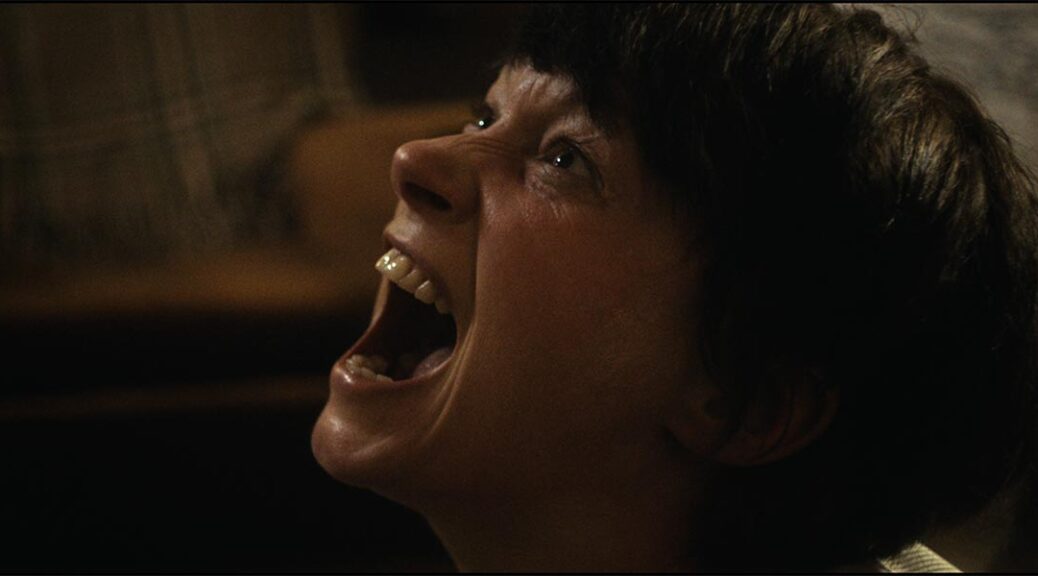 You Are Not My Mother

It’s March. At our house, that means it’s time for Irish horror movies. The Hallow, A Dark Song, The Hole in the Ground —the films that tread that fertile island’s folktales are always among the best.

Writer/director Kate Dolan’s You Are Not My Mother does just that. Her opening sequence will leave you on edge, wondering what you may have gotten yourself into. After that, she settles into a family drama twisted around the kind of visitors that have been scurrying off with Irish folks and tormenting families for centuries.

Hazel Doupe is Char, an unpopular high school girl with serious problems at home. Her ma, Angela (Carolyn Bracken), barely gets out of bed and Granny’s (Ingrid Craigle) gout keeps her sidelined. Things aren’t much better at school, where she’s the object of bullying.

Plus, there are the nightmares.

The film is a blend of dysfunctional drama and folk horror. At times the story seems allegorical of mental illness — bipolar disorder, in particular. Dolan and a game cast explore the specific pain and yearning that goes along with wanting so badly to save a person you love from themselves.

At the same time, they dig into the horror of looking into familiar eyes and finding no one you recognize, but maybe someone who means you harm.

Dolan’s equally invested in spinning an Irish folk horror yarn, and Bracken is entirely on board here. As Angela transforms bit by bit, Bracken embraces the vitality of the new presence Mom has become. She makes the most of some terrifyingly intimate horrors, and one particular dance sequence is enough to leave a mark.

Doupe leans toward listlessness as the central figure, essentially trying to be invisible until she can escape her adolescent hell. The performance style often works, but at times leaves the film wanting for a little charisma.

But it’s a small criticism of a film that so cleverly points toward Ireland’s pagan mythology as not the evil nor the good, but the truth that’s working under everybody’s noses whether they admit it or not.