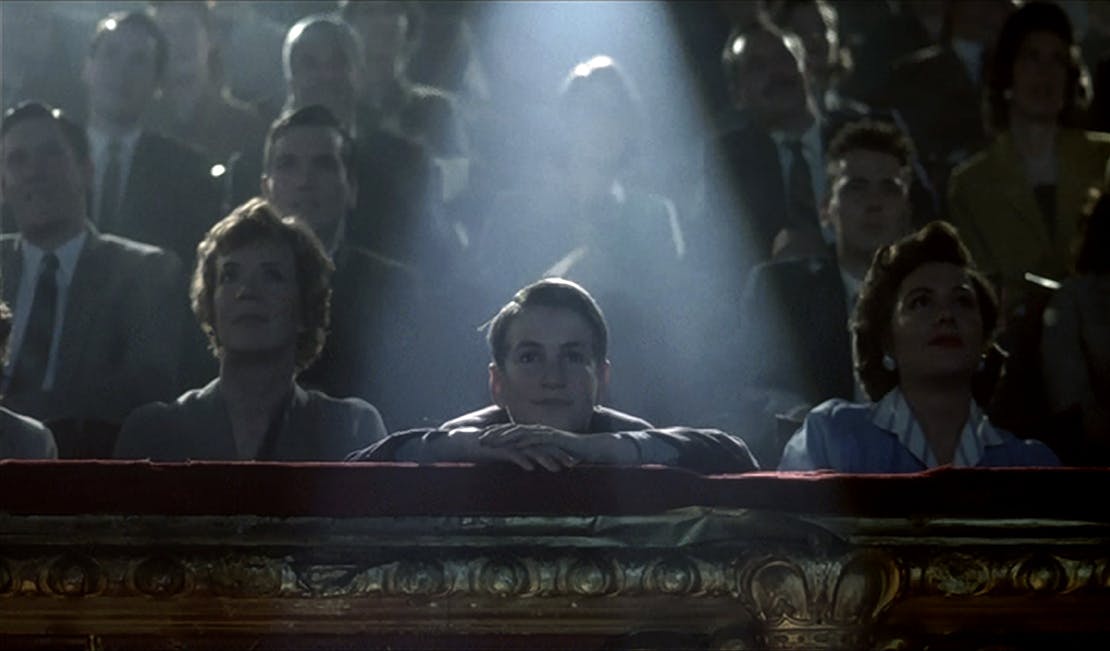 Have You Seen My Movie?

If the phrase “a love-letter to cinema” wasn’t clichéd by now, Paul Anton Smith’s new meta-film Have You Seen My Movie? at least sets the bar impossibly high for future directors.

Have You Seen My Movie? consists entirely of found footage from other movies. From the early silents to the latest blockbusters, Smith pieces together nearly a century of cinematic history to create a distinct and visually stunning movie about movies and moviegoing, all told through these re-cut clips.

Smith served as assistant editor for Christian Marclay’s The Clock, a 24-hour art installation that used film and TV clips featuring the corresponding time of day in their scenes. Marclay’s piece ebbs and flows throughout the day, resulting in a delirious in-person experience that questioned what film, narrative and time itself could be.

All of which is to say that Smith’s own spin on the found footage clip show builds on Marclay’s approach. While it lacks the monumental sweep of The Clock’s 24-hour marathon, Smith’s tight commitment to a feature-length film with all the attendant emotional beats makes for a similarly impressive feature experience.

Without continuity or context to rely on, Smith pieces together a cohesive — and thoroughly engaging — narrative centered on emotion instead of plot (with a big assist from the flashes of recognition that come from picking out iconic scenes and characters).

Over the course of the movie, Smith weaves in every imaginable genre and hundreds of classic films. The technical prowess stands on its own as worth a watch, but it’s clear by the end that all Smith’s clever work is in the service of something grander: yes, there are plenty of hidden delights for cinephiles with a sharp eye. (The Criterion Collection could have a field day with bonus features.)

But there’s also no denying the transformative power of film and the dominant role it enjoyed for so long in shaping the culture. It’s a convincing case from Smith, in all its sentimental and spectacular glory. And in the middle of corporate consolidation, streaming silos and our current blockbuster era, it’s also one that might be less victory lap and more requiem for a dream.