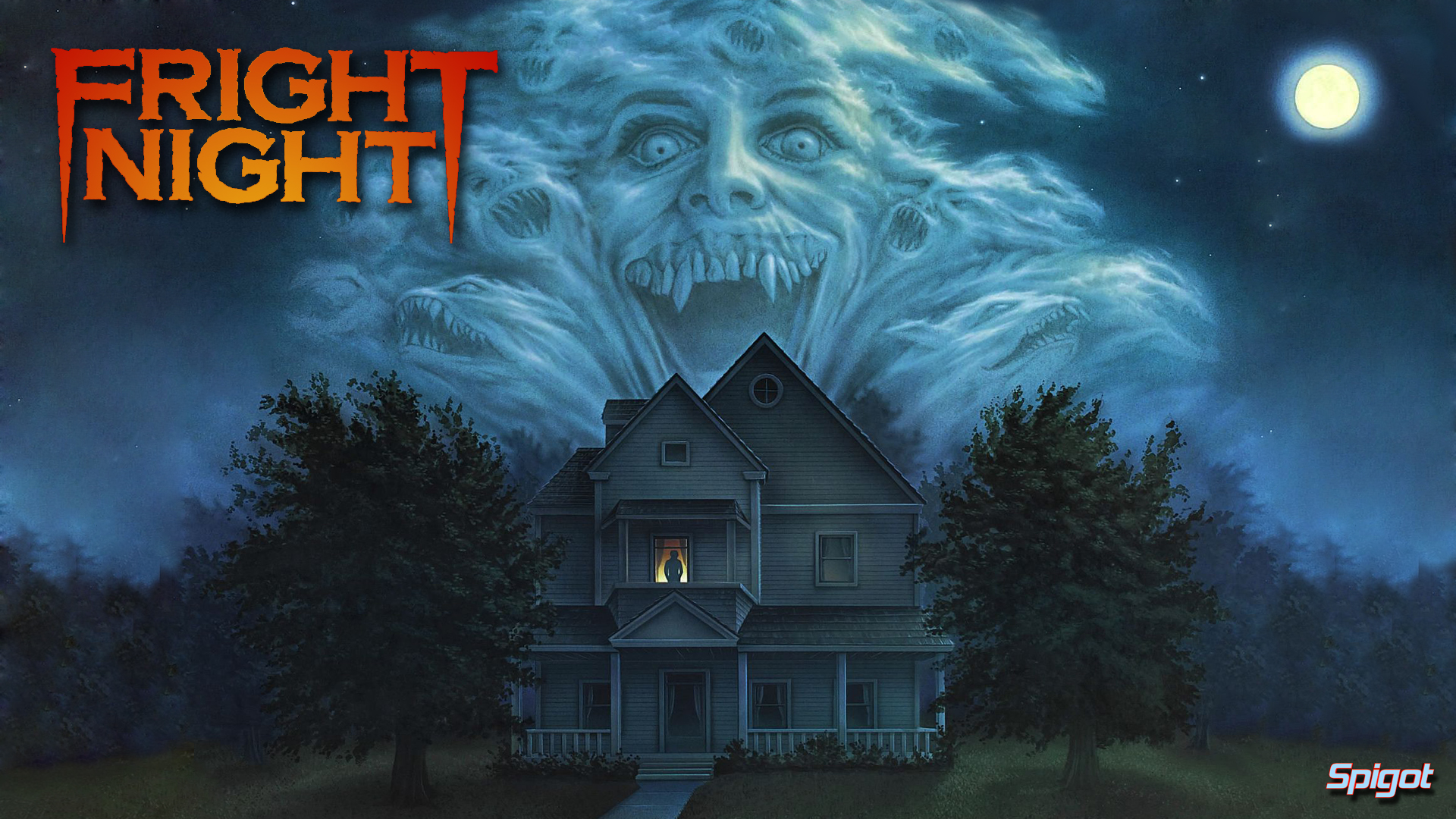 Fright Night takes that Eighties, Goonies-style adventure (kids on an adult-free quest of life and death) and uses that conceit to create something tense and scary, and a bit giddy as well. The feature debut as both writer and director for Tom Holland, the film has some sly fun with the vampire legend.

Roddy McDowall got much deserved love at the time for his turn as a washed-up actor from horror’s nostalgic past, and Chris Sarandon put his rich baritone to campy, sinister use. Still, everyone’s favorite character was Evil Ed, the manic, pitiful loser turned bloodsucking minion.

These were big fangs to fill, but in 2011, working from Holland’s story, director Craig Gillespie updated the tale with Twilight references, website research, and extreme magicians. Shocking to all, the reboot worked marvelously.

Campy when it needs to be, infused with modern sensibilities and humor, but still lovingly attached to the original, the remake offers a ton of fun. Both films are self-aware, both bring a seething but slyly funny edge to the vampire. Farrell menaces effectively with a blue collar flair and predatory sexuality. His chemistry with Yelchin – particularly in an early scene where he wants to borrow some beer from the Brewster place, and the two dance around whether or not he can enter the house without Charlie’s invitation – is superb.

The remake takes risks with its updates, each of which pays off wonderfully. Plus, it ends with an awesome Bruno cover of Jay Z’s 99 Problems.