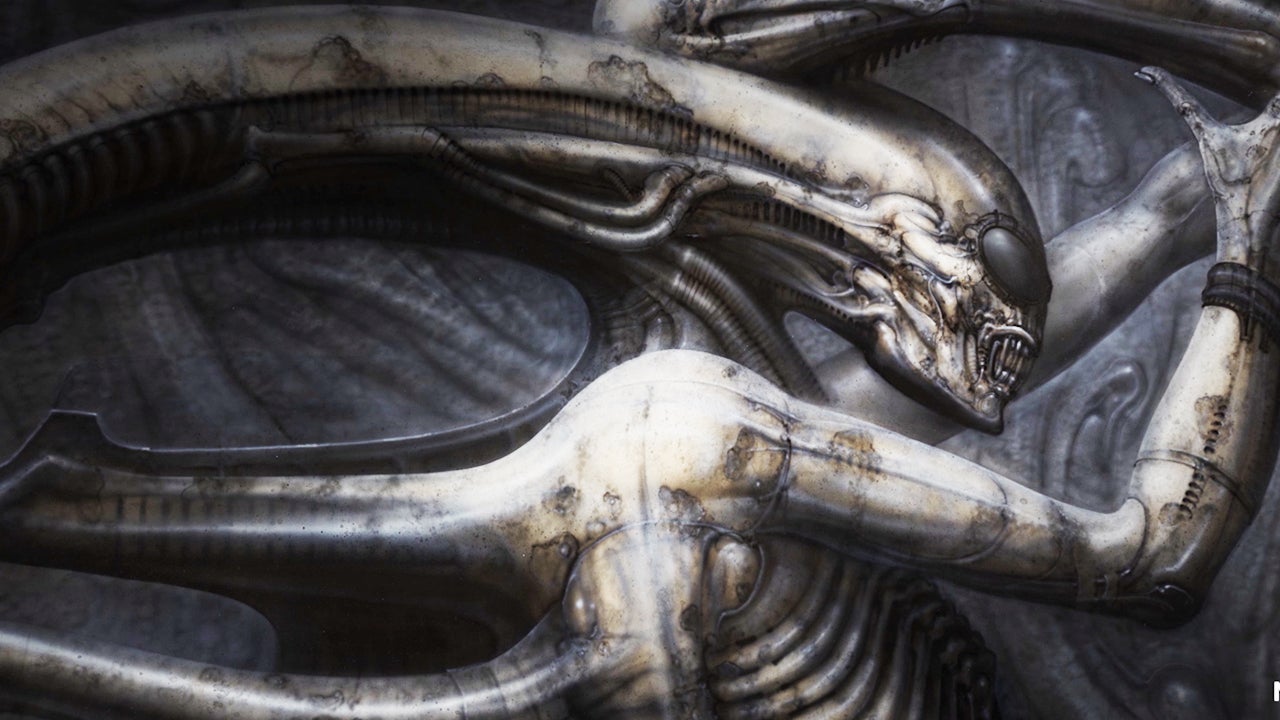 “The reek of human blood smiles out at me.”

It’s an unusual opening line for a documentary about that icon of SciFi horror, Alien. And yet, Memory: The Origins of Alien is an unusual documentary.

Alexandre O. Philippe takes you deep into our collective psyche, our “cauldron of stories,” to explore the alchemy behind the lingering success and haunting nature of Ridley Scott’s film. Though the story starts long before Scott’s involvement.

“I didn’t steal from anyone,” he said. “I stole from everyone.”

A Nebraskan whose father once staged an alien landing, O’Bannon’s out of the ordinary young life and preoccupation with comics fueled his short screenplay, “Memory.” But it was his battle with Crohn’s disease that inspired that pivotal scene that moved the tale from short to feature.

Then came H. R. Giger, whose “Mythology of the future” offered visual entryway to the world the film would imagine. Joined eventually by Scott, who saw their genius and raised it. Philippe’s joy at displaying the way these three imaginations coalesce to form the greater vision spills off the screen.

But why, after 40 years, is Alien still a heart-pounding success?

If you buy the film’s thesis—and Philippe does make a good case—we basically had no choice.

Alien is both the lovechild of H.R. Giger, Dan O’Bannon and Ridley Scott—each as seemingly necessary for this product as the next—and the culmination of primal images and ideas mined from the collective unconscious.

This is more than undulating fandom aimed at the object of adoration. It’s a deep, immersive dive into how Alien evolved to become the  masterpiece that it is and why the film remains as haunting today as it was when John Hurt’s chest first burst in 1979.