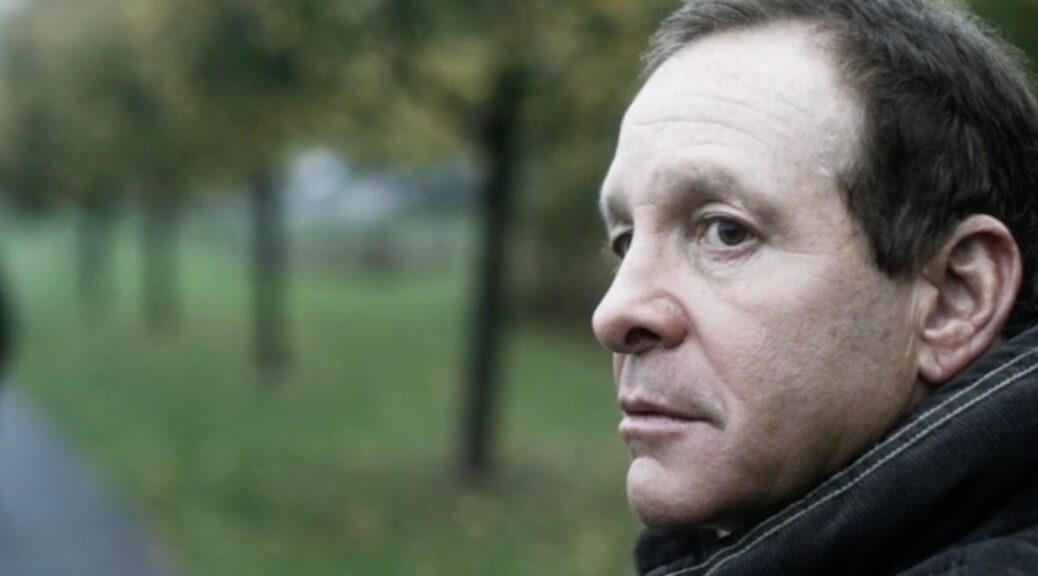 You’ve only had to pay half attention to the entertainment world during the past few years to know that a lot of high-profile comedians have been outed as scumbags. It’s probably the worst kept secret in the industry. From Louis C.K. to Bill Cosby, a lot of comedy titans came under fire for their bad – or even criminal – behavior.

This landscape seems ripe for a darkly comedic horror flick. Unfortunately, Heckle lacks the laughs or the scares to do this topic justice.

Stand-up comedian Joe Johnson (Guy Combes) is riding a wave of success. His tours are popular and he’s about to star in a major film playing tragically murdered comedy icon, Ray Kelly (a supremely foul-mouthed Steve Guttenberg of Police Academy and Cocoon fame). All of that starts to crash as a particularly nasty heckler worms his way into Joe’s psyche. As his mental state begins deteriorating, Joe starts to believe that his physical well-being is also in danger from the obsessive heckler.

Heckle spends a lot of time easing the audience into Joe’s world and his inner circle. Joe’s supposed to be this “big deal” comedian, yet the character is never really shown to be funny. The same process is used for Guttenberg’s character. The abrasiveness of the characters becomes the focal point to the detriment of everything else. It’s hard to buy this grand world of comedy legends if none of them are actually that funny.

The horror aspect suffers in the same regard. Nothing much happens for the first two-thirds of the film. There are some weak attempts to show Joe’s psychological decline, but none of it is particularly scary or thrilling. Mostly, these scenes come across as wheel-spinning to pad out an already short running time. By the time the actual carnage begins in the last act, it’s too little, too late.

Heckle is full of starts and stops. The movie never quite knows if it wants to be a full-on horror film, a biting satire of the stand-up world or a comedy. Unfortunately for the audience, Heckle never truly succeeds at doing any of the three.