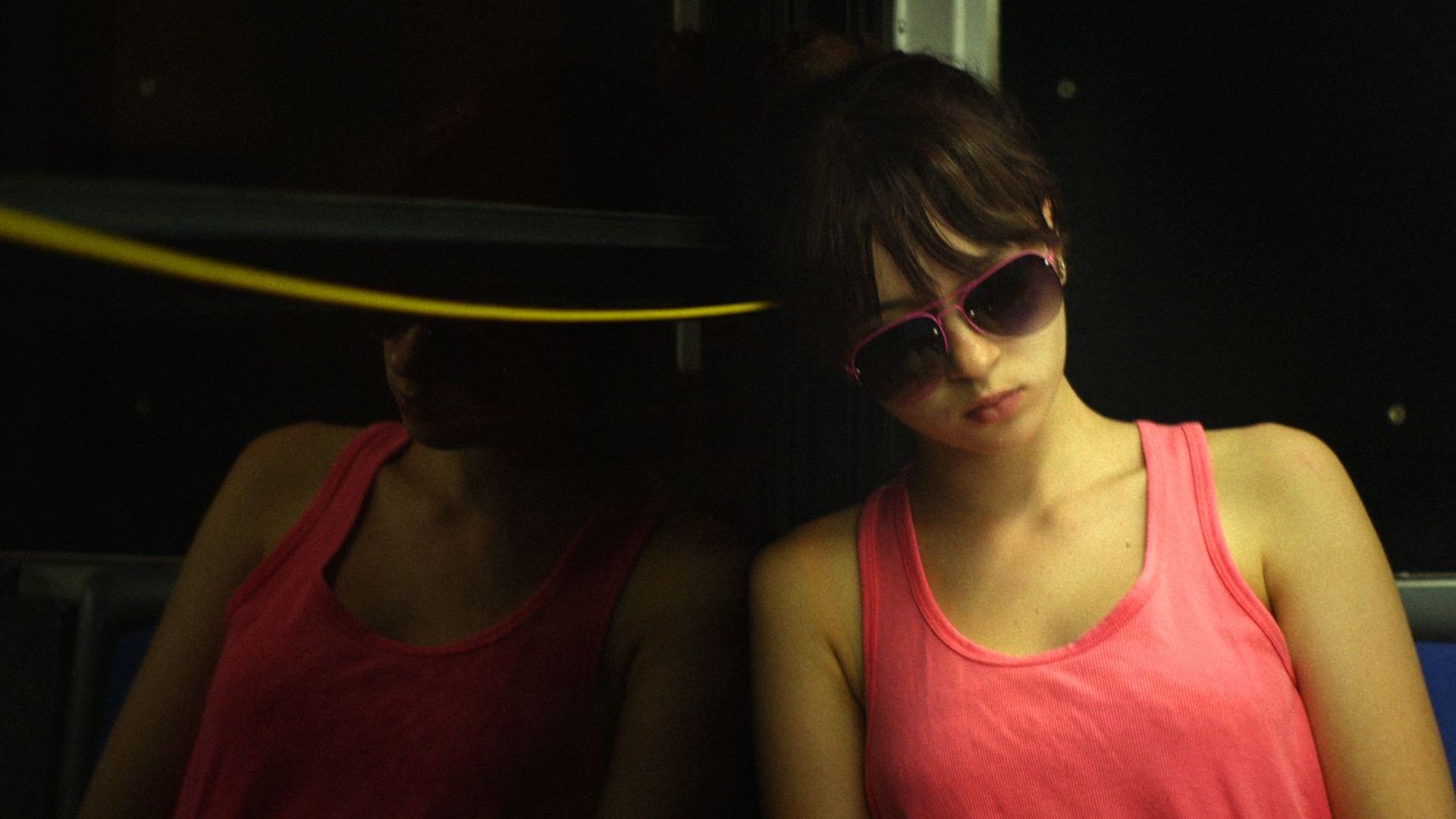 Writer/director Eliza Hittman makes a startling feature debut with It Felt Like Love, an in-the-moment take on teenage sexuality that’s worth a truckload full of Perks of Being a Wallflowers or Spectacular Nows.

To be fair, Hittman isn’t really interested in that audience. There’s no sweet sentimentality here, or confident, pimple-free teenagers proclaiming their misfit bonafides. Instead, Hittman lets us into the life of a curious young girl entering a summer of yearning and self-deception.

14 year-old Lila (Gina Piersanti) and her 16 year-old best friend Chiara (Giovanna Salimeni) are Brooklyn girls enjoying the freedom of summer break. Chiara is also enjoying the affection of the latest in a string of boyfriends, and Lila becomes anxious to emulate the sexuality of her experienced friend.

After spotting the college-age Sammy (Ronen Rubinstein) at the beach, Lila begins finding ways to insert herself into Sammy’s world. It is a fixation that leads Lila into some potentially dangerous situations.

Lila and Chiara aren’t prone to speeches that bring sudden moments of clarity, just small moments in a time of life that can often be quietly, achingly desperate. Hittman also creates thoughtful juxtapositions, from young girls using overtly sexist music for a dance routine to the social ripples caused by varying levels of sexual experience among peers.

Piersanti is fantastic in the lead role, personifying Lila’s confusion over the world and her place in it, while never resorting to showy theatrics that would undercut any authenticity. She’s another young actress to keep an eye on.

Hittman does rely a tad too heavily on symbolism (the sea, carnival rides, an open door), but that remains a small dent in a film that is not only a refreshing look at female adolescence, but a fine introduction to a very promising pair of artists.