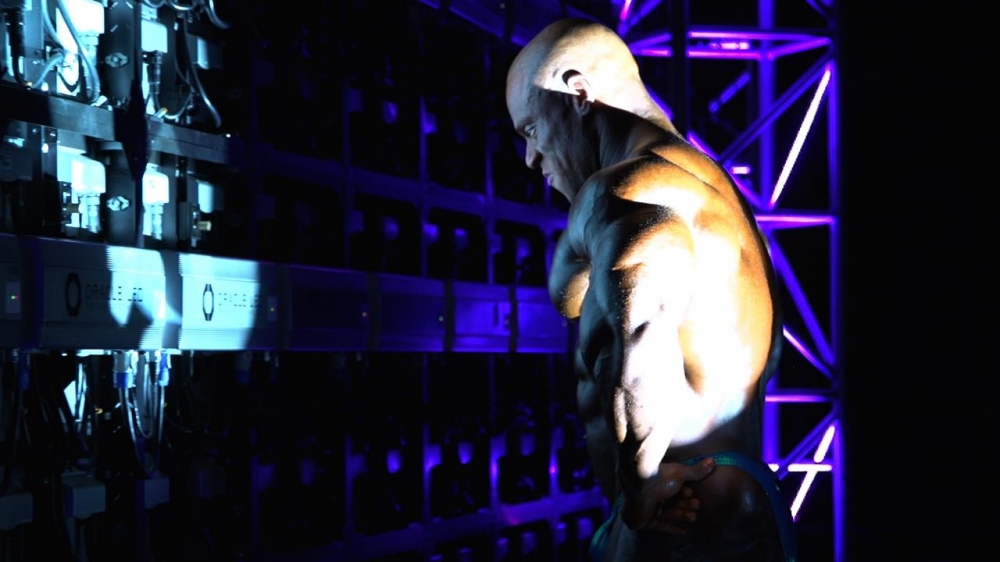 “We can do what 99.9 percent of people can’t do..lose fat and gain muscle at the same time.”

“We” refers to the best bodybuilders on the planet, and Generation Iron reveals their world in thoughtful, compelling fashion.

In fact, after nearly forty years, we may have the perfect companion piece to 1977’s Pumping Iron. That film, or course, gave young Arnold Schwarzenegger a big push on his path to icon status, as it followed his attempt to defend the Mr. Olympia title in 1975.

Writer/director Vlad Yudin crafts Generation Iron in similar fashion, focusing on the 2012 Mr. Olympia competition, as champion Phil Heath prepares to takes on several challengers, most notably Kai Greene. But, while parts of Pumping Iron were scripted, Yudin plays it straight, presenting a fascinating look at bodybuilding and the athletes who devote their lives to the sport.

Yudin’s instinct for pacing is spot on, as he moves between the different competitors and their training regimes. We get to know them, and their honesty (well, except about steroids) makes us care. Bodybuilding is not only their sport, it is their job, and the amount of devotion it requires can come with a high price.

The presentation of the film also holds your attention, even for those who may not have an interest in bodybuilding. Yudin follows competitors on a trip to the zoo (creating a nice contrast between the animals on display and massive physiques out in the real world) and a casting call, as the shadow of Arnold’s superstardom continues to loom large.

As it builds toward the showdown competition, a certain philosophical nature envelopes the film, though it comes more from the athletes themselves than from Mickey Rourke’s whispered, often melodramatic narration.

Generation Iron not only informs and entertains, but leaves you eager for a sequel focusing on female bodybuilders.