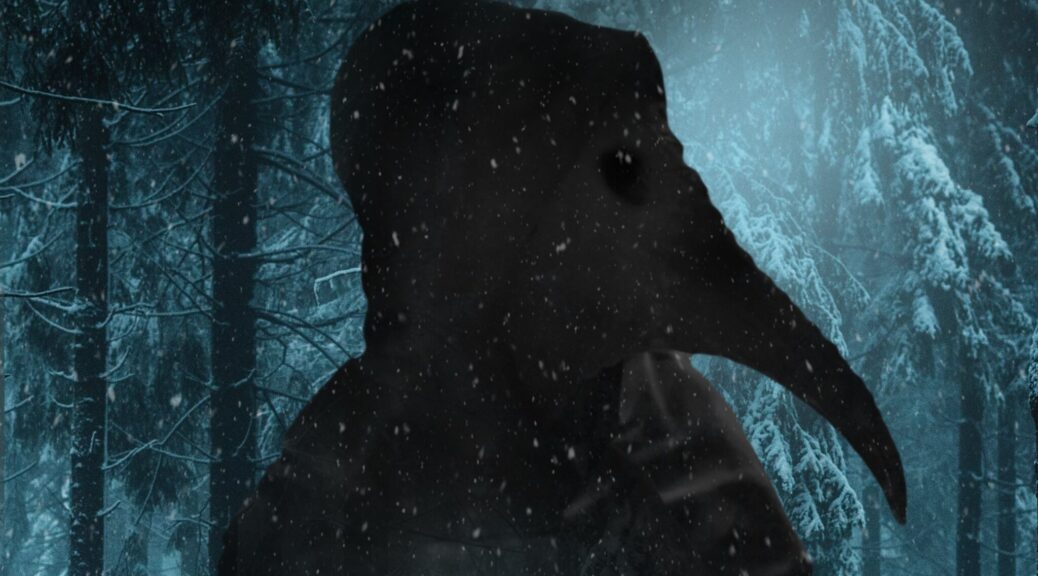 What Andy Mitton’s The Harbinger does well is remind you how desperate the early days of lockdown were. How scary. How lonely. This was especially true for anyone quarantining alone. It must have felt like the world would just go on without you. You’d be forgotten entirely.

Mavis (Emily Davis) is alone, and she is not taking to lockdown well. Her dreams are terrifying and almost unending. When Mavis falls asleep, she doesn’t wake up, sometimes for days, trapped the entire time in a horrifying nightmare. Her friend Mo (Gabby Beans) leaves the comfort and relative safety of the home she shares with her father and brother because Mavis has no one else to call.

Mitton’s film combines collective trauma with existential dread, mirroring the kind of terror that caves in on you when you don’t work, don’t leave home, and fear everything: surfaces, people, the air in your building. It’s a true nightmare, and one you can’t wake up from.

The isolation, the stench of death, it all inspired any number of horror films. Mitton animates that collective ordeal as effectively as anyone working in the genre. He marries the graphic reality of the pandemic with an internal descent, reflecting more than a society’s fear of death. What he sees is the way lockdown, hivemind, misinformation and isolation made people forget who they were.

Davis delivers a solid turn as one wearied to the point of death by quarantine, but it’s Beans’s resilient, naturalistic performance that grounds the unreality in uneasy truth. Mitton’s script sometimes relies on tropes that feel too obvious for his unusual story, and in the end, it’s an overreliance on genre mechanisms that keeps the film from really cutting free from expectations and saying something truly fresh.

But there’s no question he hits a nerve because very few changes need to be made to the reality of 2020 for it to be a nerve-wracking horror show.