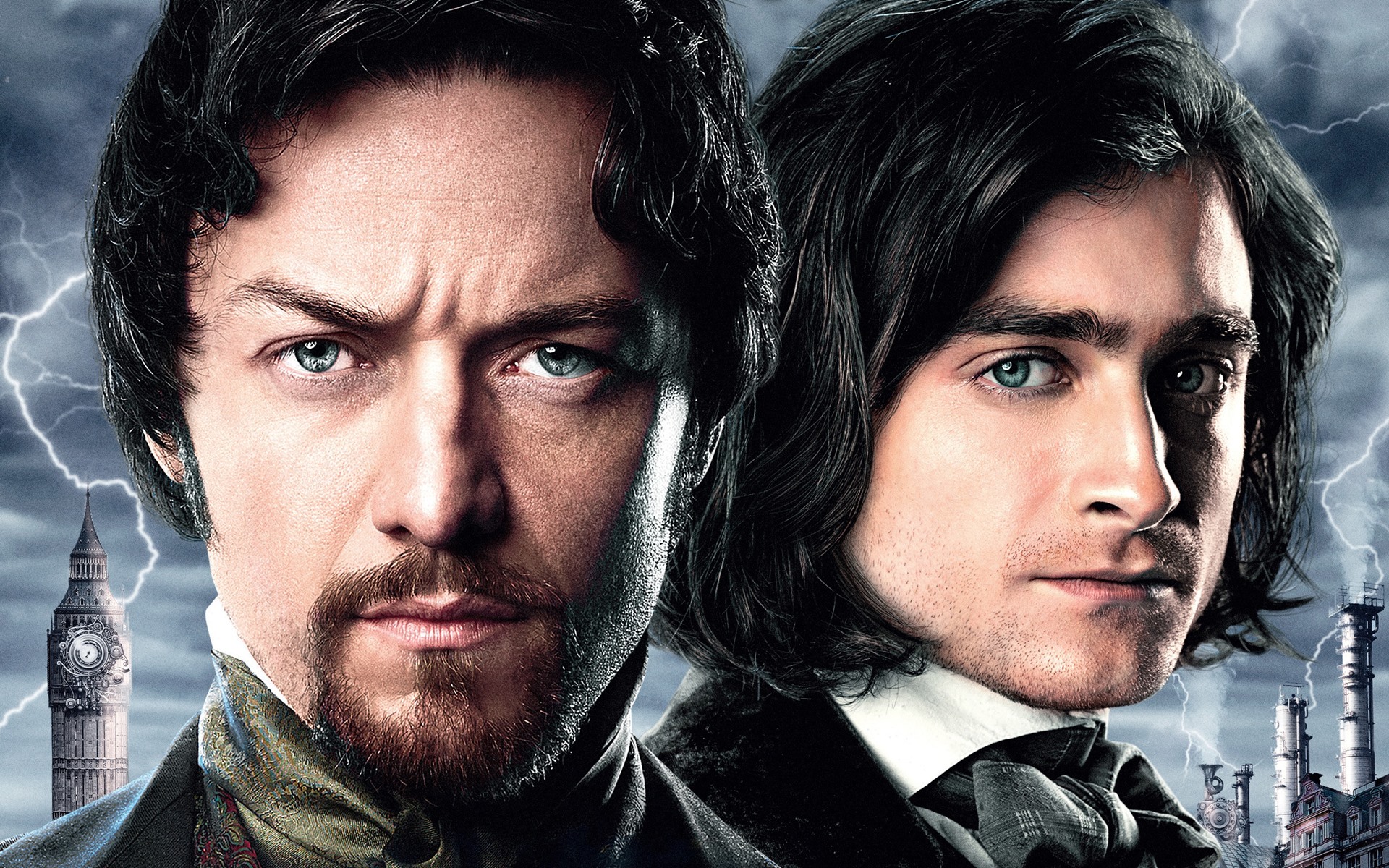 As Daniel Radcliffe’s Igor begins to spin his Gothic yarn in voiceover, he tells us that everyone knows about the monster, but too few people know about Victor Frankenstein.

Here is the first problem with this movie.

In fact, only James Whale and Boris Karloff did Frankenstein’s monster proper. Everyone else – everyone else – has been preoccupied with the mad scientist whose compulsion to create life went wildly out of control.

Still, Paul McGuigan’s film invites us, not just to the headspace of the mad doctor, but to the bond between scientist and assistant, because VF is, at its heart, a buddy picture. In fact, we learn a lot more about Igor than we do the title character.

Radcliffe’s performance is tender and sincere as the malformed and bullied young man, rescued by the anatomically obsessed surgeon. As Victor, James McAvoy waffles between a believably wounded and vulnerable genius, and some hammy overacting.

Neither McAvoy nor Radcliffe are the issue, though. Max Landis’s screenplay meanders hither and yon without the slightest focus, from circus to laboratory to ball to medical college to isolated castle without a clear narrative path or sense of purpose. Worse still, the utterly baffling leaps in logic. (Igor is crippled circus clown who’s never known anything but cruelty; he is also the circus doctor. I’m sorry – what?)

McGuigan’s pacing only exacerbates the situation. The film feels twice as long as it is, and the very-late-entrance of the monster only makes the balance of the running time feel that much more tedious. Though he pastes together eye-catching images now and again – the twirl of a red skirt, an oversized medical sketch on the floor, enormous advertisement heads atop a building – on the whole he can’t capitalize on either a visual aesthetic or any sense of movement.

Victor Frankenstein is as stagnant and bloated as his corpses.

Regardless of all that, the question is, who needs another doctor with a God complex? Whale was right. It’s the monster who’s interesting.