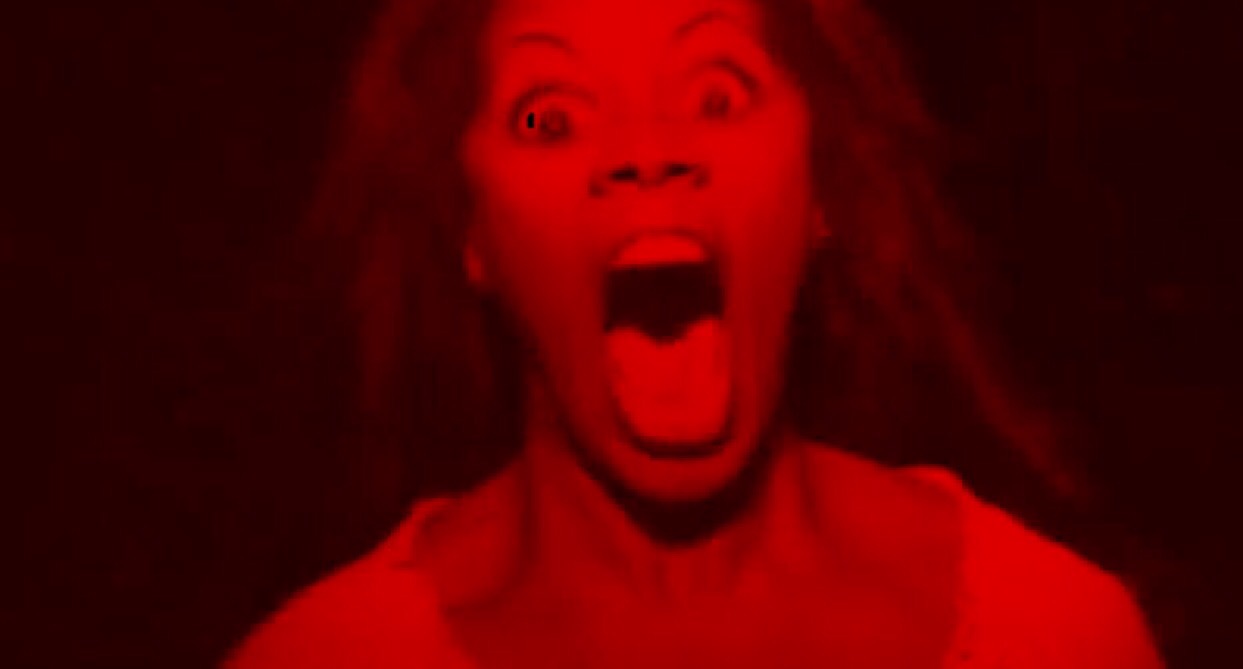 A university class at a Louisiana college decides to document a presumably haunted plantation for some extra credit. It will be their The Final Project.

Their footage is made public by a man whose voice and image are hidden. He wants us to know what really happened that night. Why we need to sit through an excruciating amount of “Oh, is the camera on?” footage during study sessions, classroom antics, and the van trip to the plantation is anybody’s guess.

The film itself feels like a student project, but not necessarily in the way it’s meant to. Clearly made on next to nothing, The Final Project is a fair if amateurish effort, the cast and crew doing what they can with no budget for blood or effects. An awful lot is left to the imagination. Unfortunately, the film doesn’t bring the suspense, the sense of foreboding, or the visual panache to keep your attention long enough to engage your imagination.

Like The Blair Witch Project and far too many other found footage films since, The Final Project pulls you through the seemingly innocent hours before the catastrophic end of an attempted documentary. Aside from the very rare window apparition or an underdeveloped plotline involving a portrait on the plantation, the film offers precious little in terms of scares or suspense.

The set-up is more like that of a slasher: six unpleasant yet attractive young people head to a disastrous location to be picked off one by one. The characters are underdeveloped, with performances ranging from mediocre to poor. The actors are not helped at all by the routinely unrealistic dialog.

The Final Project is a first effort from director Taylor Ri’chard, who also co-wrote the script, produced, and handled the visual FX. Kudos to him for handling so much and for actually producing a film, which is, in itself, a victory. Also, better luck next time.