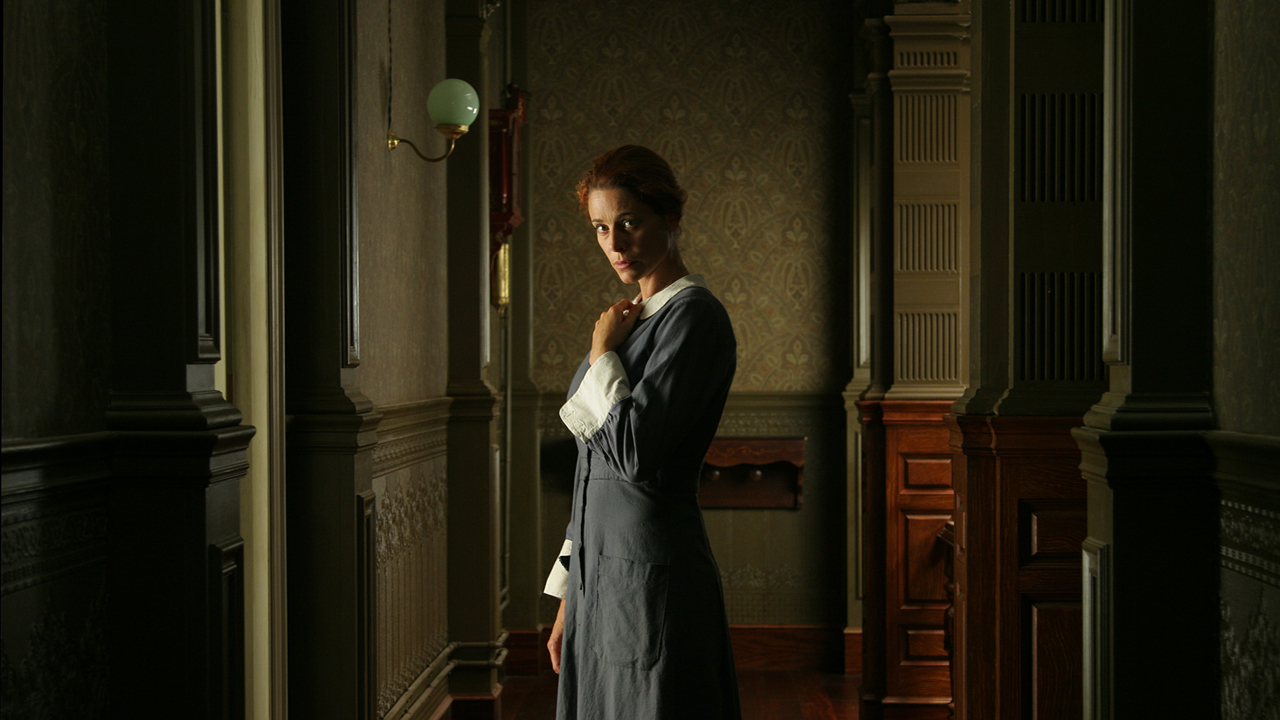 Some of the world’s best horror output comes from distant lands – like this gem from Spain.

Laura (Belén Rueda) and her husband reopen the orphanage where she grew up, with the goal of running a house for children with special needs – children like her adopted son Simón, who is HIV positive. But Simón’s new imaginary friends worry Laura, and when he disappears it looks like she may be imagining things herself.

This looks like a well worn tale at first glance: Is the distraught mother losing her mind, as those around her assume, or is something supernatural afoot? But it’s director Juan Antonio Bayona’s understated approach, along with Rueda’s measured performance and Óscar Faura’s superb cinematography, that buoy the film above the ordinary ghost story.

A scary movie can be elevated beyond measure by a masterful score and an artful camera. Because Bayona keeps the score and all ambient noise to a minimum, allowing the quiet to fill the scenes, he develops a truly haunting atmosphere. Faura captures the eerie beauty of the stately orphanage, but does it in a way that always suggests someone is watching. The effect is never heavy handed, but effortlessly eerie.

The Orphanage treads familiar ground, employing such iconic genre images as the lighthouse, scary dolls, scarecrows, a misshapen child – not to mention the many and varied things that go bump in the night – but it does so with an unusual integrity. Creepy images from early in the film are effectively replayed in the third act to punctuate the very real sense of dread Bayona creates throughout the film. While most of the horror is built with slow, spectral dread, there are a couple of outright shocks to keep the audience guessing.

One of the film’s great successes is its ability to take seriously both the logical, real world story line, and the supernatural one.

Screenwriter Sergio Sánchez doesn’t shortchange his characters or the audience by dismissing Laura’s anguished state of mind, or by neglecting the shadowy side of his tale. The Orphanage is reminiscent of producer Guillermo del Toro’s The Devil’s Backbone, as well as The Others, and even of the classic The Innocents.

The Orphanage has more than the unsettling spectral images of children in common with these films; it boasts a sustaining, powerful female performance. Rueda carries the film with a restrained urgency – hysterical only when necessary, focused at all times, and absolutely committed to this character, who may or may not be seeing ghosts. The realism and tenderness in her performance help one overlook flaws in the film’s storyline.

Examine it too closely and the backstory starts to crumble before you, but all is forgiven because of the final payoff – an ending that suits the characters, is faithful to the truth of the ghosts as Laura sees them, does justice to the exquisite atmosphere created in the film, and never feels inauthentic or obvious.