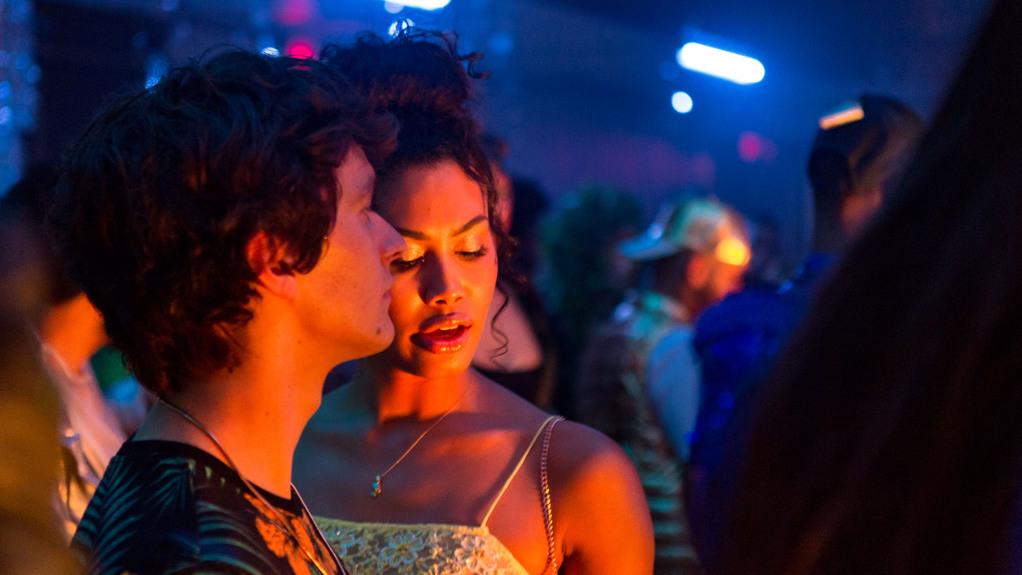 Something about the magnetic attraction between opposites has captivated audiences for centuries. Whether it’s warring families, societal taboos, or just plain differing personalities, these stories stir up emotions as few others do. Port Authority might not end up being talked about in the same breath as Romeo & Juliet, Brokeback Mountain or The Notebook, but it’s a noble effort to tell a fresh and inclusive story.

An emotionally and physically battered Paul (Fionn Whitehead, Dunkirk) arrives in New York City fresh off the bus. One of the first people he sees outside of the Port Authority is Wye, pronounced like the letter Y (and played by trans actor Leyna Bloom), voguing with her friends. Alone in an unfamiliar city, Paul falls in with a rough crowd that performs questionable evictions and not-so-questionable shakedowns. After running into Wye again, Paul is unable to contain his attraction for her and they fall into a whirlwind romance. After finding out that Wye is trans, Paul must contend with his own feelings of inadequacy in regards to his family and his own identity.

Thematically, Port Authority is simultaneously commenting on the idea of family and identity. Paul’s bruised appearance when we first meet him perfectly mirrors his equally battered psyche. The film gives us brief nuggets about Paul’s past with his mother, and his upbringing in various foster homes. Through Whitehead’s performance, it’s more than enough to know how damaged and untrusting this young man is.

On the opposite end, Wye shows incredible comfort in her own skin – at least on the surface. Scorned by her biological family, Wye has surrounded herself with the family she’s created. It’s a wholesome glimpse at what Paul could have if he allowed himself to look inward. Her character comes dangerously close at times to only serving Paul’s growth, but Bloom’s captivating performance brings much passion and power to a slightly underwritten role.

The success of Port Authority hinges primarily on the chemistry between Whitehead and Bloom, and they more than rise to the challenge. The two young actors bring a passion that any good romance needs to jump off the screen. The trauma both characters have experienced through their short lives is brought to life with a simmering intensity that both actors tackle so differently. They are subtle performances in a film that’s not always so.

Writer/director Danielle Lessovitz knows the story she wants to tell even if it’s a little bumpy getting there. The predictability in its structure (we all know Paul is going to get caught in his web of lies) doesn’t sink the film, but it does strike a certain, “Oh, we’re doing THAT?” chord. Her taut understanding of character arcs and casting help overshadow some of the more clunky story beats.

The wonderful lived-in New York aesthetic (it’s executive produced by Marty Scorcese for Pete’s sake) helps the movie achieve a level of visual authenticity. The best NYC movies make the city itself a character – this one is no exception. The subways, the street corners, and the fire escapes all feel like extensions of Paul and Wye.

Port Authority is a film that means well and mostly does well with its characters and cast. The story gets a little clumsy at times, but the genuine care shown for the characters more than makes up for any script blunders. 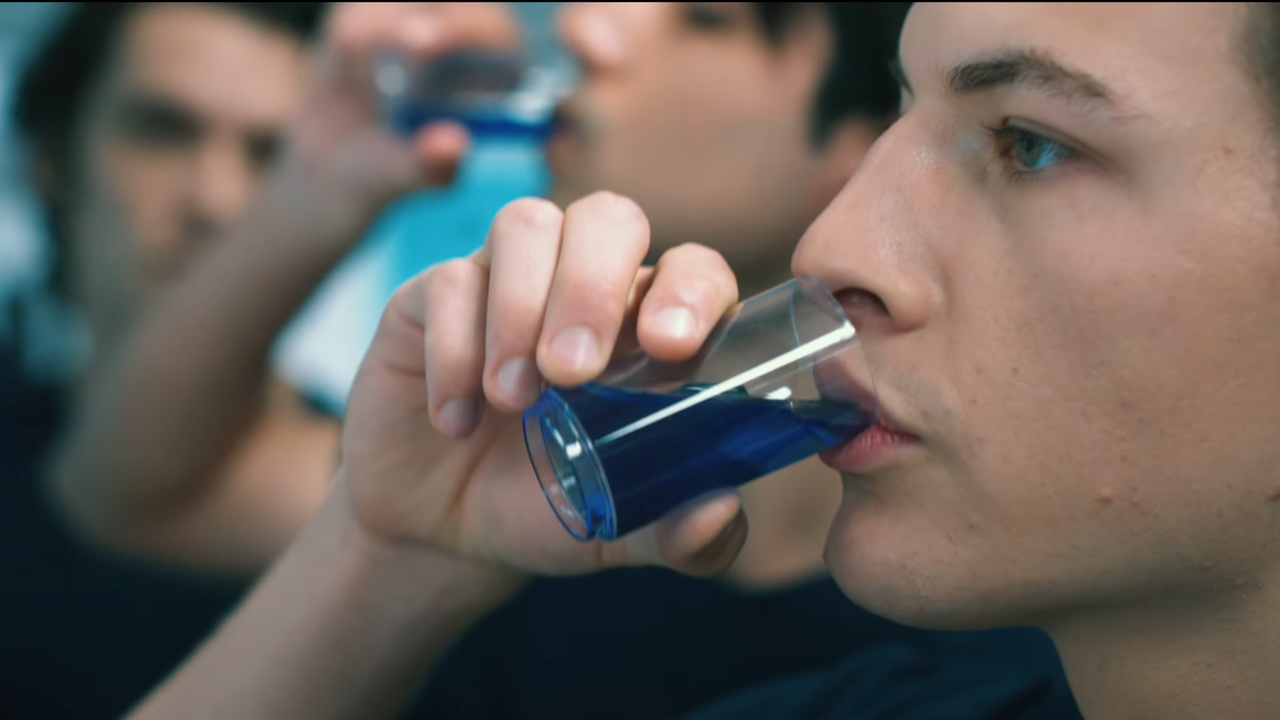