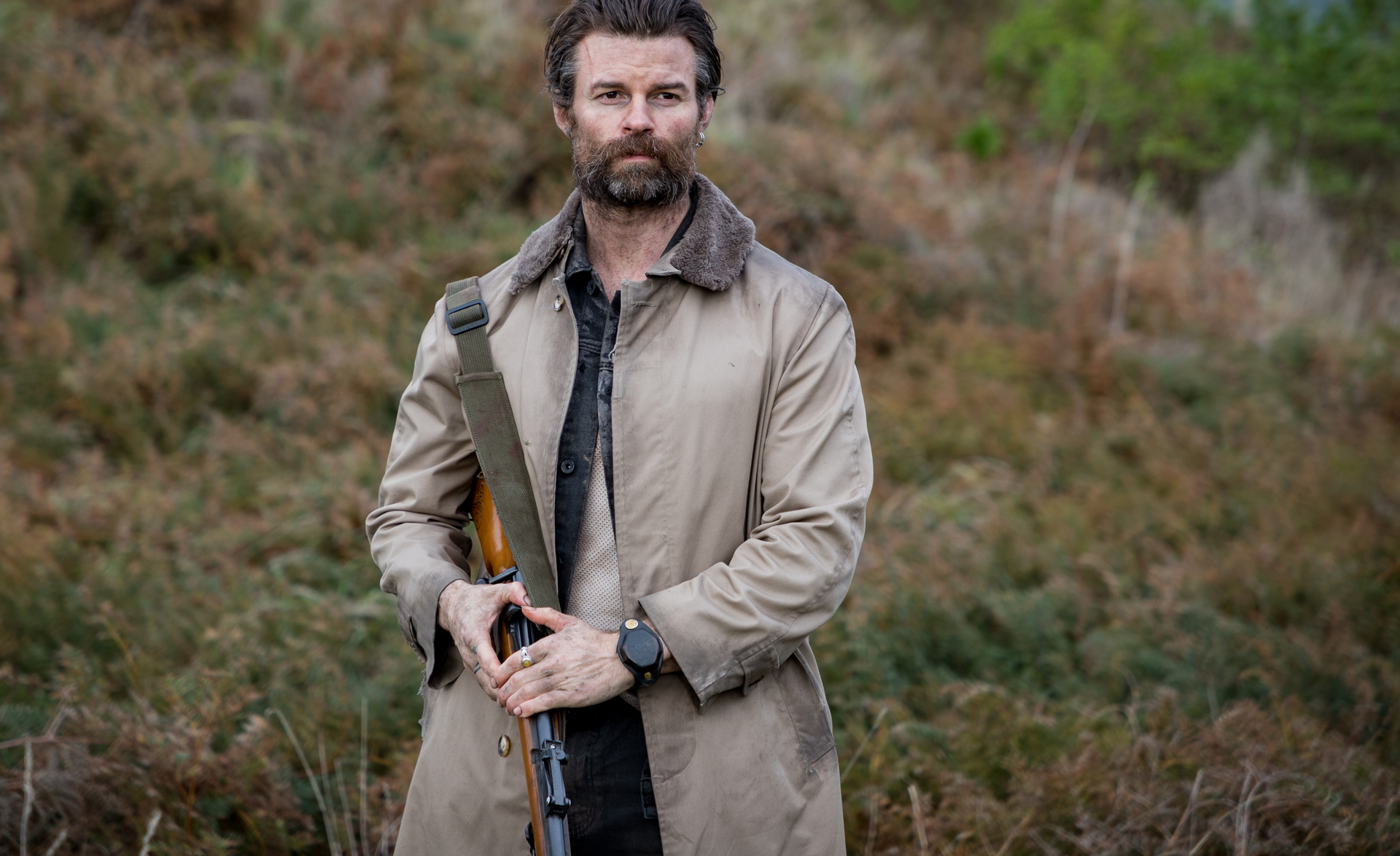 Coming Home in the Dark

I have always counted myself among the major fans of Kiwi horror filmmaking. Peter Jackson may mean Middle Earth to others, but to us he is king of splatter-gore comedy, and a generation of New Zealand horror filmmakers has embraced that same sense of viscous fun.

Not James Ashcroft. Nope, making his feature debut with the road trip horror Coming Home in the Dark, the filmmaker is carving out a very different style.

Not long into Hoaggie (Erik Thomson) and Jill’s (Miriama McDowell) weekend outing with their teenage sons, two armed drifters approach. The family is miles from anywhere, and it isn’t until they all stand by and let a car pass without incident that Ashcroft lets us in on two things.

“Looking back on today’s events, I think this will be the moment you realized you should have done something.”

The moment Mandrake (Daniel Gillies, chilling) utters this sentence, Ashcroft lets you know that this story will not go well for the family. He also introduces the general theme of this film: do something while you have the chance.

Mandrake is the more talkative of the two villains, though friend Tubs (Matthias Luafutu) cuts an impressive figure. And in a style closer to that characteristic of Australian horror, Coming Home in the Dark offers a spare but unblinking span of gritty, punishing thrills.

Ashcroft, who adapted Owen Marshall’s short story for the screen along with writer Eli Kent, crafts a deceptively layered drama. The trickiest bit comes near the end, but it would be unfair to give that away.

Unfortunately, the audience has to be patient enough to wade through what feels like preachiness to get to the sucker punch. Performances are exceptional, loose ends are welcome, but with little in the way of visual panache and lots in the way of discomfort, not everyone will stick it out.

I should confess that I firmly believe terror awaits anybody who wanders out into the wilderness. I am the audience for this movie.

Maybe you are, too?