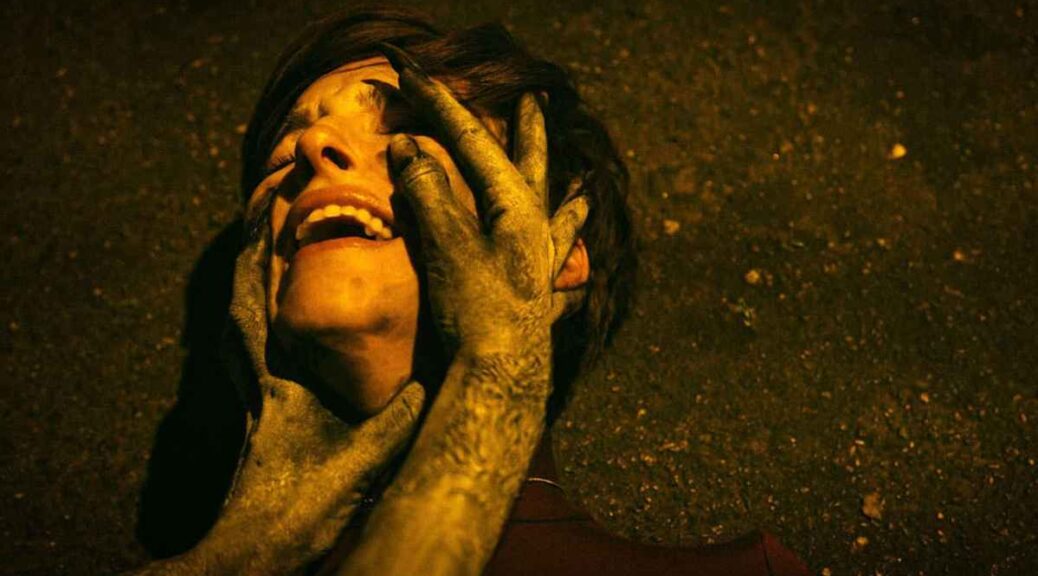 Take Back the Night

It’s a story we all know too well, some of us better than others.

With their monster movie/social justice thriller Take Back the Night, co-writer/director Gia Elliot and co-writer/star Emma Fitzpatrick spin a pointed tale about a specific character. But the universality of this monstrous situation is never in question. There is only one character with a name, and that name is Jane Doe.

This could be anybody.

Jane has a lot to drink because she is celebrating. This is a big day. But something horrific is about to squeeze out any memory of the joy of this day as she finds herself alone in an alley with a malignant force.

What sets Take Back the Night apart from other similar films is that the attack itself is not the point. Neither is the attacker. Rather, Elliot and Fitzpatrick smack you with the trauma of surviving what comes next.

Jane submits to tests and procedures, swabs and scrapes, photos and questions — all of it tough to witness — with the resigned belief that this humiliation and pain will be followed by justice. Or at least a little sympathy.

Instead, of course, she finds judgment, harassment, disbelief and the threat of prosecution.

Interesting as well that men are mainly a non-presence in the film. There’s a brief interlude in the first act, although we barely glimpse the man’s face. Jane is later interviewed by a male police officer, although he’s never seen at all, only heard in voice-over. And then there is the attacker.

What we do see are the women involved: Jane’s sister, the detective on the case, the news reporter. There are friends and fans, a woman at the party. Not one of these women does the right thing.

That’s the focus of Take Back the Night. The actions of men are irrelevant in this world of overcoming the trauma of an attack, the filmmakers seem to say. What will kill you is being abandoned by the people who should know better, who should be able to empathize.

Fitzpatrick’s fiery performance gives the metaphor its heartbeat. Flawed and hostile, her Jane challenges status-quo thinking about how victims should behave, or what makes a woman a victim in the first place. Fitzpatrick delivers something raw and believable, anchoring the fable with realism.

Not every performance is as strong and the film’s microbudget rears its head on more than one occasion. But Take Back the Night and its filmmakers deliver thrills and realizations in equal measure in a memorable feature debut. 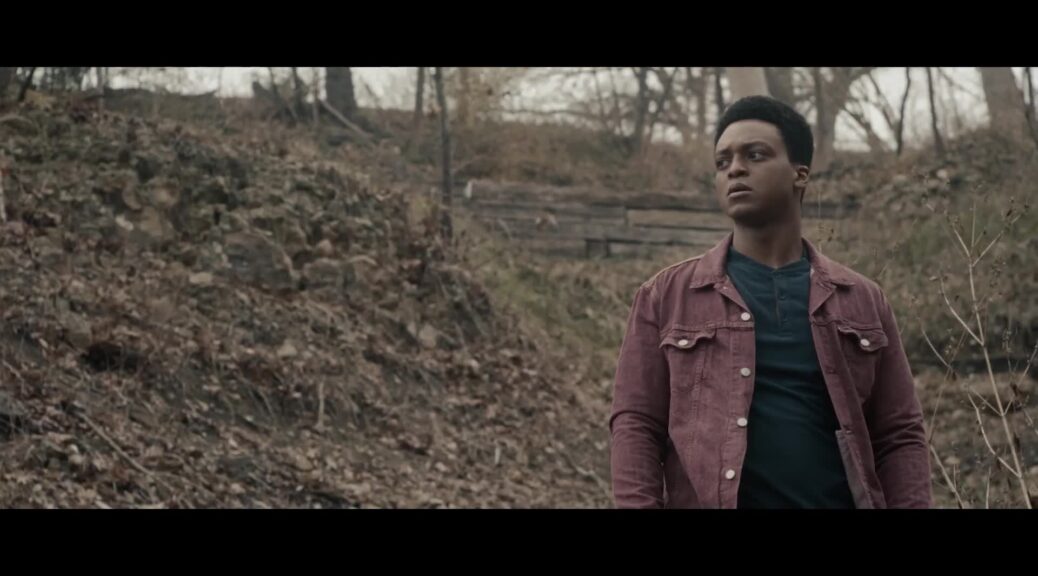