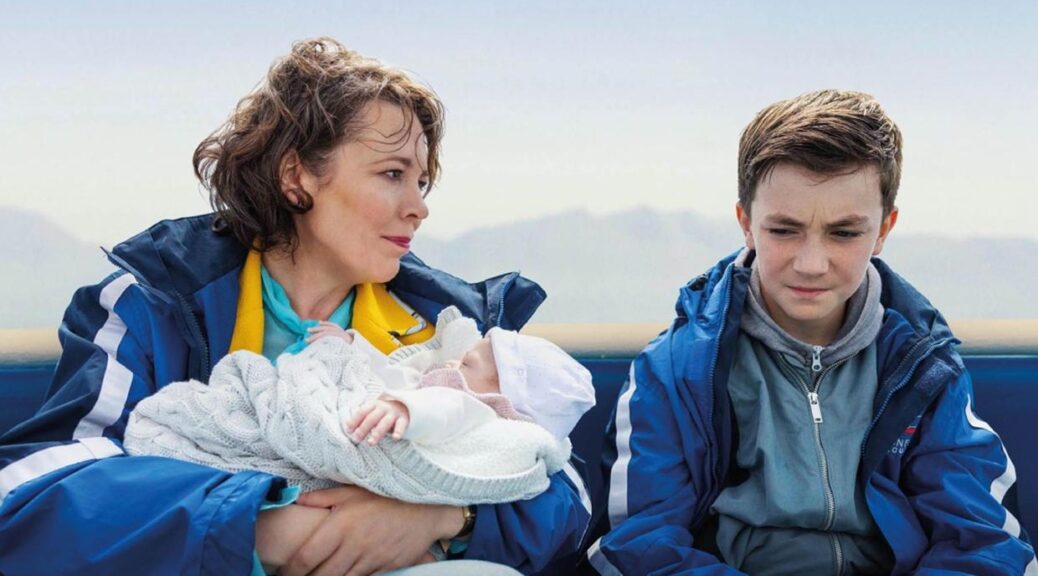 A cozy story of mutual self-discovery, director Emer Reynolds and writer Ailbhe Keogan’s Joyride delivers a series of poignant moments but unfortunately not enough of them to result in a believable conclusion.

The excellent Olivia Colman plays Joy, a solicitor that has recently given birth to a late-in-life baby that she wishes to give away to a childhood friend. The delightful Charlie Reid plays Mully, a teenager who has recently lost his mom to cancer and is left with a scumbag dad who wants him to steal money from a hospice fundraiser to clear his debts. Their lives intersect when the two try to use the same stolen taxi.

The transitional nature of a road trip during a transitional period in both of their lives provides the opportunity for each of the two to learn things they never knew about themselves and to grow and mature as individuals. They are doing this while rolling through the Irish countryside, which is quite a pleasurable backdrop.

The two leads are very talented and their banter is written naturally enough to be believable. However, the plot at times veers into the ridiculous, ignoring so much of the way the actual world works as to leave you wondering if you accidentally got the genre wrong and you are watching a fantasy.

It’s a world in which you can evade the police by simply turning into the first driveway on the side of the road and 13 year-old-boys can function as effective lactation consultants.

But, if you are looking for a movie to attempt to give you heart-expanding holiday feelings without the Hallmark tinsel explosion, Joyride might be the movie for you. 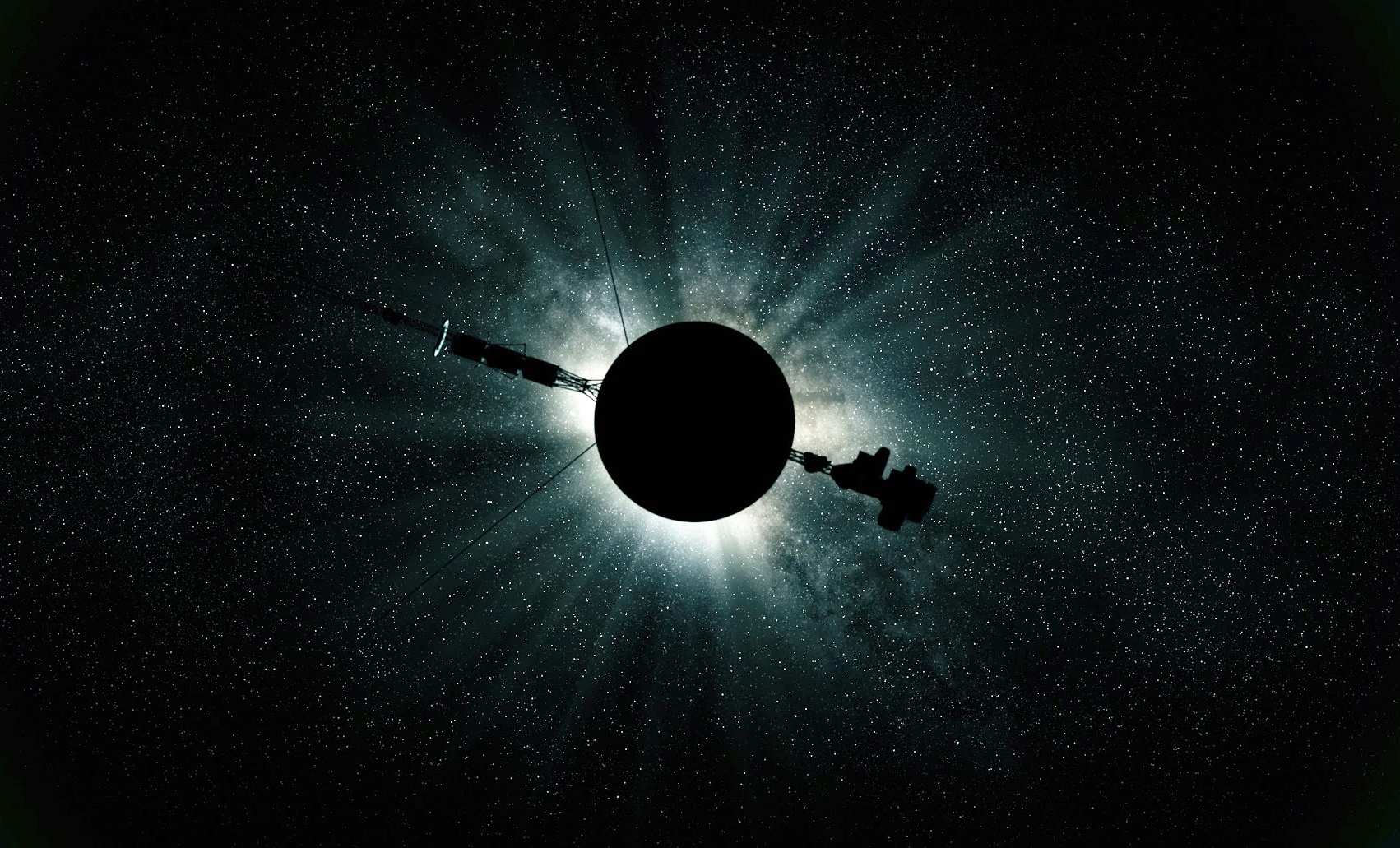 Forty years ago, the first of two vessels was launched into space to begin the unmanned Voyager mission. To commemorate NASA’s monumental achievement, Emer Reynolds explores the operation from its beginnings in 1972 to present day in the documentary, The Farthest.

A lot of effort goes into the creation and execution of a space odyssey, and Reynolds brings the story to life through interviews with NASA scientists and engineers. There’s a lot of ground to cover, from the meeting with Nixon to approve the budget, to the technology on board the Voyager vessels, to the inclusion of the famous Golden Record, and Reynolds seeks to examine all of it during the documentary’s two-hour run time.

Because there are forty years of history to explore, oftentimes The Farthest feels like an overview. Rather than focusing on one aspect of Voyager, be it the rudimentary technology aboard the vessels or the first images of the planets farthest from the sun, the film instead follows the Voyager timeline.

By doing this, there is a lot of information glossed over, but Reynolds still manages to inject a touching poignancy into the documentary. The men and women who worked on Voyager are full of passion and wonder, and they convey this to the audience.

As Voyager 1 and 2 were designed to go beyond our solar system into interstellar space, a decision was made to include a record of life on Earth. The records (one in each space craft) include images of Earth, music, and mathematical equations in an attempt to encapsulate what it means to be an earthling. The Farthest spends more time with the Record than any other aspect of Voyager, but in light of how far Voyager 1 and 2 have traveled, and how far they may still go, the idea that the Golden Record may end up in the possession of alien life is a wondrous prospect.

As Voyager 1 and 2 continue their journies, The Farthest celebrates the men and women who built them and sent them into the farthest corners of our galaxy and beyond.