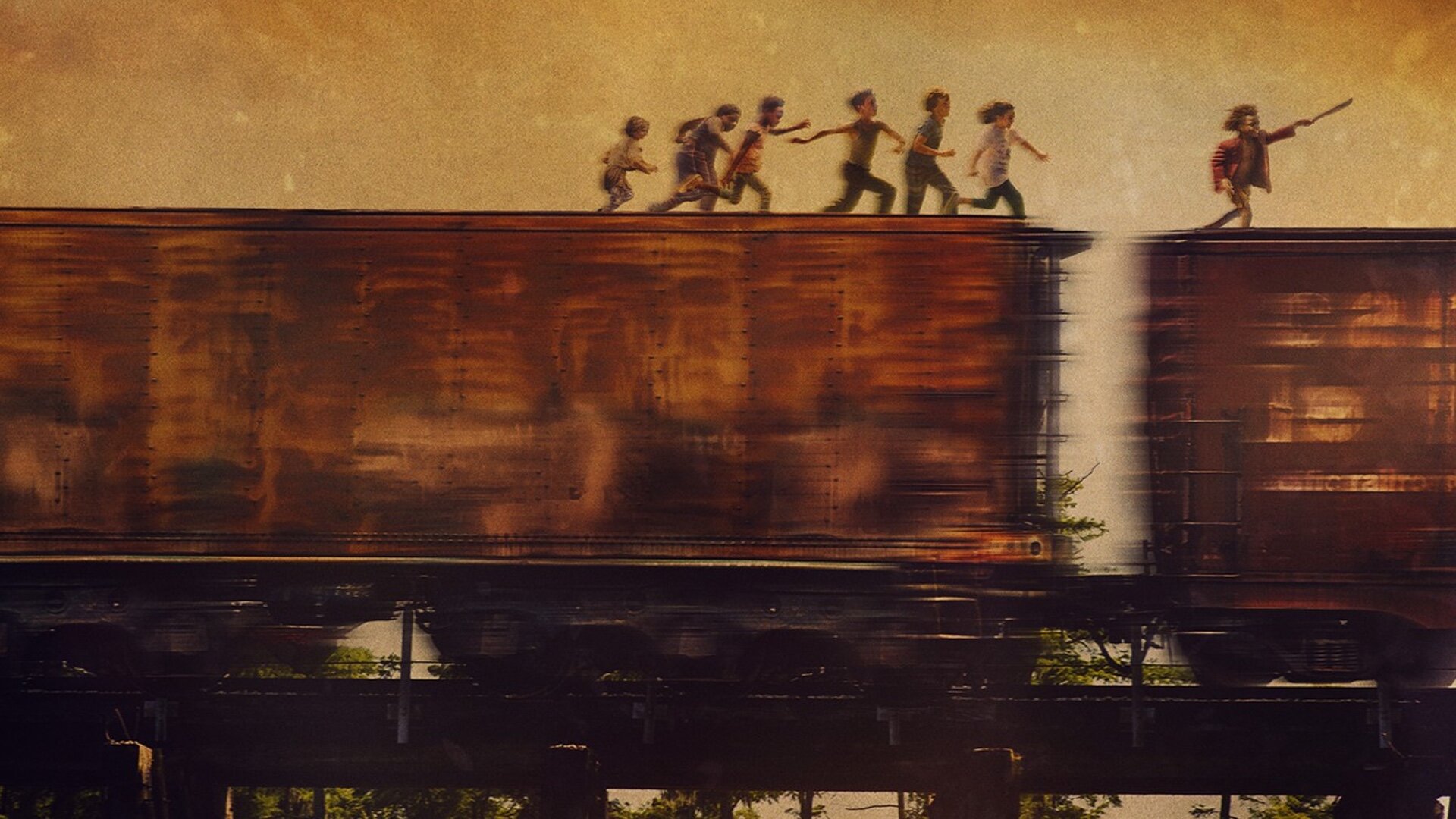 Earlier this year, Oz Perkins retold the old Grimm Fairy Tale Hansel and Gretel from the perspective of the newly adolescent sister. It was a fascinating way to reexamine folklore and coming of age.

Likewise, director and co-writer Ben Zeitlin reimagines the old Peter Pan tale, this time through the eyes of Wendy.

It’s not entirely clear why, though.

Zeitlin and writing partner Eliza Zeitlin impressed—more than impressed, they flabbergasted—with their near-perfect 2012 feature debut, Beasts of the Southern Wild. Their sophomore effort delivers a similarly loose narrative structure, another game cast of mostly children and unknowns, and gorgeous visuals that emphasize the chaotic and restless beauty of childhood.

It sets up a thrilling first act that unfortunately settles into thematic confusion once we get to Neverland.

Not that J. M. Barrie’s original text was entirely rational. The underlying theme—being lost without maternal love—remains intact, but for the Zeitlins, that theme takes on an ecological nature. Mother, in the form of a giant glowing fish, represents Mother Nature (and also Tinker Bell—stay with me).

Who would want to grow up when grownups do thoughtless, destructive things that damage, perhaps kill, the mother that sustains them? It’s a heavy-handed idea, but Zeitlin’s clearly Malick-esque style of evocative visuals held together by whispered narration keeps it from feeling like a sermon.

If Tinker Bell/Giant Fish is the  mother character, where does that leave Wendy?

What a fascinating  question! I wish the Zeitlins had a better answer.

The Zeitlins don’t seem to know. The Peter character, played with mischievous energy by Yashua Mack, is also depicted without real clarity, but that’s OK. Peter is supposed to be an enigma, his relationship with Wendy (Devin France) is meant to provide the backbone that holds the adventure together. But they don’t have much of a relationship.

Not much in the film actually seems to have a clear relationship to anything else, which makes for frustrating, often tedious viewing. Worse still, the Zeitlins’ voice over narration, clearly meant to hold the pieces together and provide some forward momentum, echoes with world-weary wisdom and regret that sounds forced and inauthentic in little Devin France’s voice.

Rather than a reimagining of Peter Pan, Wendy feels like a misguided reworking of Beasts of the Southern Wild, which did not need tampering of any kind.