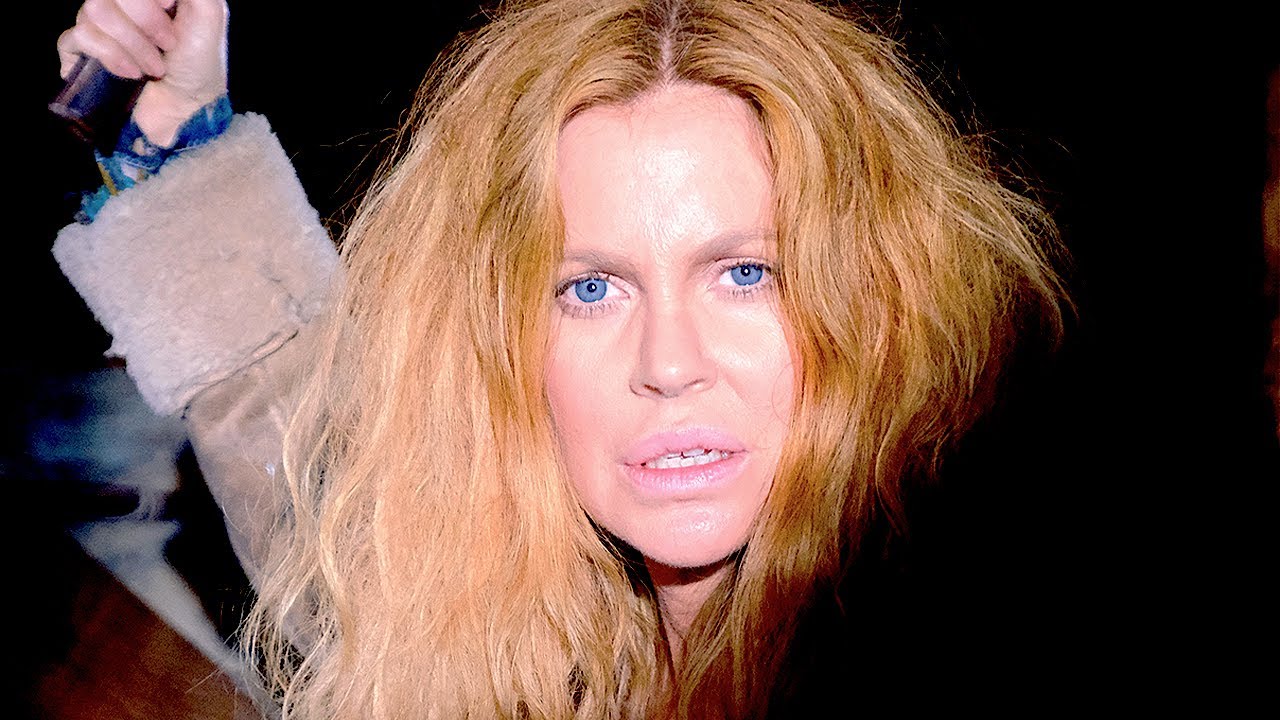 What’s that network that plays movies round the clock with titles like Cheerleader Murderer and Sultry Stepmom or Deadly Realtor? Because Paradise Cove is three F-bombs and an on-the-nose title away from fitting right in.

Martin Guigui directs Sherry Klein’s script. Either he did not read it first, or he did read it and simply didn’t understand it. I can think of no third option to explain this mess.

Knox (Todd Grinnell, henceforth to be known as “Cardboard Paul Rudd”) and Tracey (Mena Suvari) move into the beachfront Malibu property Knox’s mom left him after she died in a fire onsite. It needs a lot of work, but Knox is a contractor, and he’s certain that he sees a 6-million-dollar view.

With a little help from Griff (Eddie Goines) and a blind eye from the zoning department, maybe he and Tracey can flip this, build a home of their dreams far from Malibu, and start that family they’re already using fertility treatments to conceive.

But there’s this homeless woman (Kristin Bauer van Straten) who lives under their deck. Unfortunately, it appears that folks from Malibu stick up for other folks from Malibu—no matter how dangerous, homeless or insane—and outsiders aren’t welcome. It’s like Maine with Botox.

The script manages to provide opportunities for a genre-specific tension. Knox knows this woman can get inside their house, but an event keeps him from telling his wife. This single event should, if handled properly, create anxiety around whether or not she’s in the house while it develops conflict within the main character.

Instead, Guigui treats every scene as if no other scene has taken place. It doesn’t help that all of this tension non-building is in service of Knox’s character arc.

Is Knox that wholesome Midwesterner we first meet, the one so willing to hand $5 to the homeless vet out his car window? (FYI: The homeless are not treated with much respect by this film. )

Or is he something more, the product of a sketchy background, able to hold his innocent wife’s hormone treatment over her head whenever she thinks she might smell a rat?

Who knows? He’s being played by Cardboard Paul Rudd, who’s better suited to the role of Handsome Carpool Dad.