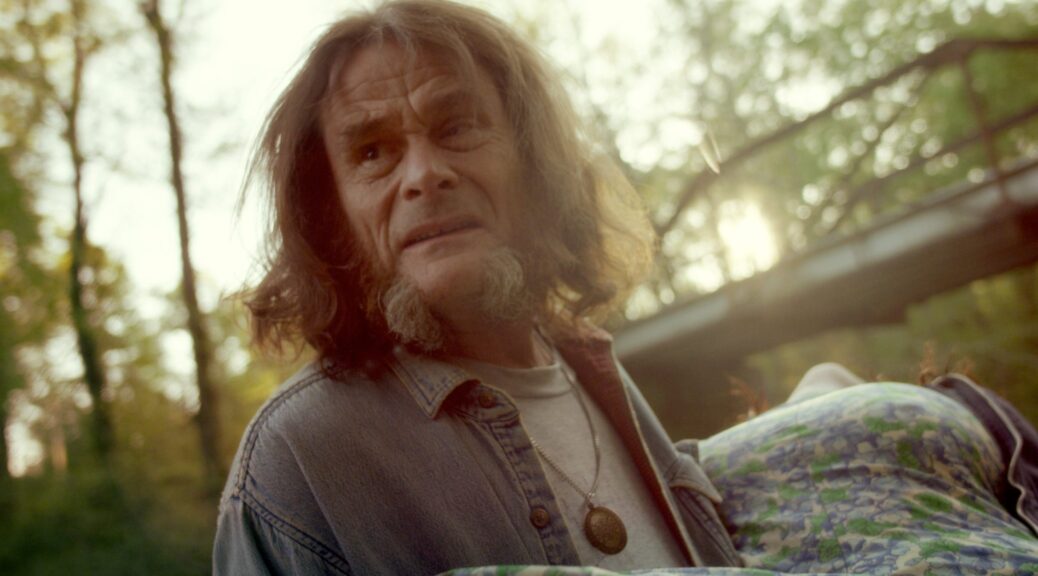 An aching poem to a culture that once was, Evan McNary’s indie Ragged Heart takes root in Athens, Georgia and blossoms with nostalgia, longing, grief and regret.

One-time musician Wyatt Galloway (Eddie Craddock) now rambles the county with Better Day Salvage, taking the old and disused and finding ways to turn them to art. It’s an apt metaphor – though not overwrought, thanks to McNary’s light touch.

Wyatt’s daughter Miranda (Willow Avalon) is the real talent. After a European tour, she’s back in Athens for her birthday and Wyatt’s hoping to reconnect. She leaves him a song, then leaves this earth.

Avalon’s voice and presence echo the melancholy nature of her character, helping the film straddle the space between natural and supernatural. Craddock offers a rugged, world-weary and deeply human presence, although he’s not always charismatic enough to carry the film.

A supporting cast populated by professionals and nonprofessionals, many of them musicians, contribute to the film’s authentic vibe. Joshua Mikel (The Walking Dead) is particularly strong, embodying the conflict between music and money – the battle for a soul.

Ragged Heart has the organic feel of an unscripted, evolving feature, and on the whole that works. It’s not without its rough patches, but the loose narrative structure suits a tale that values art over commerce, messy as that can be.

It loses momentum more than once, mainly because of its fragmented structure, but it also consistently surprises and never loses its way. McNary’s script, co-written with sister Debrah McNary, offers no easy answers for the grief and regret Wyatt faces. Neither do they pretend that remaining true to your art will bring your joy or peace.

But they definitely develop an atmosphere rich with symbolism, heady with art and music, and haunted with regret.