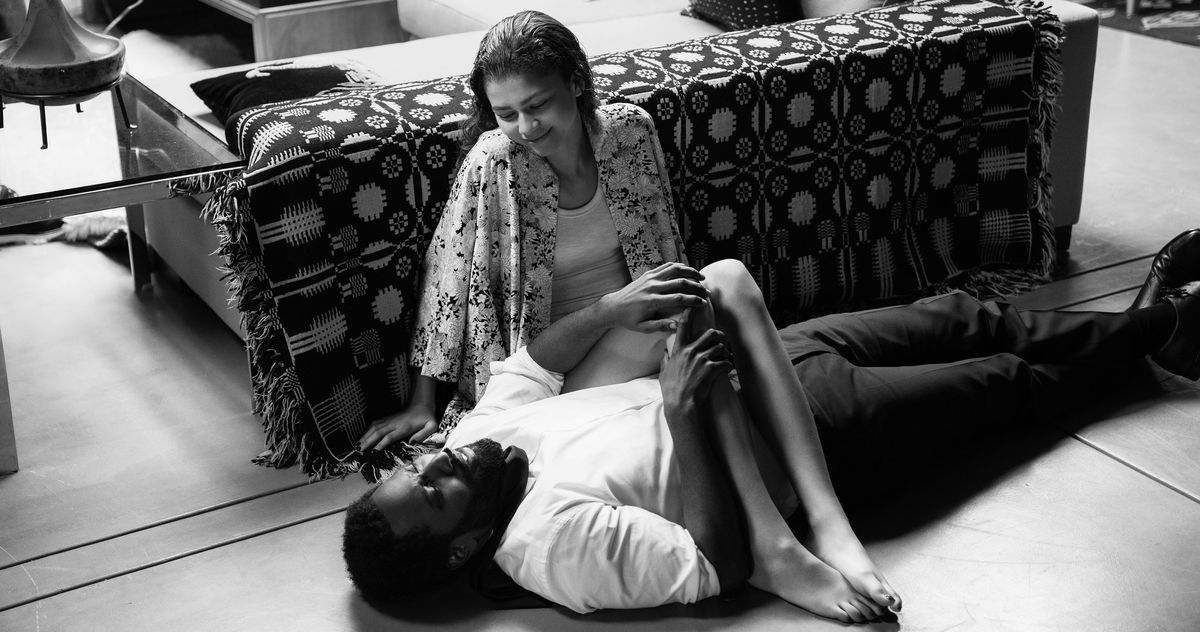 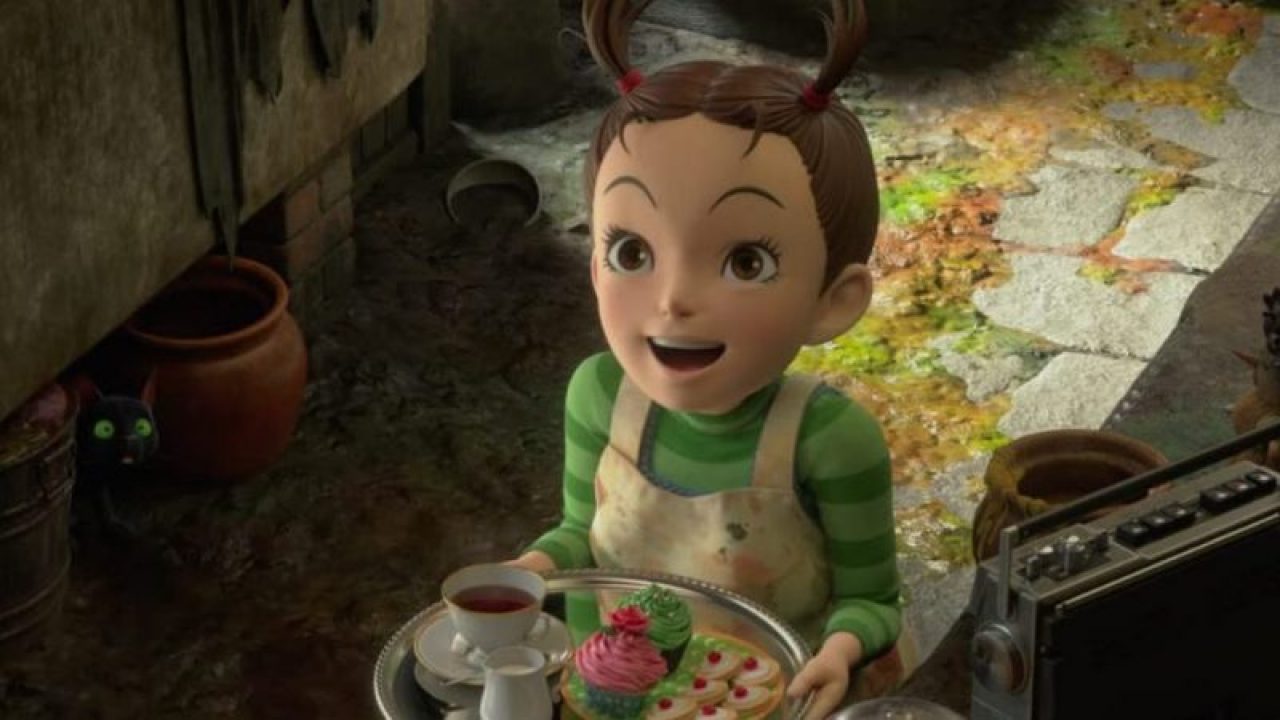 Earwig and the Witch

More than 30 years ago, the great Hayao Miyazaki released a charming animated adventure that shadowed a little witch-in-training and her talking cat. Kiki’s Delivery Service is more interested in children finding their way in an adult world than in magic. The film is magical nonetheless, thanks to Miyazaki’s gorgeous art.

This weekend, Studio Gibli—the house that Hayao built—releases Earwig and the Witch. It’s the same movie, really, just not nearly as good.

Earwig is left as an infant at a proud English orphanage, where she stays for years tucked in among friends who do whatever she wants and staff who do much the same. But she’s adopted one day by a witch and a demon and she’s quite harrumphy about it all.

Director Gorō Miyazaki, Hayao’s son, keeps his focus on this willful little girl who intends to be a witch-in-training no matter what her new guardians expect.

Fans of the genre will immediately take umbrage at the animation style. It’s definitely not his dad’s. Don’t expect the little (or sometimes enormous) creatures that populate the fringes of classics like Spirited Away or My Neighbor Totoro.

That’s hardly where the dissimilarities end. Earwig tosses aside the sublime 2D look of traditional Gibli for a CG animation more in keeping with Pixar’s output. But there’s no nuance, no beauty or humanity in the rendering.

Anime fans may balk, but will children care?

Probably not, which means the film would be fine if only the younger Miyazaki had his father’s (or Pixar’s) grasp on basic storytelling. While Earwig conjures specific story details from Spirited Away and Howl’s Moving Castle, it fails to deliver on any of its plot suggestions. There’s a dungeonlike workroom brimming in equal measure with magical potential and filth, a mysterious redhead, a rock band, a shrouded heritage…all of which amounts to absolutely nothing.

Nothing ties together, and by the final scene’s reveal you feel like you’re watching the cliffhanger for an episodic series that you probably won’t commit to.