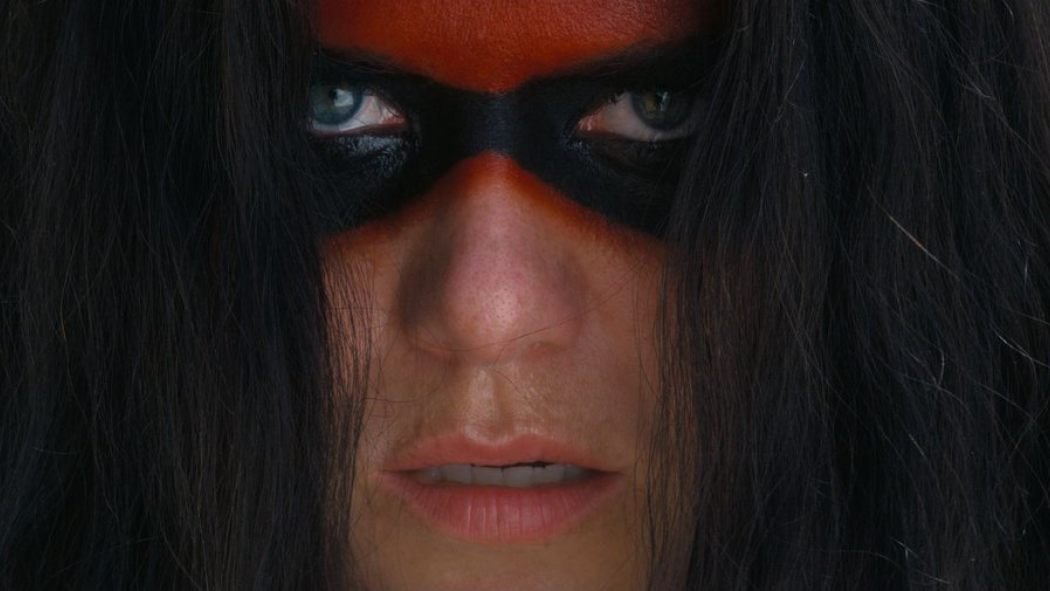 How many Westerns are told from the perspective of the American Indian?

None, basically. When First Nation filmmakers (Chris Eyre, Sydney Freeland, Neil Diamond, Sterlin Harjo, Adam Garnet Jones, among others) create, they seem to ignore the genre that has, for most of Hollywood’s history, defined them in popular culture.

Jim Jarmusch’s brilliant Dead Man comes closest, as Gary Farmer’s character Nobody informs William Blake’s (Johnny Depp) journey. Though Farmer’s not the lead, it is his character’s perspective of the West that guides the film.

For co-writer/director Ted Geoghegan (We Are Still Here), that’s not enough. His sophomore effort Mohawk spins a far more typically Western story: battle lines drawn between Mohawks and new Americans, each trying to secure a piece of American soil.

But Geoghegan changes things up in important ways, and the result is a dramatic departure from traditional fare.

Oak (Kaniehtiio Horn) hopes to convince her mother that the dwindling Mohawk nation needs to side with the English in the War of 1812. If Wentahawi (Sheri Foster) can’t be convinced, Oak and her lovers, Mohawk Calvin Two Rivers (Justin Rain) and Englishman Joshua Pinsmail (Eamon Farren), will find her uncle and cousins at the mission and convince them.

What follows is an often brutal, certainly mournful look at a chapter in our national history no American should be proud of.

Essentially, as a small batch of white soldiers follows the trio through the woods, it is simply by altering the point of view—not by making any individual faultless or wise beyond measure—that Geoghegan shakes up the genre.

Horn’s Oak stands in stark contrast against garden variety Western heroes by virtue of her sex and her race, though Mohawk does not go to great lengths to make a “woman-centric” effort. Oak is simply another warrior, another survivor, a participant who happens to be our guide through this slaughter. This change of perspective is very simple and utterly revolutionary.

The sexuality of the three on the run from the military is another surprisingly subtle and quietly effective change.

Geoghegan’s story (co-written with novelist Grady Hendrix) is as sadistic and brutal as we’ve come to expect from a Western—certainly from the burgeoning Western/horror mash-up. But if the plot chooses not to break new ground, the film still manages to offer a much-needed sting of rebellion.