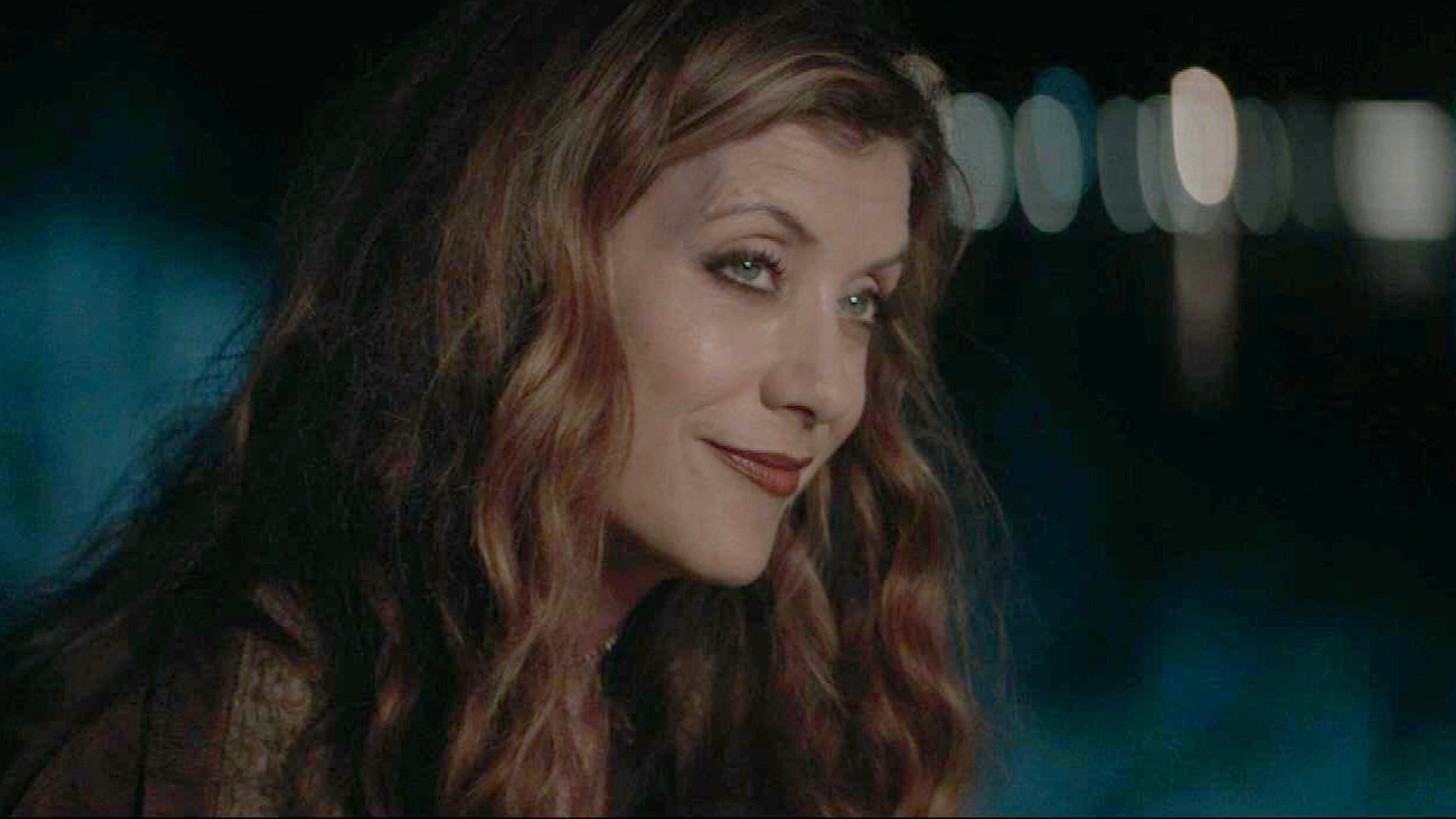 Sometime Other than Now

Opening on a man sprawled on the beach, a crashed motorcycle and a wallet floating into the ocean, Sometime Other Than Now is immediately intriguing. Written and directed by Dylan McCormick, this is a quickly-paced drama that will just as quickly hook you.

The pacing of the film is the first thing that stands out. It’s faster than you might expect. Characters pop up and interact rapid fire. In the age of the slow-burn, it takes a minute to adjust. But it’s rewarding to watch as instant attractions pay off, as we come to know the characters and their situations. Not every question is answered immediately, but you’ll enjoy yourself as you wait for the solutions.

The dialogue is the next element setting this film apart from similar stories. It’s realistic, funny, no bullshit talk that draws you in and makes you care for characters you haven’t known long.

As the man on the beach, Sam, Donal Logue shows off his talent for drama. Both endearing and frustrating, you want to know where he’s been and to see where he’s going. Playing off Logue with near equal talent, Kate Walsh brings depth to her character, Kate.

The rest of the cast isn’t given same level of attention.  Characters pop up in the beginning that are given some weight, making you think they’ll come up again as a larger part of the story. While they do appear later on, they don’t receive the resolution you might expect. Everyone who plays a role in the film does a fine job, but when compared to the two main characters, they feel hollow.

McCormick is also partly responsible for the film’s score, and it pales in comparison to his writing/directing talent. There’s nothing exactly wrong with the score; it’s just not the right music for the film. Although, there is a particularly lovely song that plays over the end credits that’s worth a listen.

This is only McCormick’s second film (and his first came out 15 years ago), and it’s a bit rough around the edges – a lot like its main character. But that’s part of what gives it its charm.