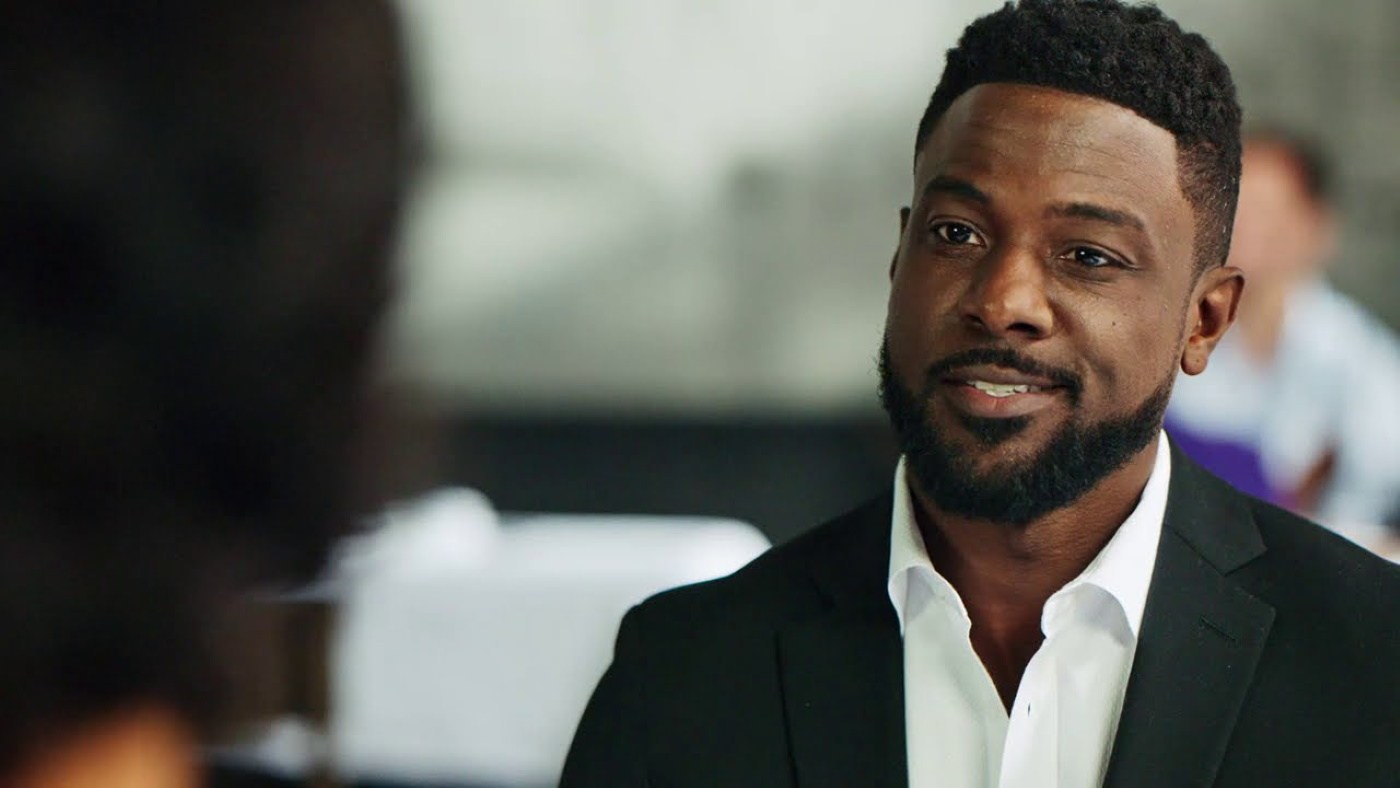 Drug kingpin Bernard “Dutch” James (Lance Gross) rules the streets of Newark, New Jersey. In co-directors Preston A. Whitmore II and David Wolfgang’s film Dutch, we watch the primary event that frames this crime thriller: Dutch is put on trial for an act of domestic terrorism.

There is some mystery when the film opens. Is Dutch truly guilty of the crime? Is he being railroaded by the system? We get a glimpse of Dutch committing a crime as a teenager, but nothing at the level of what he’s on trial for. It’s easy to wonder if this is a set-up.

Whitmore and Wolfgang don’t sustain the mystery for long. It’s quickly forgotten as we bounce between past and present. You sense a powerful theme, but the movie isn’t interested in more than a surface reference to the legal system’s injustices.

Dutch maintains a decent balance between the events of the past and the present drama. Unfortunately, the film contains quite a few dull moments. We’re forced to watch a prosecutor’s entire opening statement, which is about as boring as they are in real life. There’s a lengthy discussion about a meatball that could’ve been funny had it been delivered with more conviction by characters with a little more meat to their roles.

And the acting is sometimes painful. Gross is the best of the bunch, but Dutch never seems truly dangerous. Gross brings the right amount of charisma to the character, but there’s nothing sinister. His history, as it plays on the screen, speaks to heinous crimes, but there’s never a moment where we feel we’re in the presence of someone who is capable of that level of cruelty – even as we’re watching him commit these shocking acts.

This is the first film in a planned trilogy, but it’s hard to muster up the interest in any sequels after a painful first installment.