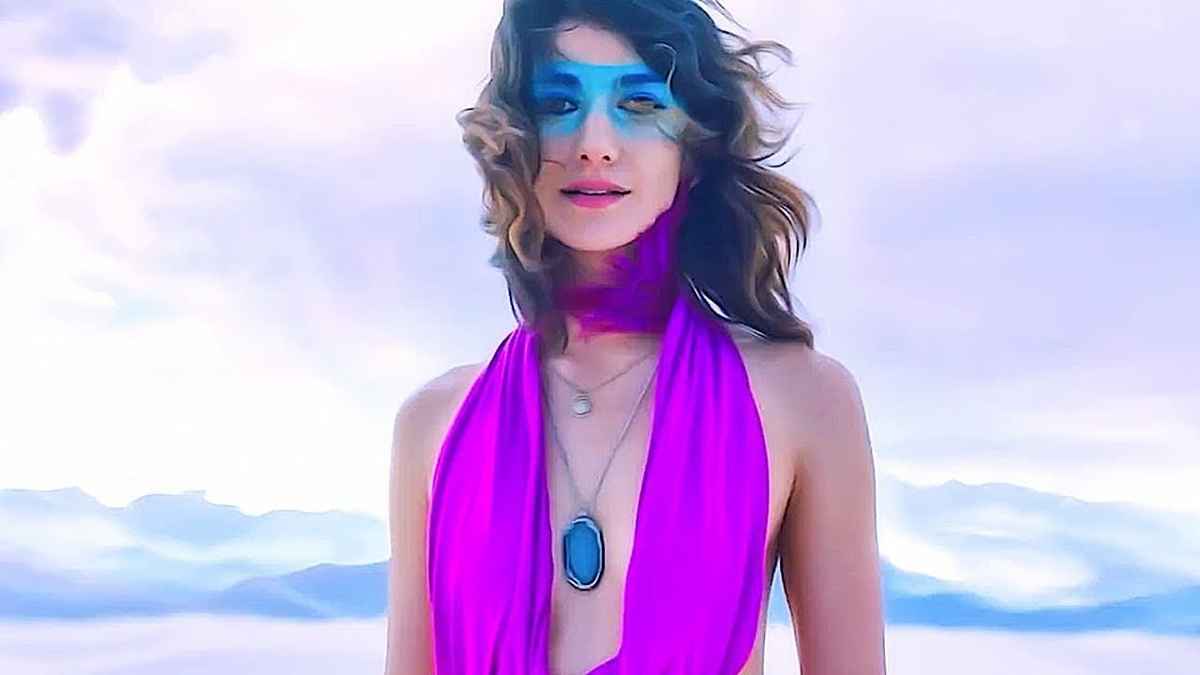 For a split second there in the early 2000s, Justin Long seem primed for stardom: Jeepers Creepers, Dodgeball, Drag Me to Hell and Live Free or Die Hard. His nervous charm mixed with casual handsomeness made him instantly relatable. The Wave might not be a major studio movie like the aforementioned, but Long brings his classic charisma with him to this trippy sci-fi comedy.

Long stars as Frank, an attorney for a large insurance company. He’s about to have the best day of his career after finding a way for the firm to avoid paying out a large policy. To celebrate, Frank and a co-worker (Scrubs’ Donald Faison) go out on the town where they eventually find their way to a house party. At this party, Frank is reluctantly introduced to a new drug that turns his world into a living hallucination. With his job, marriage and life on the line, Frank races around town attempting to undo the mess caused by the drug.

The Wave walks a fine line between various genres. For most of its running time, the film resembles many mainstream comedies from the last two decades. Long plays the kind of lovable chump that wouldn’t feel out of place in the latest Judd Apatow flick. He’s a dirtbag, but a pretty harmless dirtbag. For a time, avoiding the wrath of his overbearing wife seems like Frank’s biggest obstacle. But only for a time.

The movie switches gears fairly seamlessly into a more sci-fi realm as the severity of Frank’s situation becomes more apparent. Visual effects play a large part, but director Gille Klabin also gets a lot of bang for his buck with simple in-camera effects. Frank’s jumps through time are more often than not sold through basic edits. Not only does this help keep the “weird” more grounded, but it also keeps the audience in Frank’s shoes as these strange things continue to happen to him.

The film threatens to stall when it begins to veer into a message about fate, the decisions that people make and where that leads them. The theme is muddled and never does more than distract from the fun core sci-fi elements. Primer this ain’t, and rightly so.

The Wave has aspirations of telling a complex story about good people who make bad decisions. While that message never quite lands with much impact, the movie is still a moderately fun sci-fi romp.