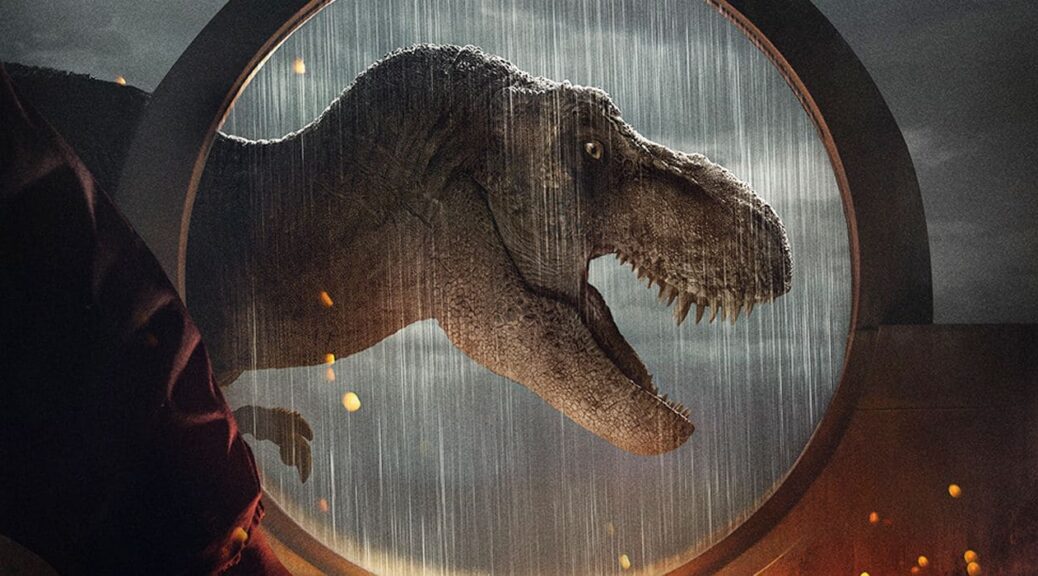 Oh, that’s harsh. I may still be mad that the Jurassic franchise ruined J.A. Bayona for me. But no matter the hot garbage that was Jurassic World: Fallen Kingdom, I vowed to keep my hopes high for Jurassic World: Dominion.

I mean, Laura Dern’s back. And Sam Neill. And Jeff Goldblum! What’s not to love?

Too much. There is unquestionably too much not to love.

Colin Trevorrow returns to helm the franchise he rebooted with the surprisingly popular 4th installment, 2015’s Jurassic World. It was fun. It had problems (it really embraced outdated ideas of gender roles and romance, for instance), but it was a decent slice of nostalgia wrapped in excellent FX.

Then came the abomination of Fallen Kingdom. So, now Trevorrow is back to rein in the franchise with the one thing that can save it: the cast we loved from Spielberg’s ’93 original.

Dern, Neill and Goldblum – as Ellie, Grant and Malcolm — are more interested in these giant hybrid locusts than in dinosaurs, though. Whereas Owen (Chris Pratt) and Claire (Bryce Dallas Howard) want to save their daughter.

Essentially, no one gives a shit about dinosaurs in this one.

See, that’s how zombie franchises derail. Filmmakers think we pay money to see their people on a big screen. People we can see in any movie. Hell, we can see people by turning our heads away from the screen.

They’re here, and they look cool, but they’re filler. Trevorrow, co-writing with Emily Carmichael and Derek Connolly, stuffs the script with so much needless human backstory and drama that the dinosaur danger offers little more than set dressing.

In its place, loads and loads of traditional family values, Spielberg nods and nostalgia. The tone is insincere at best. Rather than feeling inspired by Spielberg, Jurassic World Dominion comes off as a hollow, cynical facsimile. It’s as authentic as a theme park ride. 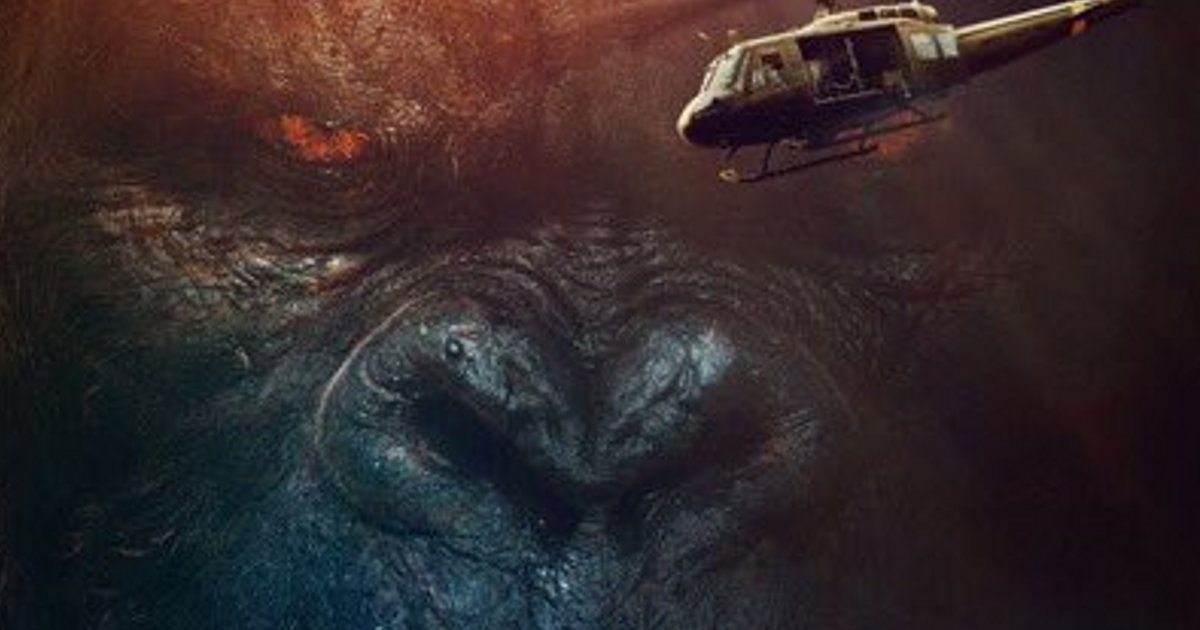 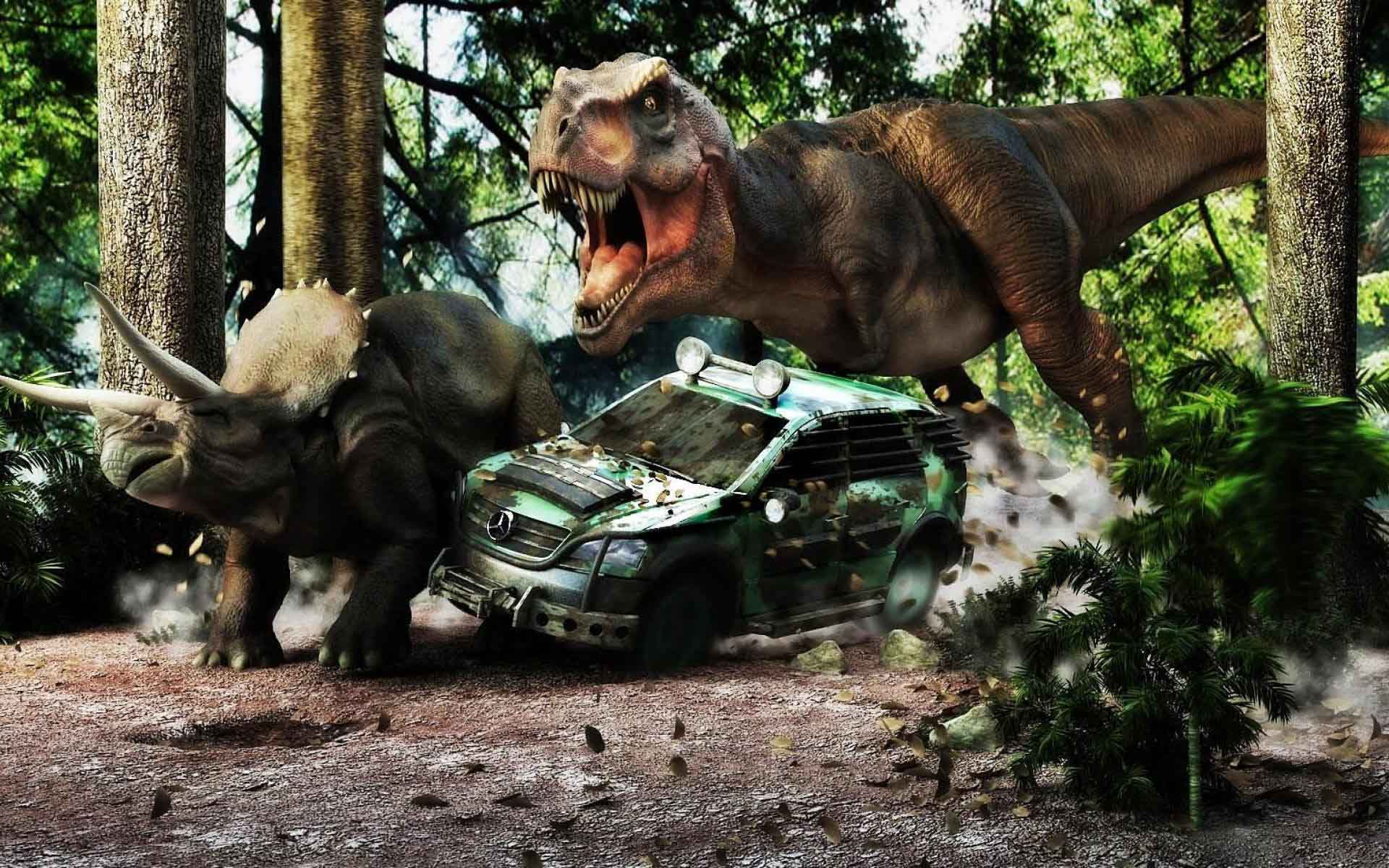