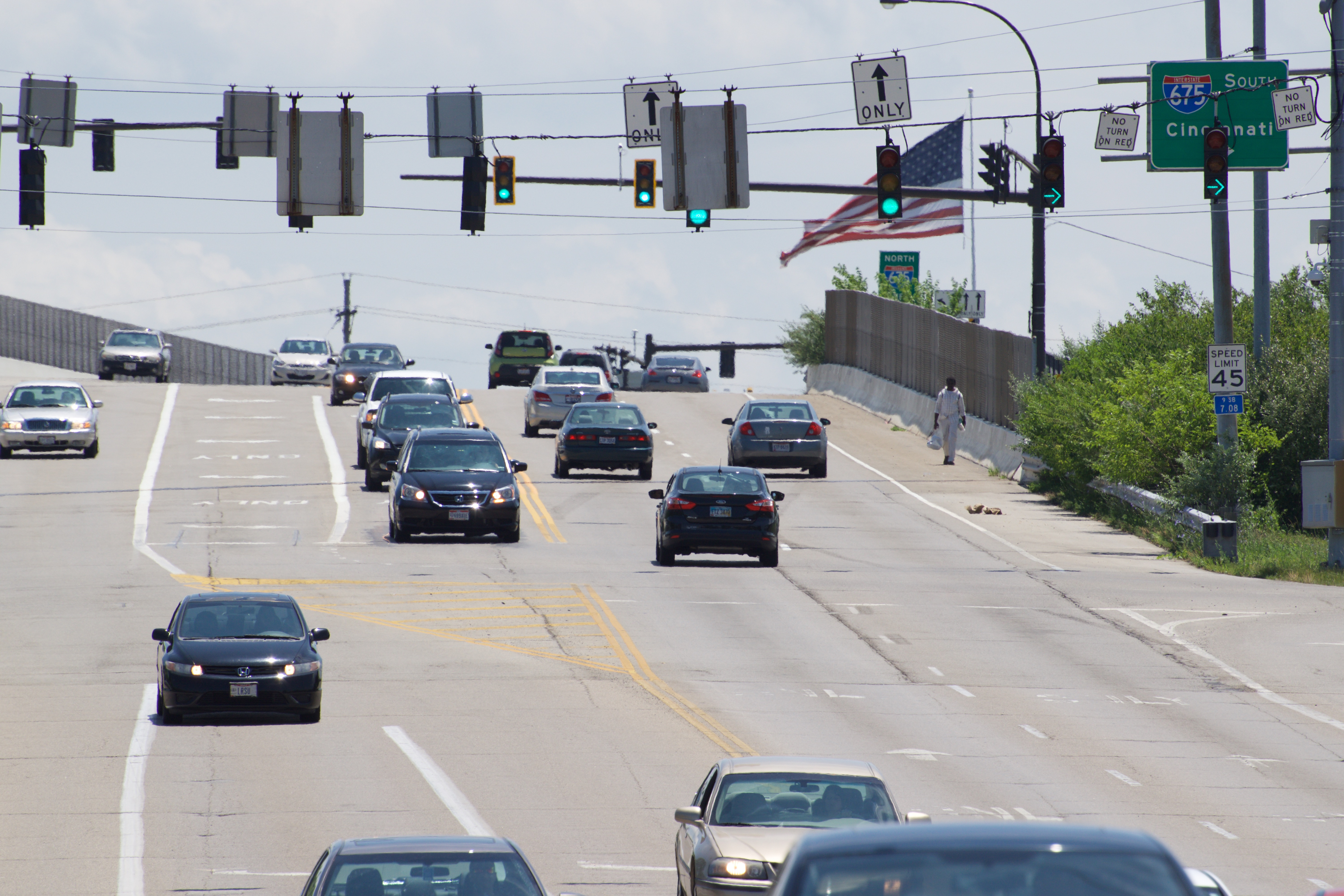 A movie about bus stops, eh? It may seem like a trivial topic for a film, but Free to Ride does what many solid documentaries do: it points to the profound relevance of the seemingly ordinary.

In 2009, the Dayton community activist group LEAD decided on their next cause: three bus stops between Dayton and Beavercreek, OH.

After the building of I675, Beavercreek hit a bit of an economic boom. This meant jobs, many of which were filled by residents of nearby Dayton. Public transit commuters found themselves in the unfortunate situation of walking the 1.1 mile trek from the nearest RTI stop, across a busy overpass not meant for pedestrians.

Regardless of reason, rejecting the new bus stops did two things. It endangered the people commuting from Dayton to Beavercreek and it limited the employment opportunities, among others, of the citizens of Dayton.

What follows is a provocative look into small town politics, discrimination and community activism.

Free to Ride offers a surprisingly balanced, thoughtful documentation of an issue much larger than it might appear. Through city council meeting footage and in-person interviews, the film sheds light on the bigger picture without feeling preachy or sensationalistic.

The solution to the problem was not only clever but groundbreaking, offering the film a historical heft that it might not otherwise have. More than that, we not only glimpse the tenacity and passion of community activists, we actually get to see corporate executives and government officials tear up. Nice!

Credit the filmmakers, both researchers at The Ohio State University’s Kirwan Institute, for approaching the topic with a clear eye and a background in research. Free to Ride finds more power in fact and understatement than it could have with sensationalism or sentimentality.