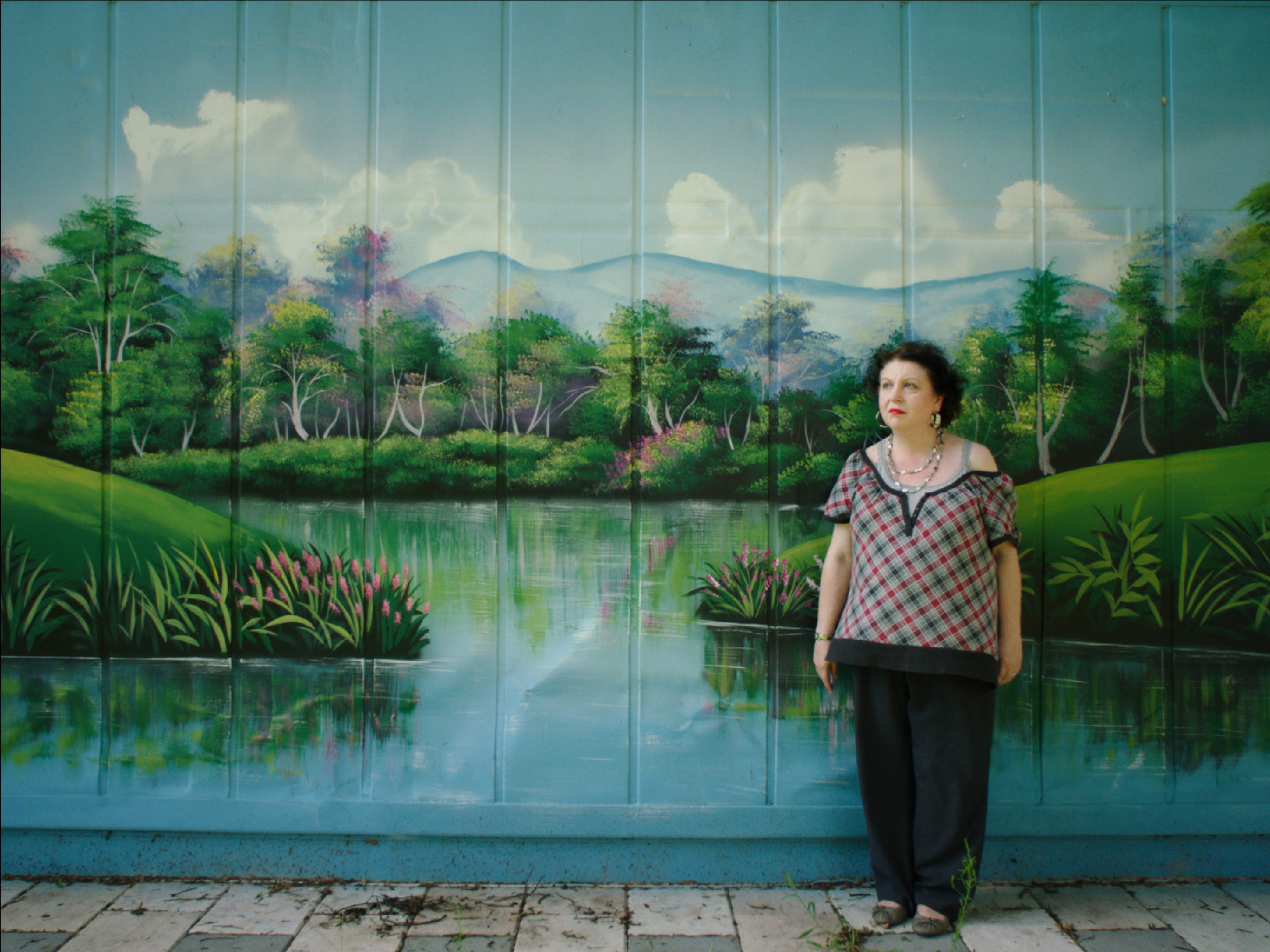 Some Kind of Heaven

There is something absurd and mesmerizing about Lance Oppenheim’s documentary Some Kind of Heaven. The greens of the golf courses are insanely green, the aquas of the pools are blindingly blue/green, the synchrony of limbs or golf carts in the choreographed dances is hypnotic.

They have synchronized golf cart dances.

The Villages is nuts!

Sort of the Disneyland of retirement communities, Florida’s The Villages is a 100,000 strong city, gated and catering exclusively to elderly residents. Their town square is painted and constructed to look like a real town square – it even has a fake history that city tour guides will spin with a smile and a deep, savage tan.

This is a community of affluence ripe for satire in an era of catastrophic generational income inequality. Instead, Oppenheim finds a more melancholy and poignant inspiration. Rather than lampoon the wretched excess, the filmmaker develops character studies, unveiling something more bitter than sweet in this dessert topping of a town.

Anne and Reggie, married 47 years, began falling apart before they moved to The Villages, but his recreational drug use and attempts at spiritual awakening are taking a toll. A poignant look at loneliness inside the happiest place in old age, the recently widowed Barbara works all day and finds herself an outsider in a world full of vacant, smiling eyes.

But the true outsider is the seediest and most fascinating character of the bunch. Eighty-one-year-old Dennis cannot afford The Villages, but he’s not ashamed to scam his way in. Living in his van and preying on lonely women with money, he reminded me of the sublime Senior Love Triangle from 2020.

That comparison, though, only draws attention to the fairly superficial treatment Oppenheim gives the subjects. Dennis seemed to be an opportunity to comment on an unseemly reality seeping into this community, itself a perversion of reality.

Well, that’s just too high a bar. Who could live up to that? Instead, Oppenheim settles for a little razzle dazzle, a little character intrigue, and enough footage to make you wonder what the hell goes on in The Villages.