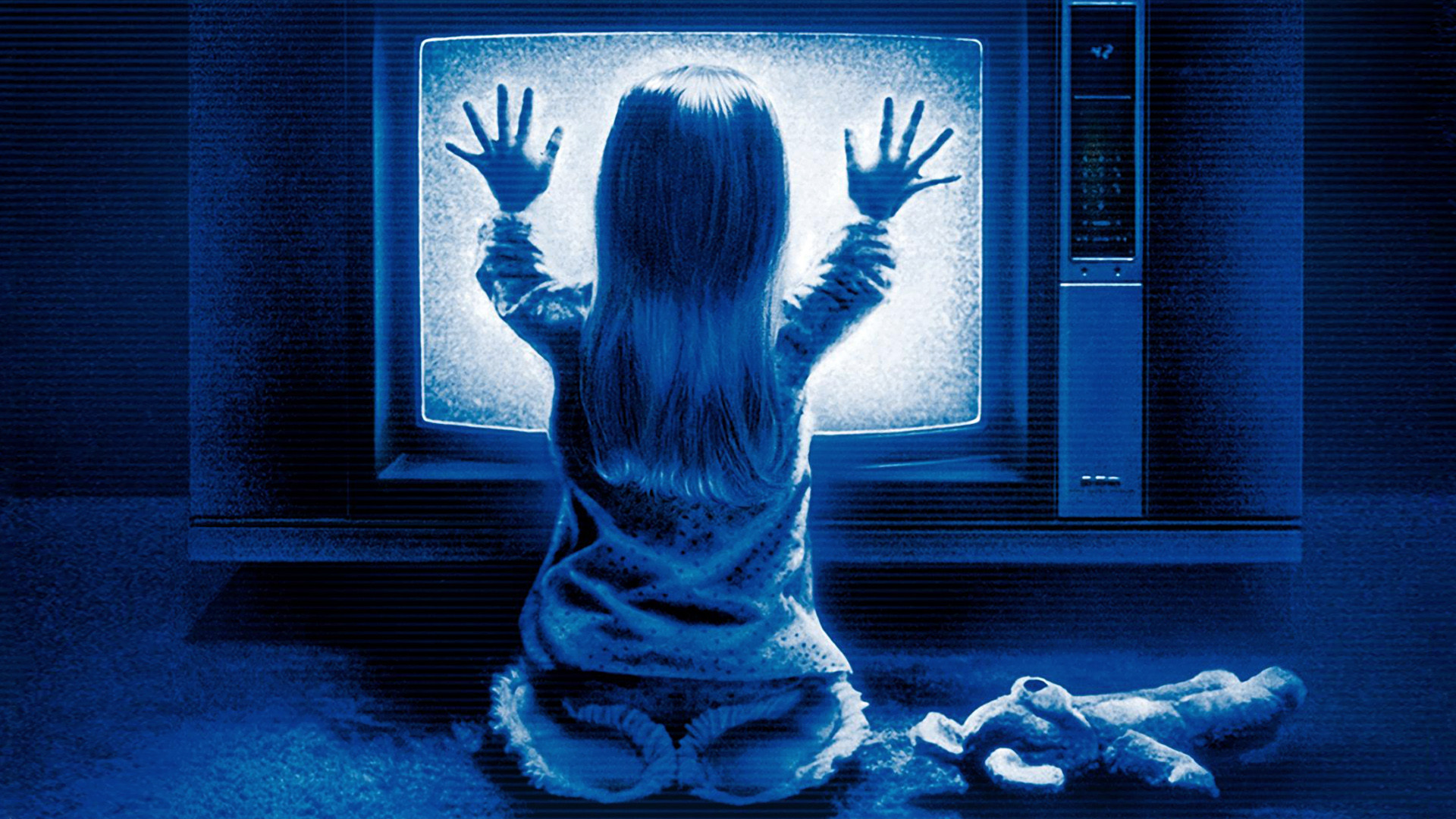 Episodes 1 – 3 were made available for review, and the first thing we noticed was that each show is stronger than the last. Our hopes were highest for Ep 1: The Exorcist, but the series has a tough time finding its footing. The idea of a “cursed” production never really materializes and the episode feels padded with unrelated material.

In particular, time spent with a shyster modern day exorcist adds little to the overall theme of the program and offers limited at best entertainment value.

Poltergeist is a film more recognized for an alleged curse, so there’s a little more meat on Ep 2’s bone. Cheel opens up a handful of different, related conversations and braids them interestingly. The episode actually examines the bad luck that dogged all three films in the Poltergeist series and gets some skinny from one of the filmmakers (no, not that one).

It digs a little more at fan obsession in ways that non-Shudder audiences might mock while feeling perfectly at home with this target market. Still, the content feels light and the doc never seems to unveil much.

By Episode 3, though, Cursed Films finds its groove. The Omen offers not only more bountiful nuttiness to examine, but bigger and more interesting interview opportunities.

The big question: Why repeatedly use the single least flattering photo ever taken of Gregory Peck?

By halfway through the series, Cheel has begun to dig into the psychology of what makes a person – or the public – cling to the idea of a curse in the first place, and the psychology on display in this episode is fantastic. The random nut job guests, however, still feel like an unpleasant way to pad.