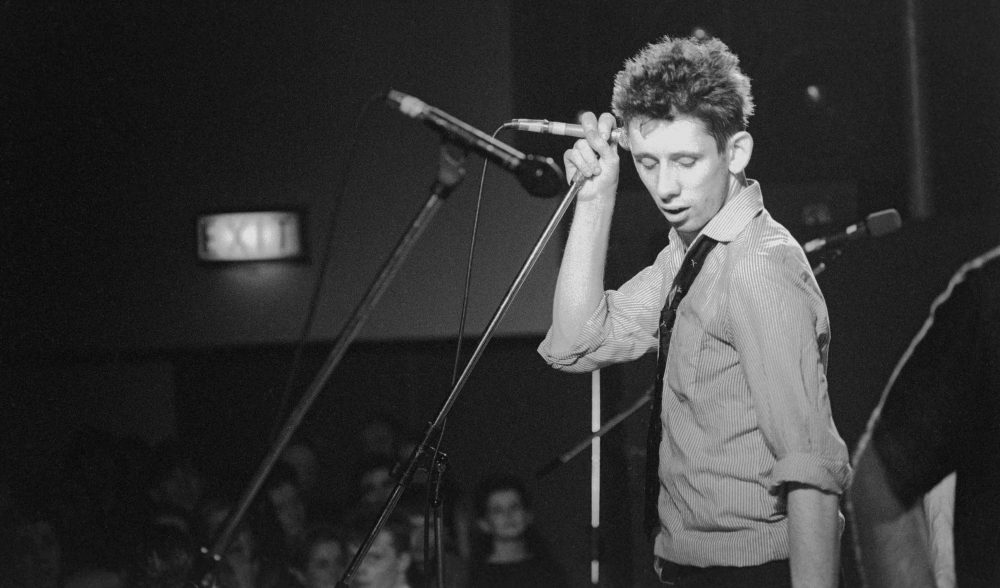 Crock of Gold: A Few Rounds with Shane McGowan

Sloppy and ruinous, raucous and charged, and more than anything, punk rock—honestly, this could describe about a dozen Julian Temple movies. In this case, crashing the party of his Sex Pistols docs and his intimate Joe Strummer film is Shane McGowan. And he’s pissed.

Crock of Gold: A Few Rounds with Shane McGowan is Temple’s exploration of life after punk.

The poet of Irish rock, a traditionalist who set gritty street ballads to Celtic tunes, McGowan wanted to save Irish music. This was the legacy he was after, and as frontman of the Pogues—Ireland’s second most successful and likely most Irish band—he did.

Yes, here’s where all rock biopics ask, “At what cost?” Temple’s film doesn’t wait, though. Opening as it does on McGowan, 60-years-old, slurring, wheelchair bound and still drinking, Crock of Gold never hides from the ravages of a punk rock life.

The young McGowan railed at the cliché of the drunken Irishman even as he personally confirmed it. “You want a Paddy?” he says of the British establishment. “I’ll give you a fucking Paddy!”

The film faithfully follows McGowan’s chronology, from boyhood in County Tipperary to angry adolescence in London, on to thrashabout music and eventually international stardom before the inevitable crash, slow rebuild, and crash some more.

And McGowan himself is right there, either narrating the unfolding events or listening in to earlier tapes of him narrating. His constant presence anchors the wild, fascinating tales with their physical toll.

Temple also fills the screen with bizarre animation, old movie footage of the Irish War and of bucolic country life, as well as images of McGowan’s late 70s London, Sex Pistols show and all. What he conjures is an image of clashing ideas and ideals that found a home in McGowan’s imagination and translated into melancholy street music.

McGowan’s touring life of drink and drugs, violence and very little toothpaste are well documented. It’s hard to pin down the feelings drummed up by all these stories. The modern day balladeer—a full set of dentures on display when he smiles, which is rarely—seems simultaneously brash and regretful.

For passing fans or newcomers to McGowan’s music, Crock of Gold is an unusually clear-eyed testament to the toll of punk rock excess. These guys were not meant to live forever.

But for true fans, it’s a painful and strangely beautiful look into one remarkable if misspent life.