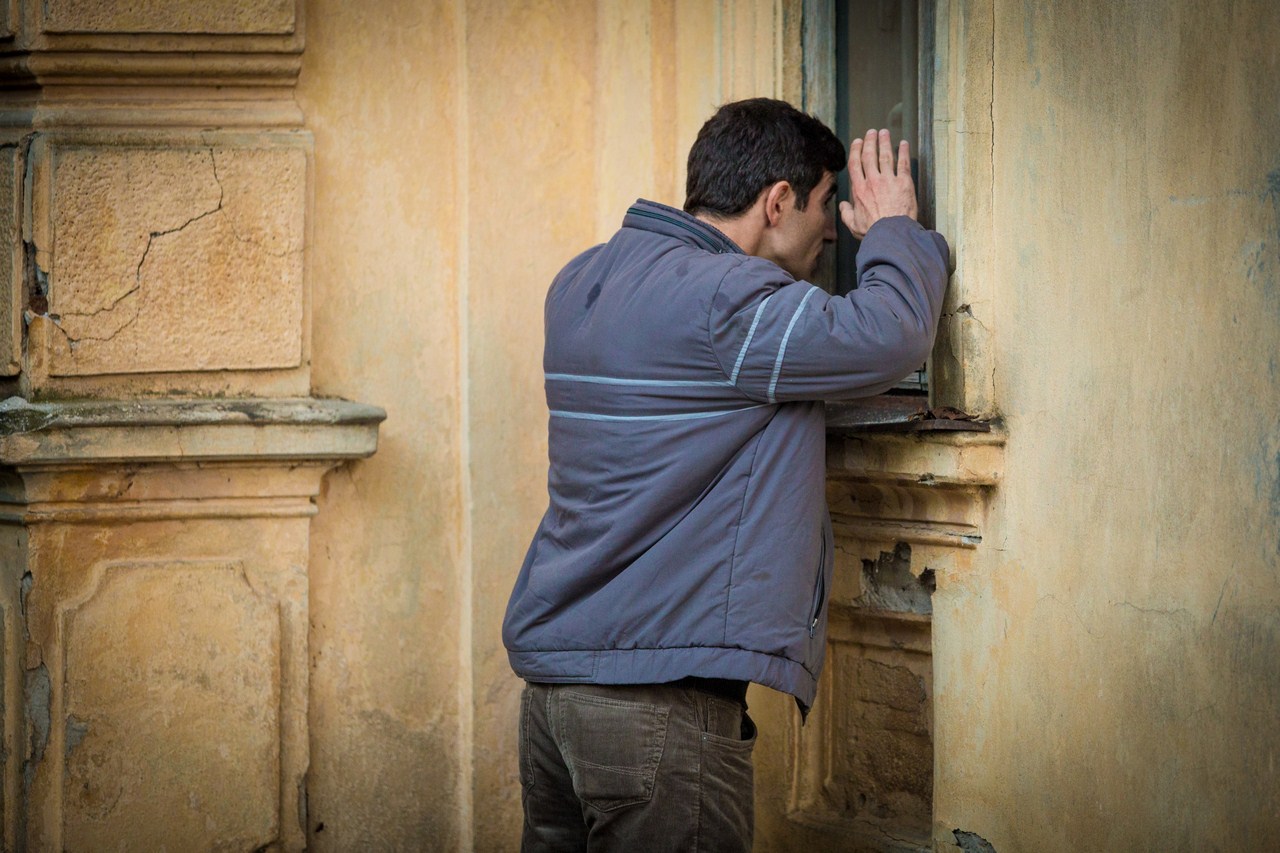 Corneliu Porumboiu’s new film The Treasure is just that, if you have the patience to wait for it.

The Romanian director is a master of the deadpan comedy of manners, setting his films firmly in the conflicting values and strapped economy of post-Communist Romania. Dry, that’s what I’m saying, but no less than wonderful.

In The Treasure, he is once again braiding historical ideas with workaday sensibilities to create the driest kind of treasure hunt.

The ripe ground for this comical examination is a chance to escape the paycheck-driven world. The stage is set when Costi (Toma Cuzin), an office worker with a bland if contented life, is offered a sketchy opportunity to find riches buried in a neighbor’s crumbling family property.

Cuzin’s performance – much of it simply the expression on his face – offers so much with so little. As boringly adult as his life has become, there is a childlike quality to the character that gives his every choice a sweetness. Is he naïve, even ignorant, to buy into this clearly desperate scheme?

His quietly likeable good guy is perfectly counterbalanced by his griping neighbor, Adrian (Adrian Purcarescu). Adrian’s sense of entitlement and bitterness come out most strongly and most humorously when a third treasure hunter – just an interested party with a metal detector (Corneliu Cozmei – a non-actor and actual metal detector technician) enters the picture.

The banter as the three men tediously sweep the property, gain and lose hope, bicker over the situation, exposes the social commentary about Romania’s political landscape in a way that is familiar, believable, and uncomfortably funny.

Porumboiu’s consistent use of stationary, wide shots exacerbates the film’s sense of inertia, which is used to generate the tension that fuels the comedy.

It can feel like a long set up for a surprisingly lovely climax, followed by the most inspired use of music. When the final, surprising but fitting image rolls against the death metal band Laibach’s cover of the 80s pop hit Live is Life, the absurd clash of reality and fairy tale is complete.