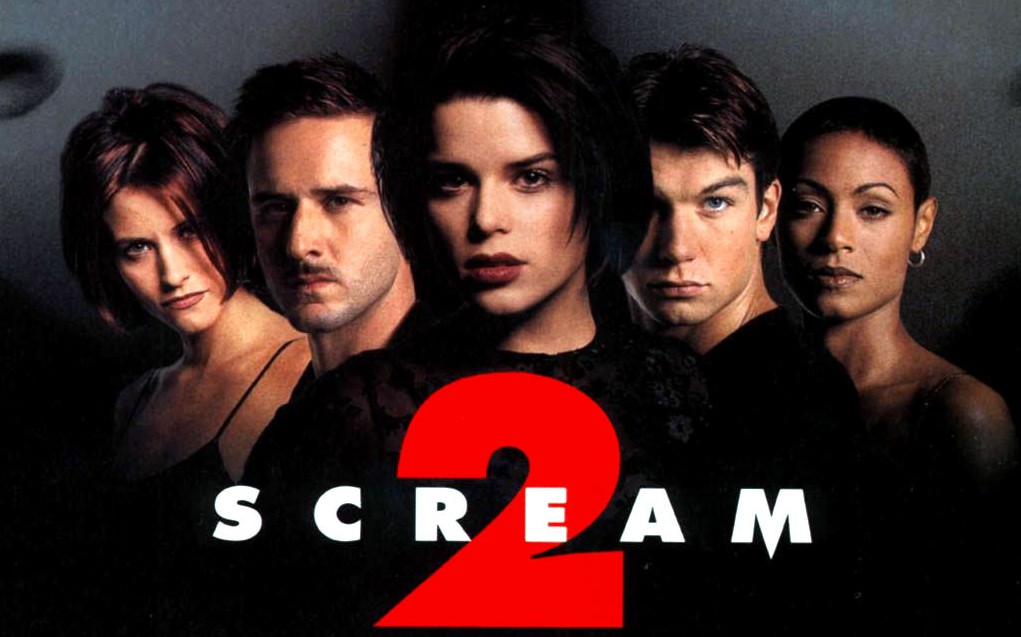 We’d like to thank Gordon Maples—blogger, horror fan and all around smarty pants—for joining us to count down the best college-themed horror movies. (We might talk about some of the worst, too.)

B-movie heaven, writer/director Fred Dekker’s Night of the Creeps embraces—nay, bear hugs—what has come before. With the help of Tom Atkins (at the top of his game), this alien invasion/zombie/frat movie is a hoot.

This film about alien slugs that enter the human body, nest in the brain, and reanimate the corpse looks like a lot we’ve seen before (mainly Cronenberg’s Shivers) and a lot we’d see later (mainly James Gunn’s Slither). The fact that it can be so genre-referential and still become a touchstone for other filmmakers speaks volumes about Dekker’s grasp of the genre.

Where Weiner’s savvy script and Robbins’s sly direction really excel is in digging into this predictable plot to find an ugly picture of American privilege.

Just one year after director Wes Craven and writer Kevin Williamson struck gold with their meta-horror Scream, the survivors are off to college. Too bad the horror—and the rules—follow Sidney to campus.

The film picks up on its predecessor’s infatuation with genre tropes, this time trying to apply the rules of the sequel to what’s happening, giving characters the chance to figure their own plot out in an attempt to survive this sequel.

Why the girls remain in the sorority house (if only they’d had an Official Red Ryder Carbine-Action Two-Hundred-Shot Range Model Air Rifle!), or why campus police are so baffled remains a mystery, but director Bob Clark was onto something with the phone calls, as evidenced by the number of films that ripped off this original convention.

Writer/director Julia Ducournau has her cagey way with the same themes that populate any coming-of-age story – pressure to conform, societal order and sexual hysteria. Here all take on a sly, macabre humor that’s both refreshing and unsettling.